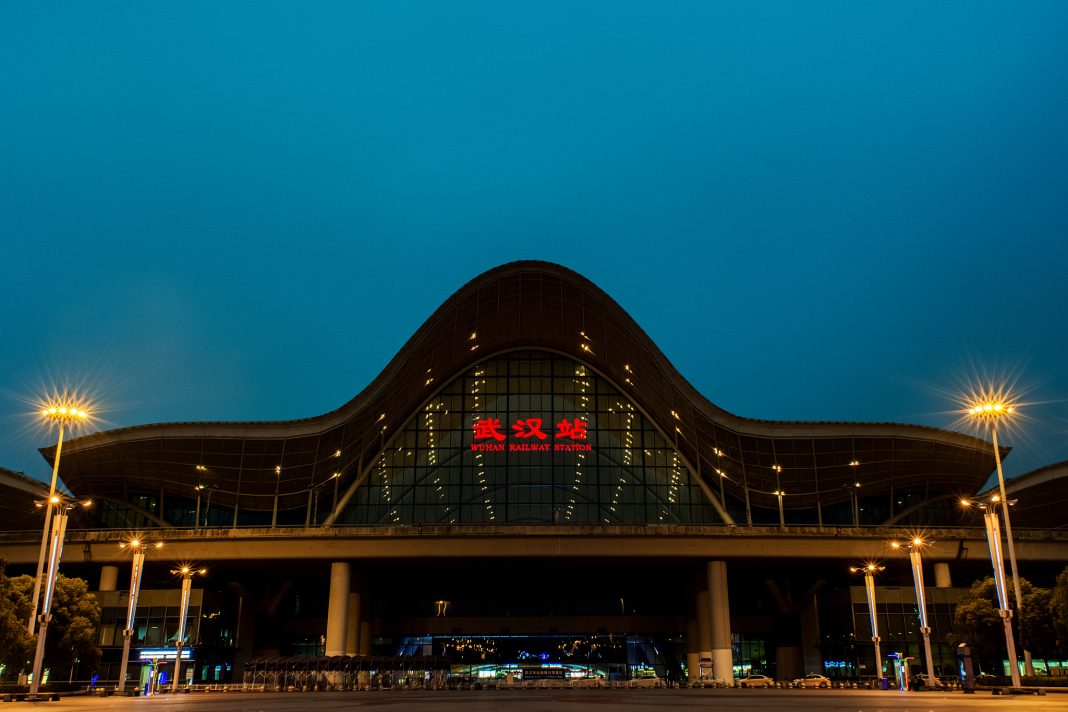 Seventeen trains will leave Wuhan, once the epicenter of the novel coronavirus outbreak in China, for Shanghai on Wednesday as railway services resume on the day the capital of Hubei Province lifts its travel restrictions, China Railway Shanghai Group said on Tuesday.

About 2,300 tickets on these trains have been sold so far, the group said.

The trains leaving three railway stations in Wuhan on Wednesday include 13 high-speed trains that will arrive in Shanghai the same day, the group said.

The others will arrive on Thursday.

It is estimated that about 55,000 passengers will leave Wuhan by trains on Wednesday, China Railway Wuhan Group said.

Passengers need to present their “green” health QR code to board trains from Wuhan.

About 40 percent of passengers leaving Wuhan will head for the Pearl River Delta Region, according to the group.

An unmanned vehicle is being used at a local university to make picking up parcels faster and easier, which has made life a little... Couples Clamor To Get Married On ‘Once-In-A-Lifetime’ Date

Shanghai lovebirds flocked to marriage registration centers across town on Wednesday, as the date May 20, 2020, sounds similar to ai ni ai ni wo...

Trump Refused To Wear A Mask During Press Conference

Despite announcing this week that anyone who enters the West Wing needs to wear a mask, US President Donald Trump turned up at a...
Load more

Seventeen trains will leave Wuhan, once the epicenter of the novel coronavirus outbreak in China, for...