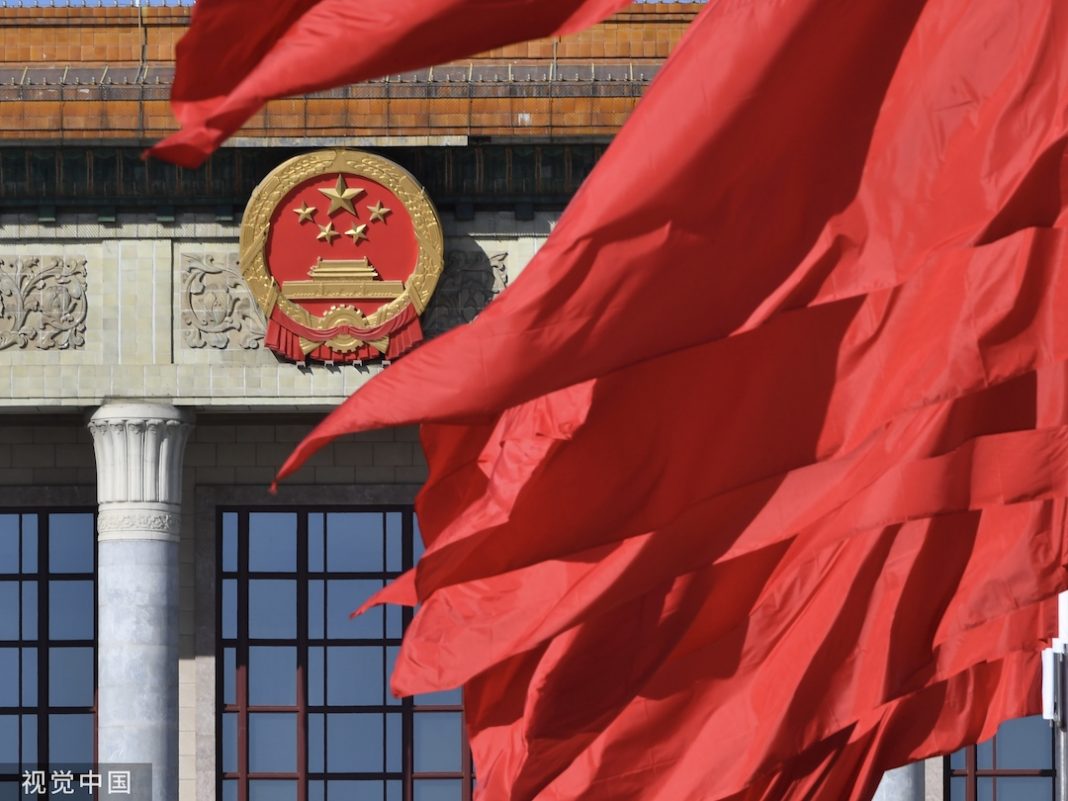 Chinese President Xi Jinping on Tuesday signed a presidential decree to award 42 Chinese and foreign individuals national medals and honorary titles, as the People’s Republic of China prepares to celebrate its 70th anniversary.

The conferring of the Medal of the Republic, the Friendship Medal and national honorary titles, with some to posthumous awardees, was endorsed by the National People’s Congress (NPC) Standing Committee, the top legislature, at a special session on Tuesday.

Six foreigners were awarded the Friendship Medal for their great contributions to supporting China’s socialist modernization, promoting exchanges and cooperation between China and foreign countries and safeguarding world peace.

The honoring and promotion of those outstanding individuals will inspire the Chinese people to continue striving for national rejuvenation and demonstrate China’s strong will to safeguard world peace and promote human progress, Li said.