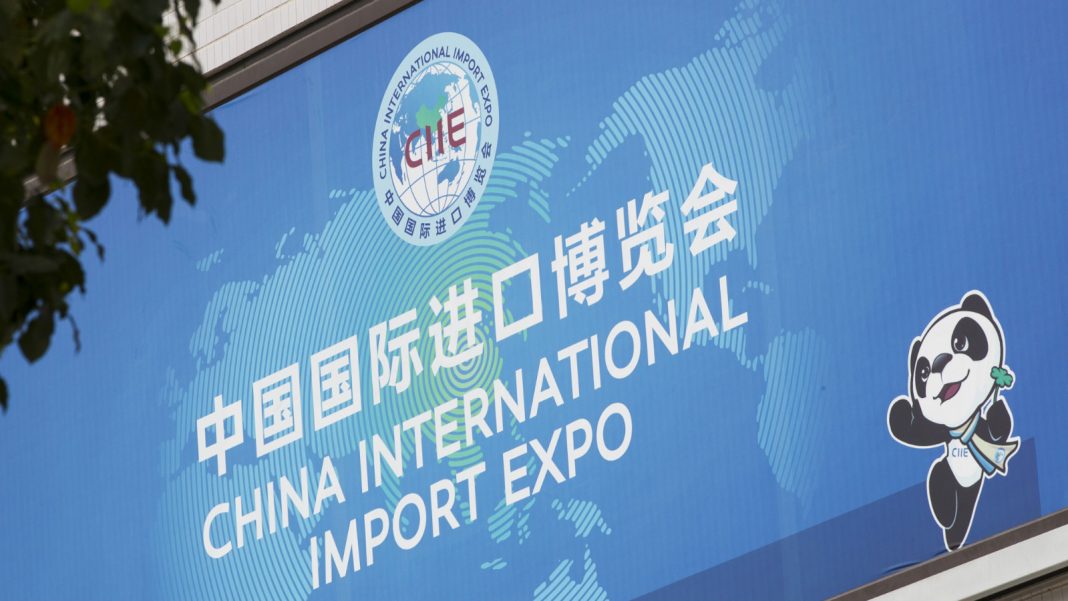 Leading pharmaceutical companies will be taking part in the second China International Import Expo in an effort to to introduce more anti-cancer drugs to the Chinese market.

Several enterprises, including Pfizer Biopharmaceuticals Group, Roche Pharmaceuticals and Merck Sharp & Dohme (MSD), introduced the drugs they will exhibit at November’s expo at a support session for its health care exhibition area.

Pfizer has been in the Chinese market for 30 years, and has invested over US$1.5 billion in China, setting up four advanced production facilities and two research and development centers, and introducing more than 60 drugs.

Roche Pharmaceuticals China said it will have a 700-square-meter booth at the expo to show their new products and the latest technology in the fields of breast cancer, influenza and cancer immunotherapy.

The company’s first R&D center in emerging markets made Roche the first transnational pharmaceutical company to build a fully-owned R&D center in Shanghai.

Roche said that two of its anti-cancer drugs had been submitted for the coming round of price negotiations in China, waiting for approval to be included in the national reimbursement drug list.

Some of the costs of the medicines on the list are paid by the Chinese government to cut the financial burden on patients.

Also at the meeting, Johnson & Johnson said they saw China as an important base to promote R&D, and had noticed that a lot of innovations in the pharmaceutical industry came from China.

Meanwhile, at a booth covering nearly 800 square meters at the expo, MSD will show drugs, vaccines and animal health products and services it hopes will support the country’s “Healthy China 2030” plan, said Zhang Likun, head of strategy and business planning at MSD China. Leading pharmaceutical companies will be taking part in the second China International Import Expo in...