Da Li, Xiao Li he Hao Li directed by Xie Jin was re-released in the Grand Theatre, and tickets sold out at once. Da Li, Xiao Li he Hao Li is the only comedy by Xie Jin, a renowned director. It was always popular after it premiered in 1962. Different from other versions, the audience watched the original Shanghai dialect version this time acted by Liu Xiasheng, Wen Binbin and Fan Haha.

The film has three versions, the Mandarin version released in 1962, the new Shanghai dialect-dubbed version in 2018 and the original Shanghai dialect version. We can see the participation and influence of dialects on performances, which shape the whole film. Dialect is not a gimmick but a part of our life that shapes our lives. To some extent, the original version adds more charm to the film. But the other two versions are also valuable and entertaining. 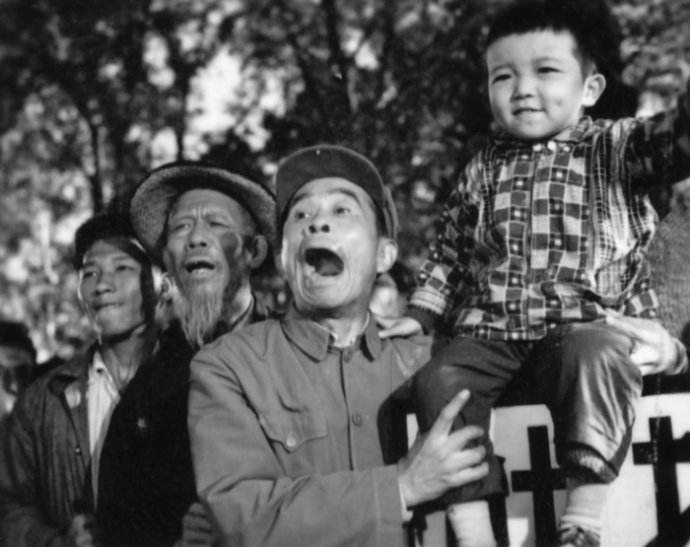 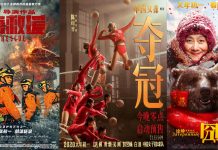 Seven highly-anticipated movies, which were set to hit Chinese cinema during the Spring Festival holiday, announced Thursday to withdraw their original release plan due...
Load more

Da Li, Xiao Li he Hao Li directed by Xie Jin was re-released in the Grand Theatre, and tickets sold out...