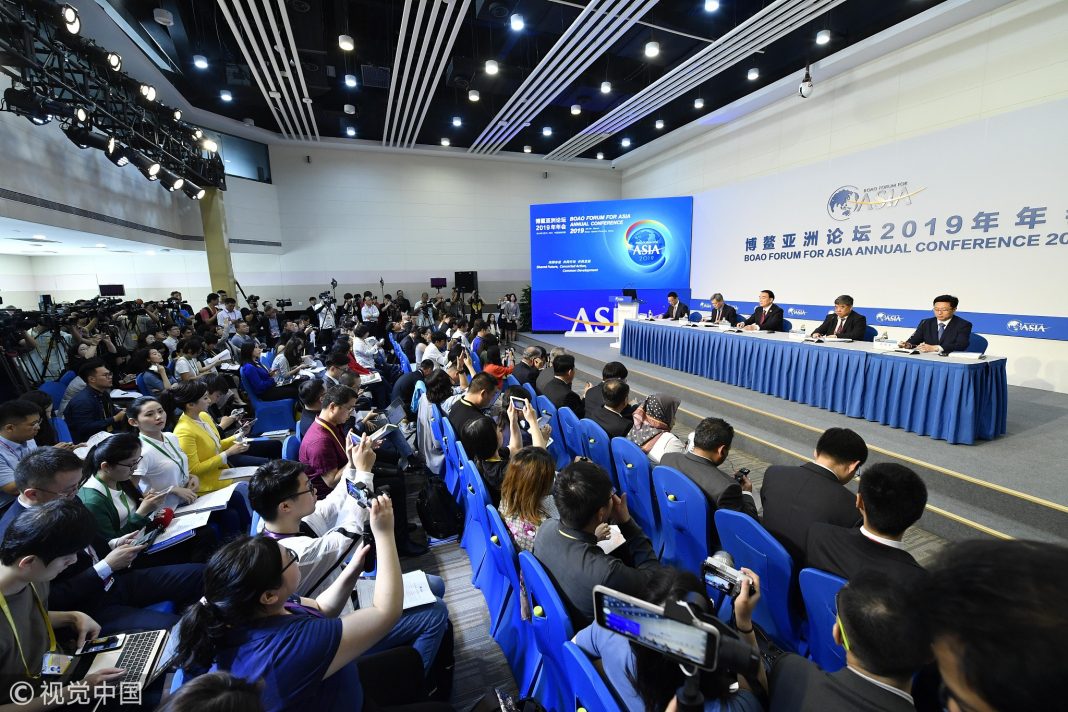 The report, titled “Asian Competitiveness Annual Report 2019,” was released at a press conference of the BFA annual conference, which runs from March 26 to 29 in southern China’s Hainan Province. Asia has a promising economic prospect and is expected to become the world’s largest regional cooperation block, according to the report.

The process of U.S. dollar interest rate hikes may slow down, or even come to an end, which will ease the capital outflow from Asian economies, and prove conducive to the Asian economic growth, it said.

Asia was less affected by deleveraging as the core element of national in Asia is the real economy, it said.

The normal running of the Asian integration coordinating agency accelerated the regional integration, thus effectively avoiding the adverse impact of trade friction and anti-globalization on Asian trade, said the report.

No. 71 Bus Lanes Will Not Be Opened To Other Vehicles

Answering calls from the public to let other vehicles use the No. 71 bus-only lanes at night, authorities said on Sunday that it is...

Shanghai Health Commission said on Sunday it has stepped up screening for suspected coronavirus-related pneumonia. After the cases reported in Wuhan, Shanghai has organized expert... Shanghai's top political advisory body concludes its annual session on Saturday afternoon at the Expo Center with a report on proposal works and a...
Load more