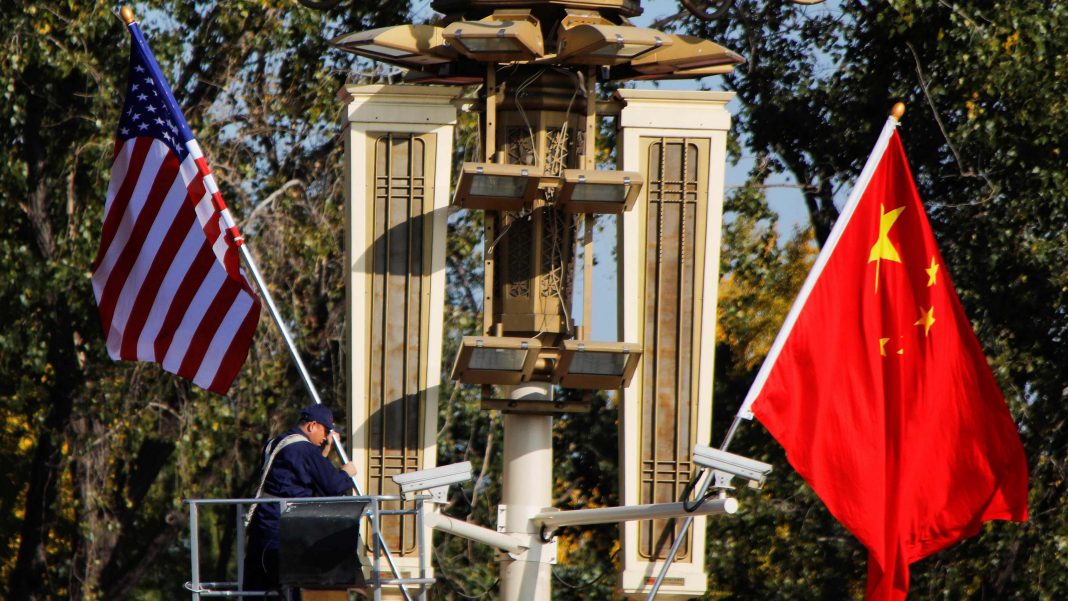 Chinese Vice Foreign Minister Zhang Hanhui said China opposed the use of “big sticks” like trade sanctions, tariffs and protectionism, while speaking to reporters in Beijing on Thursday.

“We oppose a trade war but are not afraid of it. This kind of deliberately provoking trade disputes is naked economic terrorism, economic chauvinism, economic bullying,” Zhang said when asked about the trade war with the U.S.

“There is no winner in a trade war,” he added, addressing a briefing on Chinese President Xi Jinping’s state visit to Russia next week.

“This trade clash will have a serious negative effect on global economic development and recovery,” Zhang said.

Chinese foreign ministry spokesman Lu Kang told reporters Thursday that the U.S. has undermined existing international rules and an internationally recognized multilateral trading system based on the rules of the WTO. This has caused serious damage to other countries and to the United States itself. An article by Chinese President Xi Jinping on improving law-based epidemic prevention and control, and the national public health emergency management system will be... Chinese President Xi Jinping Sunday urged authorities at all levels to fully implement all the prevention work and turn the pressure into impetus when... China is confident in winning the fight against the novel coronavirus (COVID-19) amid the support of the international community including the Association of Southeast...
Load more