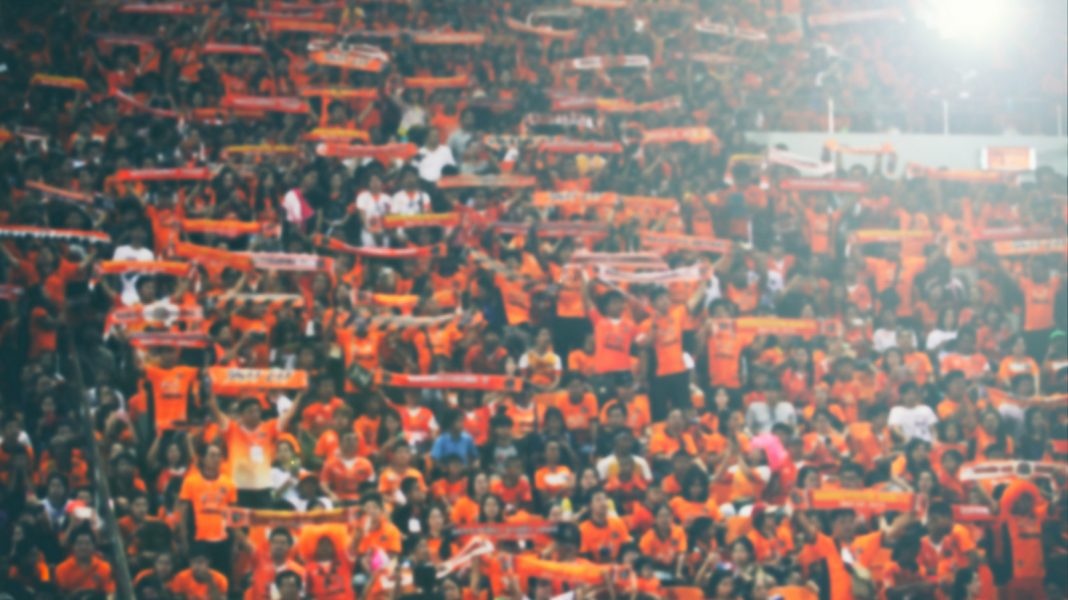 China is in line to be chosen by FIFA as host of the first edition of the expanded 24-team Club World Cup in 2021.

FIFA’s decision-making body will meet in Shanghai on Thursday to select the venue of its revamped tournament for clubs that is due to be staged every four years, replacing the little-regarded current annual seven-team format.

China is the only host for the tournament that is due to be considered by the FIFA Council for ratification, people with knowledge of the situation said on Sunday. They spoke on condition of anonymity because the details remain confidential ahead of the meeting.

The selection of the host is featured on the agenda.

The final two editions of the Club World Cup are being held this December and in December 2020 in Qatar to help the small Persian Gulf nation prepare for the World Cup for men’s national teams in 2022.

The enlarged Club World Cup is due to be held in June-July 2021. That takes the slot previously reserved for the Confederations Cup, the competition that served as a test event in a host nation a year before the World Cup.

The 2026 World Cup is being staged in the United States, Canada and Mexico, opening up the possibility of North America getting the 2025 Club World Cup as a test event.

Amid opposition from Europe, the FIFA Council in March approved the complete overhaul of the Club World Cup for nominally a pilot edition in 2021.

FIFA originally wanted 12 European teams, but UEFA maintained there should only be eight.

Those are due to be the past four winners of the UEFA Champions League and Europa League, according to another person with knowledge of the plans. But the person said there could be a cap on how many teams come from one country to prevent domination by one domestic league of an international competition.

Currently only the UCL winner qualifies for the Club World Cup and enters at the semifinal stage.

Plans previously presented to the FIFA Council proposed six slots for South America in the expanded format. Africa, Asia and CONCACAF, which represents the North and Central American and Caribbean region, would each get to send three teams. Oceania would have one representative.

The tournament is due to start with eight groups of three, with the winners advancing to the quarterfinals.

A FIFA document obtained by the AP earlier this year said the enlarged competition would “promote and grow football for the benefit of all confederations, member associations, leagues, clubs and fans”.

There were no immediate details of which stadiums could be used by FIFA for a 2021 Club World Cup in China.

FIFA signed up Chinese conglomerate Wanda as a top-tier sponsor in 2016 in a deal that runs through 2030.

Despite massive government support and major spending on foreign talent by Chinese clubs, the country has had only limited success in men’s international football. The national team has qualified for just one men’s World Cup, the 2002 tournament in South Korea and Japan.

But Guangzhou Evergrande won the AFC Champions League in 2013 and 2015 and is also in the semifinals of the tournament this season. The current Chinese Super League leader takes on Japan’s Urawa Red Diamonds in the first leg of their last-four clash in Guangzhou on Wednesday. 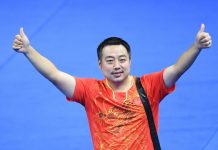 Just over half of Tokyo's residents don't think the postponed 2020 Olympics should be held next year, backing either a further delay or outright... Formula One chiefs want to stage two races in Shanghai this season after the Chinese Grand Prix was postponed because of the novel coronavirus,...
Load more

China is in line to be chosen by FIFA as host of the first edition of the expanded 24-team Club World...