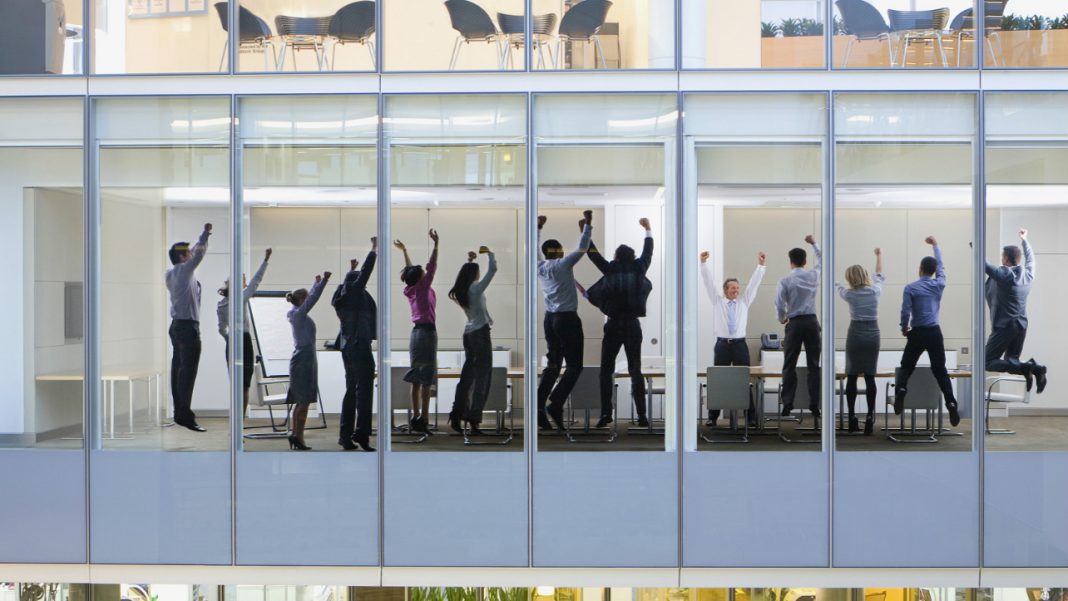 China will set up a new trading venue in the Shanghai Stock Exchange that will make it easier for high-tech start-ups to go public, Chinese president Xi Jinping announced Monday.

The new market, which is called a technological innovation board, will experiment with a registration-based system of initial public offerings (IPO), Xi said at the opening ceremony of the China International Import Expo (CIIE).

China will support Shanghai in cementing its position as an international financial center and a science and innovation hub, and improve the capital market, Xi noted.

The move, in a bid to allow the capital market to better serve the innovative high-tech companies, is a major reform measure to implement China’s innovation-driven strategy and promote high-quality development, according to a statement by China Securities Regulatory Commission (CSRC) shortly released after Xi’s speech.

The new market will be more inclusive to innovative enterprises, and those seeking to list will be subject to different profitability and ownership requirements compared with the existing stock exchanges, the regulator said.

The CSRC will also encourage smaller investors to participate rationally via mutual funds. China will set up a new trading venue in the Shanghai Stock Exchange that will make it easier for high-tech...