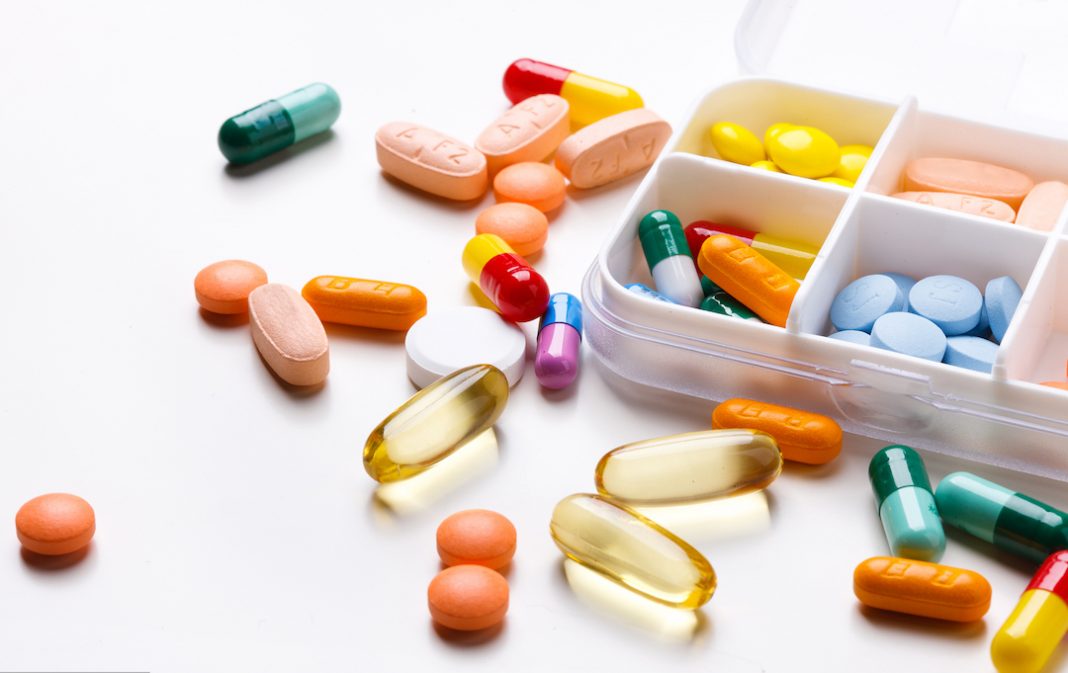 China is working to reduce the prices of cancer drugs and the financial burden on patients, according to health officials on Saturday.

Prices of cancer drugs will be reduced through centralized negotiations and procurement, Zeng Yixin, vice director of the National Health Commission, said at a press conference.

Prices of these drugs have been marked down by 44 percent on average, Chen said.

Stressing a patient-centered approach in negotiations, the official also noted that market competition is also needed.

The government will work to include more antineoplastic drugs into the country’s catalogue of medical insurance reimbursement, which already incorporates most of the relevant drugs.

Moreover, efforts have been made in accelerating the review and approval procedures for new medicines, reducing circulation costs and improving diagnosis to reduce the burden on patients and their families, Zeng said.

The average approval time for imported drugs has been significantly shortened, and the customs clearance procedures streamlined, said Li Jinju, an official with China Food and Drug Administration.

The Ministry of Finance announced on Monday that China will exempt 28 drugs from import tariffs, including all cancer drugs from May 1, as part of wider opening of the market.

Admitting that the tariff cut may challenge China’s domestic pharmaceutical industry, Liu Dengfeng of the health commission expressed confidence in tackling it.

China’s medical research and development has progressed in recent years with the talent pool getting stronger and innovation booming, he said. China is working to reduce the prices of cancer drugs and the financial burden on patients, according...