Ground-breaking Ceremony for New York University Shanghai is held in Pudong. It is the first Sino-U.S. research university with independent corporate capacity in China and an international university in the real sense in Shanghai. (2011)

New York University Shanghai was founded on October 15, 2012. It is the first China-U.S. cooperative university with independent corporate capacity and degree conferring rights approved by the Ministry of Education of China. 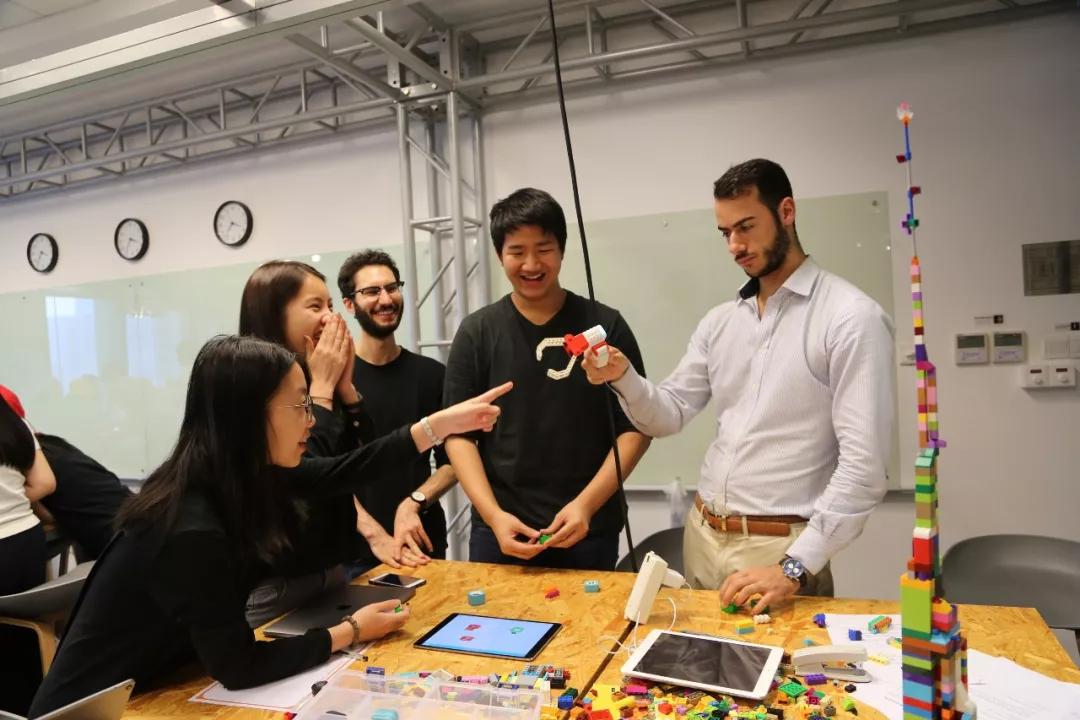 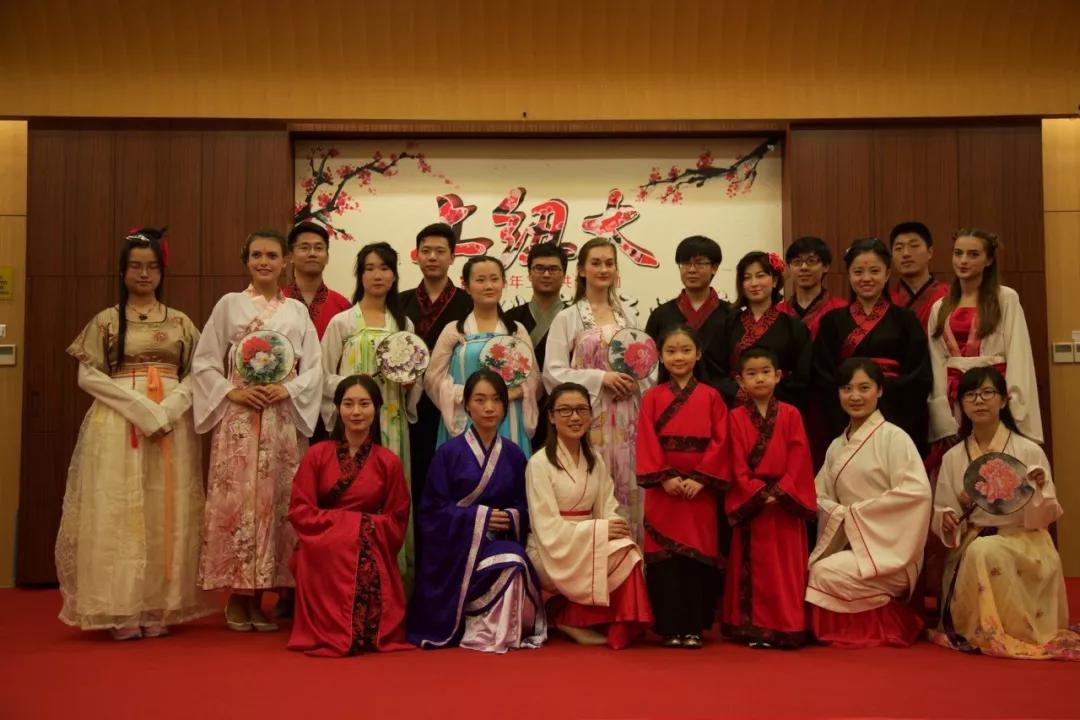 It is an international university founded jointly by New York University and East China Normal University. It is a part of New York University’s global education system. One half of its students come from China and the other from over 70 countries and regions in the world. Therefore, the activities of its student union, other student organizations and volunteers reflect the wisdom and enthusiasm of students of different countries. 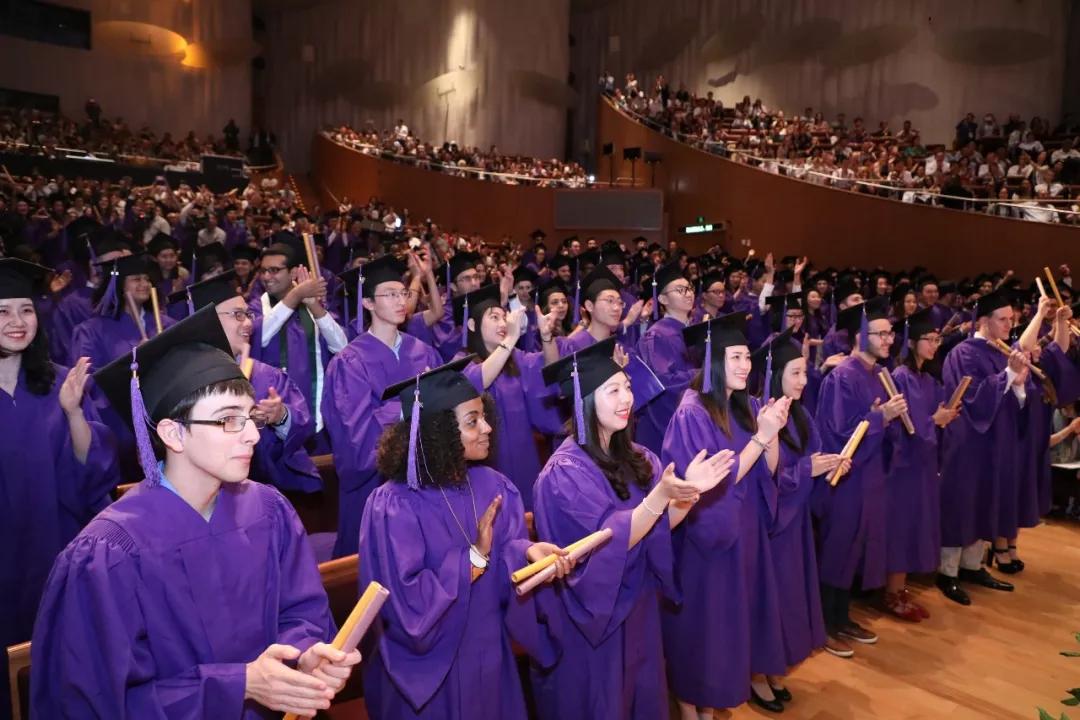 It began recruiting students in 2013. So far, nearly 1,000 graduates in three classes have left the school and gone to different parts of the world, engraved in their memory the philosophy “Let the world be our classroom”. They are favored by the first-class universities and companies around the world. A Century-Old House With A CPC Secret

Over 2,500 households are being relocated from a historical neighborhood on the North Bund to give way to the new round of redevelopment on...
Load more