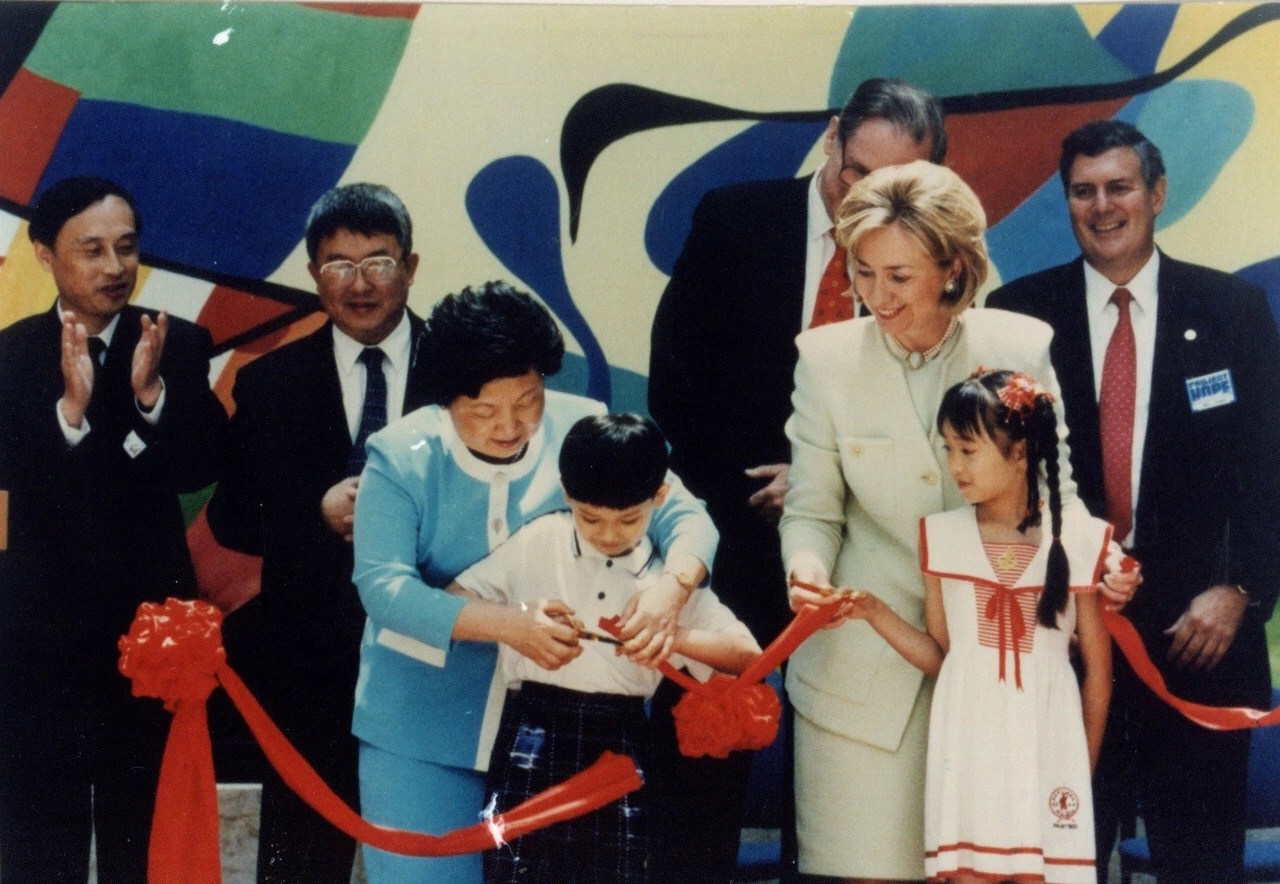 Hillary Clinton cuts the ribbon for Shanghai Children’s Medical Center when it opens. (1998) 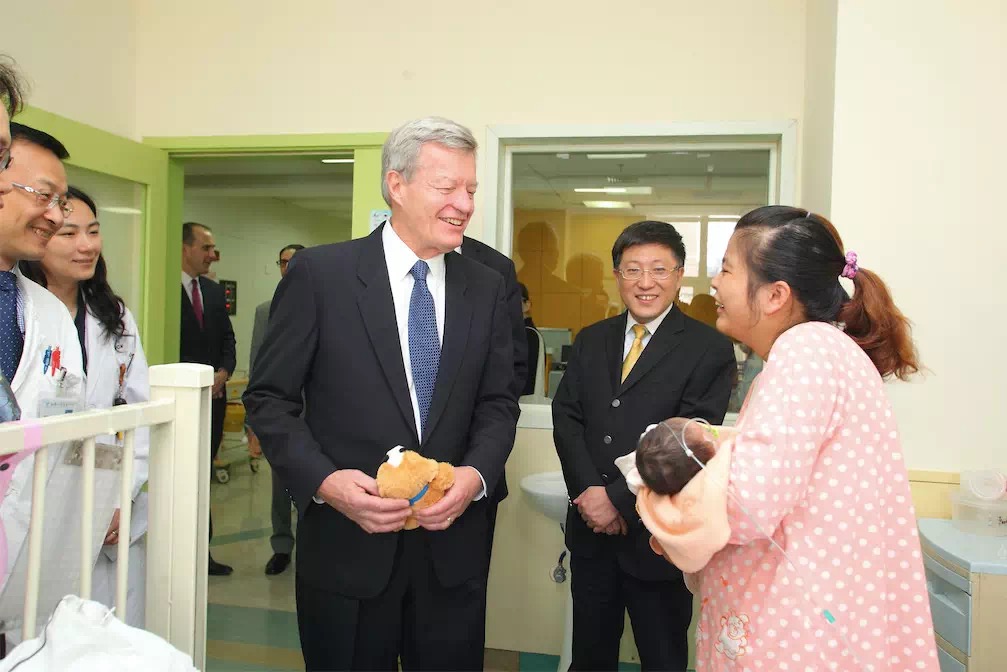 In June, 2018, on its 20th anniversary, U.S. President Donald Trump and his wife wrote a letter of congratulation to the hospital. At the opening ceremony of “Pujiang Pediatrics Forum” held by Shanghai Children’s Medical Center, U.S. Ambassador to China Terry Branstad read out the letter of congratulation from U.S. President Donald Trump and his wife on the occasion of the 20th anniversary of Shanghai Children’s Medical Center. In the letter, they wrote, “Since 1998, the dedicated medical professionals at Shanghai Children’s Medical Center have provided innovative, quality care to children and families in need. As a result of your hard work, many in your community and around the world now lead healthier, happier lives.”

“We are pleased to join you in celebrating two decades of success in pediatric healthcare, and we send our best wishes for continued success in the years ahead.” 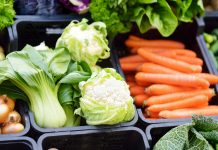 Anyi Road Market Carves Out Its Own Niche

Night market mania has been sweeping across Shanghai in recent weeks and the one at Anyi Road has been creating its own hype. Our...

Cyber fraud has become a major problem in recent years with countless victims ending up giving up hundreds of thousands of yuan to online...
Load more