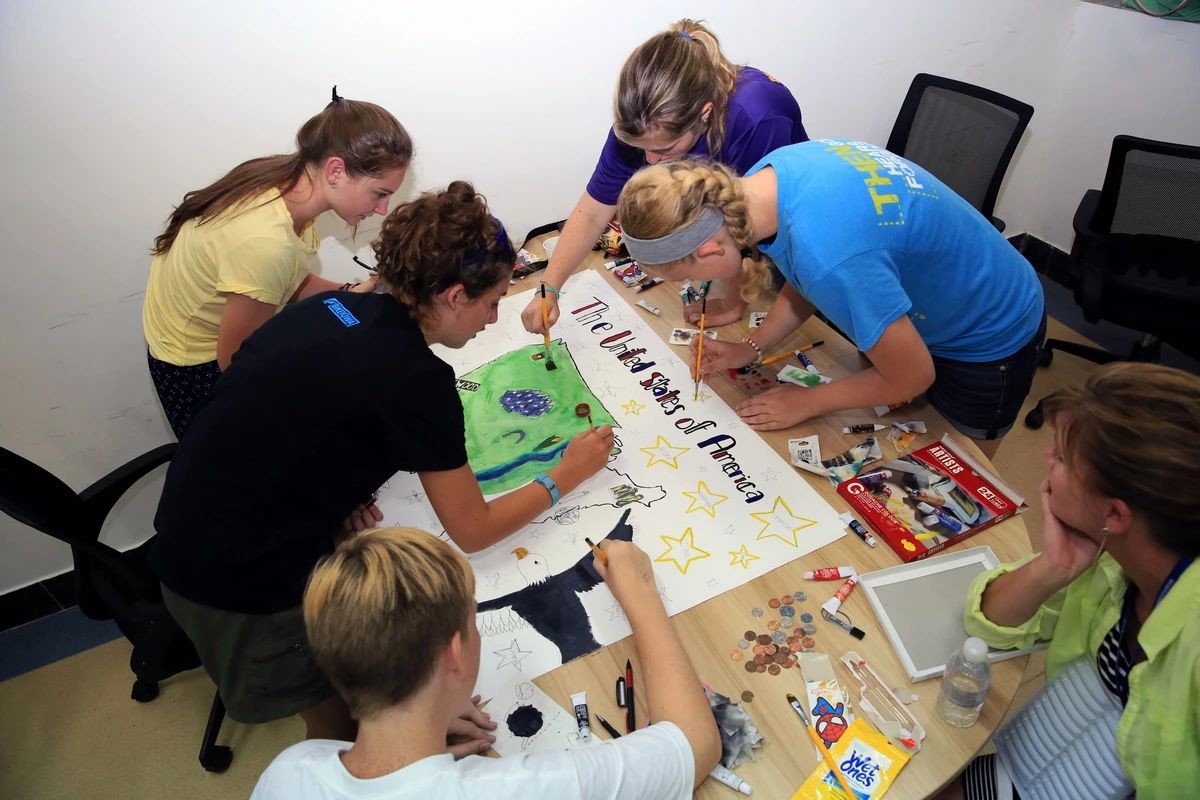 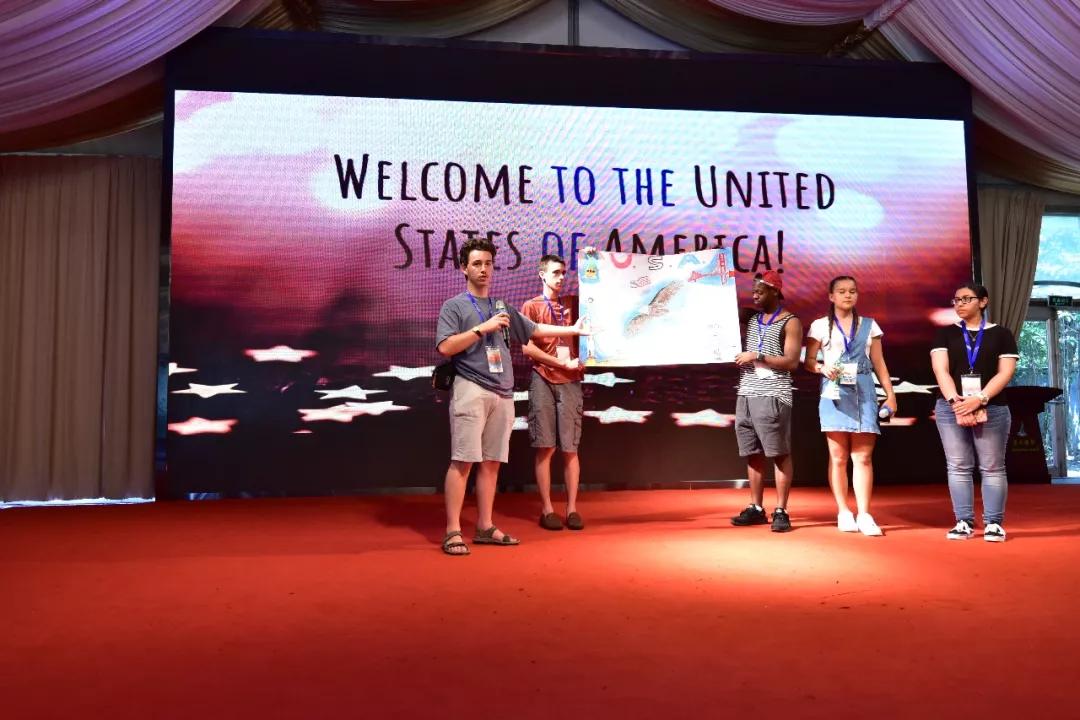 As of 2018, Shanghai International Youth Interactive Friendship Camp, an annual event sponsored by Shanghai People’s Association for Friendship with Foreign Countries and Shanghai Youth Federation and organized by Shanghai Youth Center, has been held for 14 years. In total, 1,400 youngsters from 60 countries and regions, including 60 from Iowa, New York and other places in the United States, have attended the event. (2015)

Sean is an American English teacher working in Shanghai. He lives alone without a flatmate or family. Since the coronavirus outbreak started, how to...

ShanghaiEye invites officers from EEAB and other relevant administrations to hold an online Q&A now on all you need to and want to know...

ShanghaiEye invites officers from Exit-Entry Administration Bureau (EEAB) to hold an online Q&A via live-streaming to talk on KNEWS APP at 3pm on Feb...
Load more