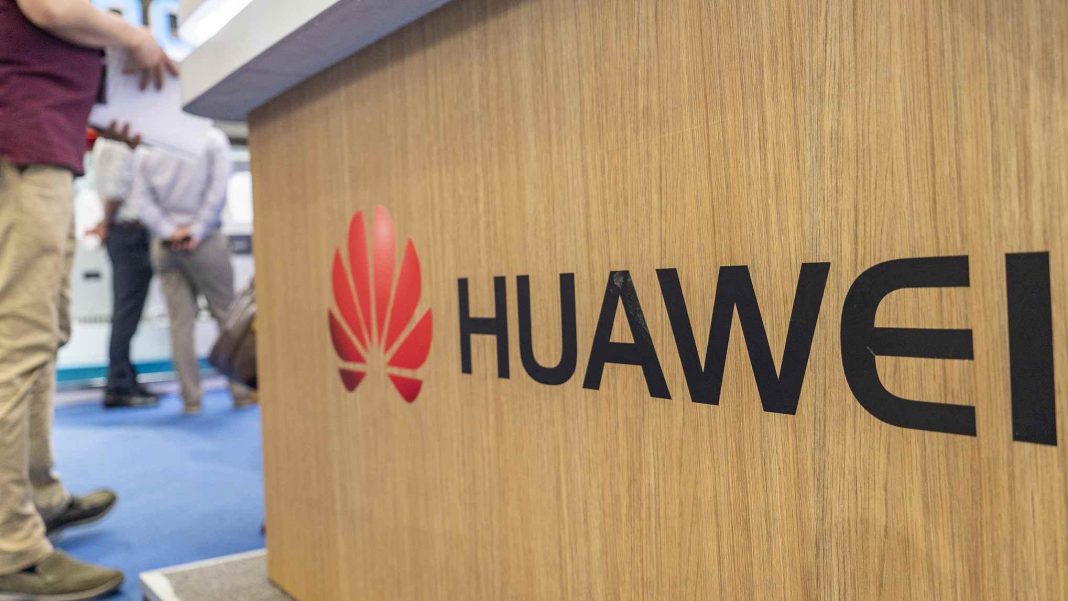 The Chinese Embassy in Canada has urged the Canadian authorities to release Meng Wanzhou, chief financial officer of Chinese tech giant Huawei, who was detained in Vancouver earlier this month for extradition to the United States.

“At the request of the U.S. side, the Canadian side arrested a Chinese citizen not violating any American or Canadian law,” read a statement by the embassy hours after Canada’s Department of Justice announced the arrest of Meng on Wednesday.

“The Chinese side firmly opposes and strongly protests over such kind of actions which seriously harmed the human rights of the victim,” the statement said, adding that the Chinese side has lodged stern representations with Canada and the United States.

Meng is the daughter of Huawei founder Ren Zhengfei. She was apprehended on December 1, and a bail hearing has been scheduled for Friday, according to the Canadian ministry.

In a statement, the company said Meng was detained while transferring between flights in Canada, and is facing an “unspecific accusation.”

Huawei has little information about the charges and was not aware of any wrongdoing by Meng, the company maintained, adding that it believes the Canadian and U.S. legal systems will ultimately reach a just conclusion. The construction of Wuhan's Huoshenshan Hospital, which was built to treat pneumonia patients with the novel coronavirus, completed on Sunday. The hospital will take patients... The Chinese Embassy in Canada has urged the Canadian authorities to release Meng Wanzhou, chief financial...