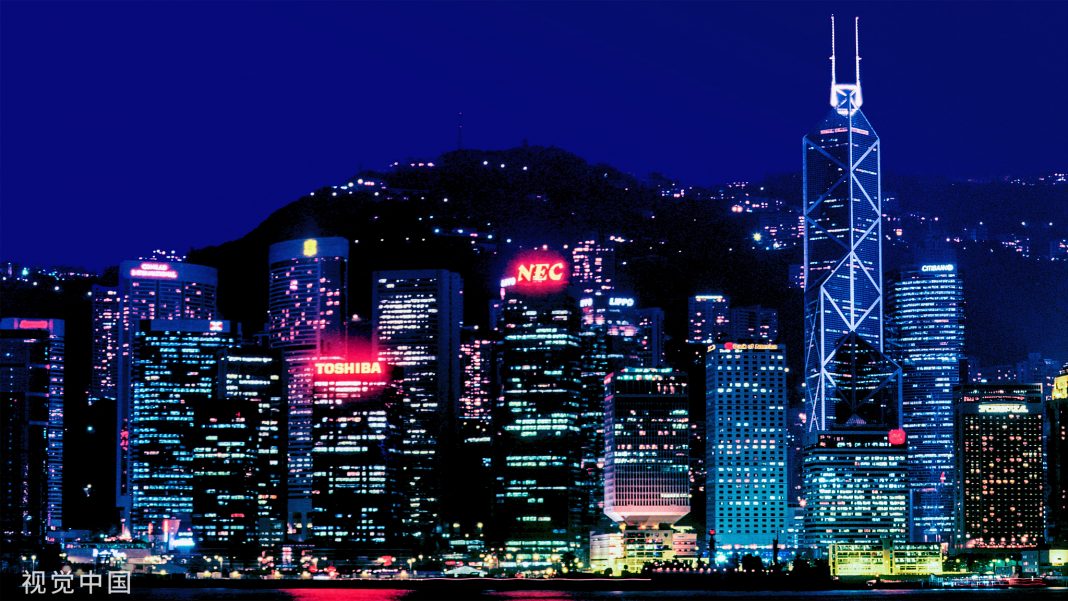 China on Thursday strongly urged the US side to respect China’s sovereignty and immediately stop interfering in Hong Kong affairs in any form.

Foreign Ministry Spokesperson Geng Shuang made the remarks in response to reports that US House of Representatives Speaker Nancy Pelosi held a news conference on Wednesday with House members as well as Joshua Wong Chi-fung and Denise Ho to back the so-called Hong Kong Human Rights and Democracy Act of 2019.

“China is strongly dissatisfied with and firmly opposes this move,” Geng said at a press briefing, accusing Pelosi and other US politicians of confusing right from wrong, engaging with Hong Kong separatists and grossly interfering in China’s internal affairs.

Geng reiterated the position that Hong Kong affairs are purely China’s internal affairs and brook no interference from any outside forces.

“We strongly urge the US side to abide by international laws and basic norms governing international relations, respect China’s sovereignty, and immediately stop interfering in Hong Kong affairs in any form and advancing the Hong Kong-related act,” Geng said.

He also called on the United States to stop backing the violent and radical forces as well as Hong Kong separatists and desist from supporting any moves undermining Hong Kong’s prosperity and stability. Hong Kong police on Thursday found explosives in the fields of Sheung Shui and arrested three female suspects, according to local media reports. Among them,...
Load more

China on Thursday strongly urged the US side to respect China's sovereignty and immediately stop interfering...