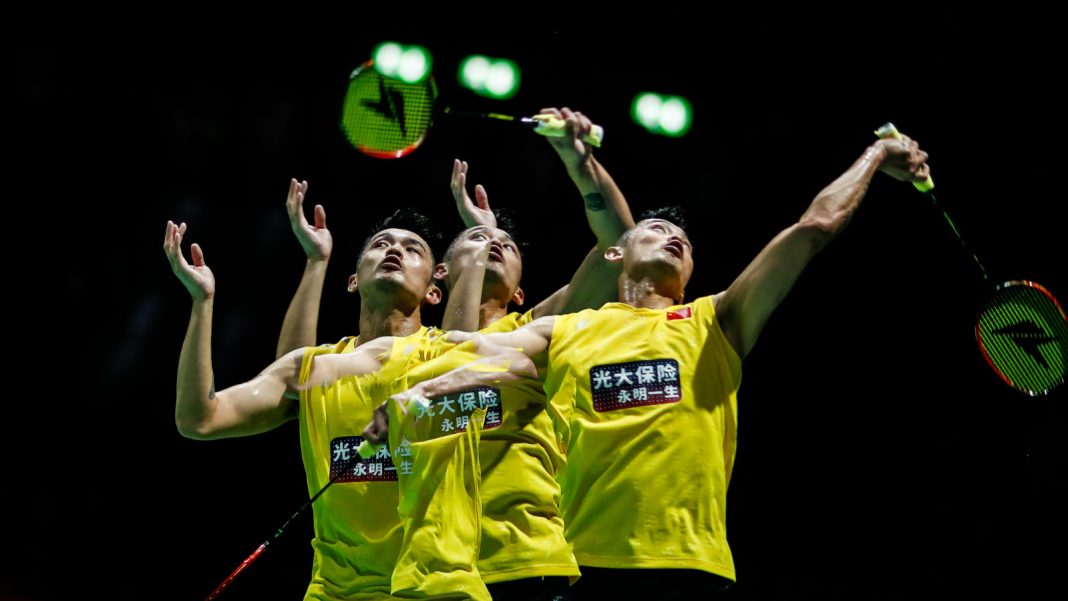 Five-time winner Lin Dan suffered his shocking defeat at the World Badminton Championships as he was beaten in the second round by India’s H.S. Prannoy on Tuesday.

It was Lin’s earliest exit in his 12 appearances at the World Championships. He was defeated twice previously in the third round — in 2003 when he played for the first time at the age of 19 and last year in Guangzhou, south China.

“I don’t have enough energy in today’s match, especially in the first set,” he said. “I played better in the second but in the third I just ran out of energy.”

Lin, who turns 36 in October, blames organizers for “unfair” arrangement of the match schedule, which gave him mere 15 hours to recover from the first round match.

He completed the three-set victory over Nguyen Tien Minh of Vietnam at nearly 6:00 Monday afternoon and arrived at the venue early Tuesday morning.

“Some players who played much earlier than me yesterday will play their second round match later today,” he said. “I just hope that organizers could make the schedule fairer.”

Lin, arguably one of the greatest players in history, said he has not decided whether to compete in the 2021 World Championships.

“I have not thought about it,” he said. “At the moment, to qualify for the Tokyo Olympic Games is the most important thing. Since I have not collected enough points here, I need to do much better at the tournaments in Changzhou and Hong Kong later this years.”

Lin, the Olympic champion at the Beijing and London Games, is facing great pressure to get one of the maximum two tickets in the men’s singles for Tokyo 2020. 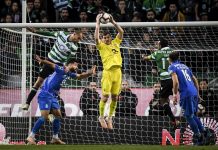 Five-time winner Lin Dan suffered his shocking defeat at the World Badminton Championships as he was...