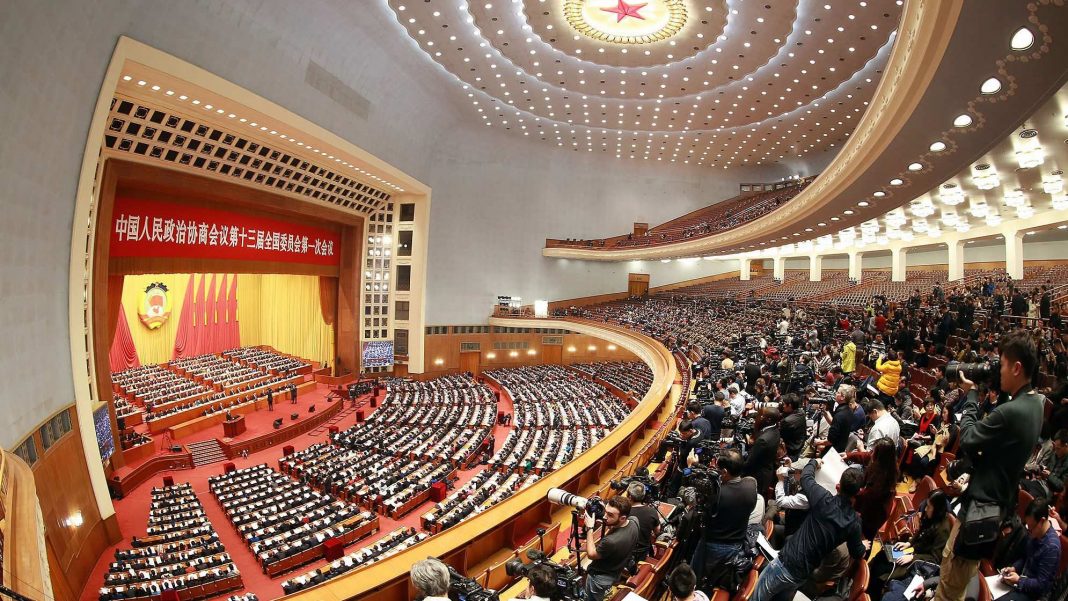 The list included nominees of the chairperson, vice chairpersons, secretary-general and standing committee members of the 13th CPPCC National Committee.

A draft method of election was also adopted in principle at the second meeting of the presidium, which was presided over by Wang Yang, member of the Standing Committee of the Political Bureau of the Central Committee of the Communist Party of China (CPC).

It was decided at the meeting that the recommended name list and all the drafts would be submitted to CPPCC members for discussion and consultation.

The CPPCC is an important organ for multiparty cooperation and political consultation led by the CPC.

Its annual session this year, which opened on March 3, will run until March 15. The presidium of the first session of the 13th National Committee of the Chinese People's Political Consultative...