This was Team China’s third win after two consecutive victories over Germany and the Czech Republic. 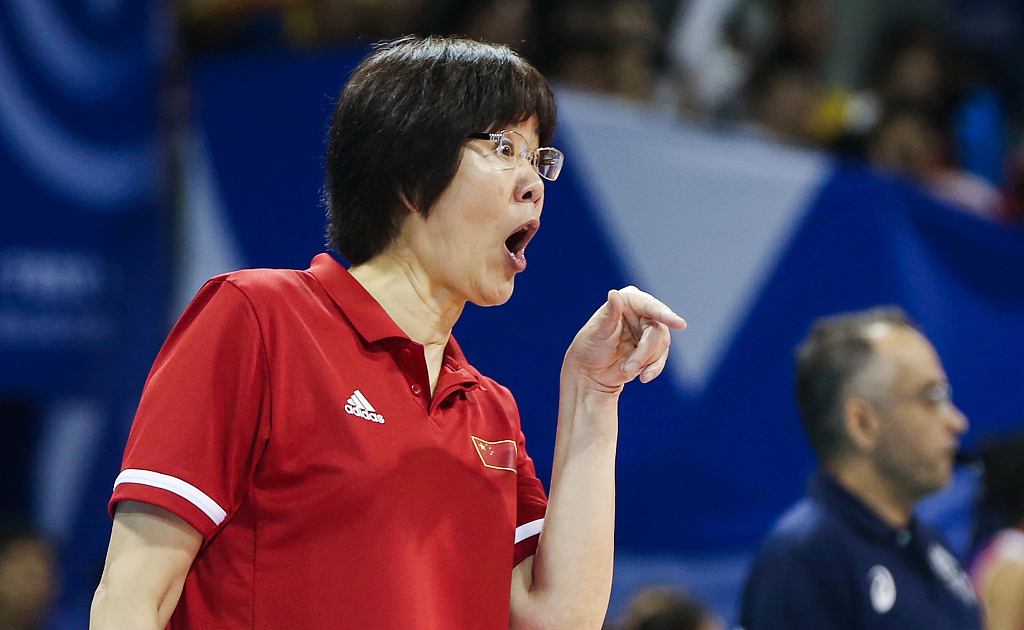 Lang Ping, head coach of the Chinese women’s volleyball team, told CCTV5 reporter the three matches were not easy and the rivals were tough.

“The qualification is harder than the Olympic Games and each team strives for a spot,” said Lang, adding that “it’s a special series since the players have different moods and carry much stress. A thorough preparation is very important.”

Asked about how she develop the teams’ performance against Turkey, Lang noted that the two previous matches can be considered as warming-up and she also studied the European counterpart.

The head coach stressed the importance of daily training and self-confidence in her team. “Preparation will lead to success,” added Lang.

Talking about the Olympics next year, Lang confessed there would be lots of tests and the team should improve. “Entering the Olympics, there will be many powerful teams there, a spot in the competition is only the first step.”

Given the imminent FIVB Volleyball World Cup in Japan in mid-September, Lang Ping said she “has not considered it yet”, but concluded saying that she “will let the players have a rest first.”