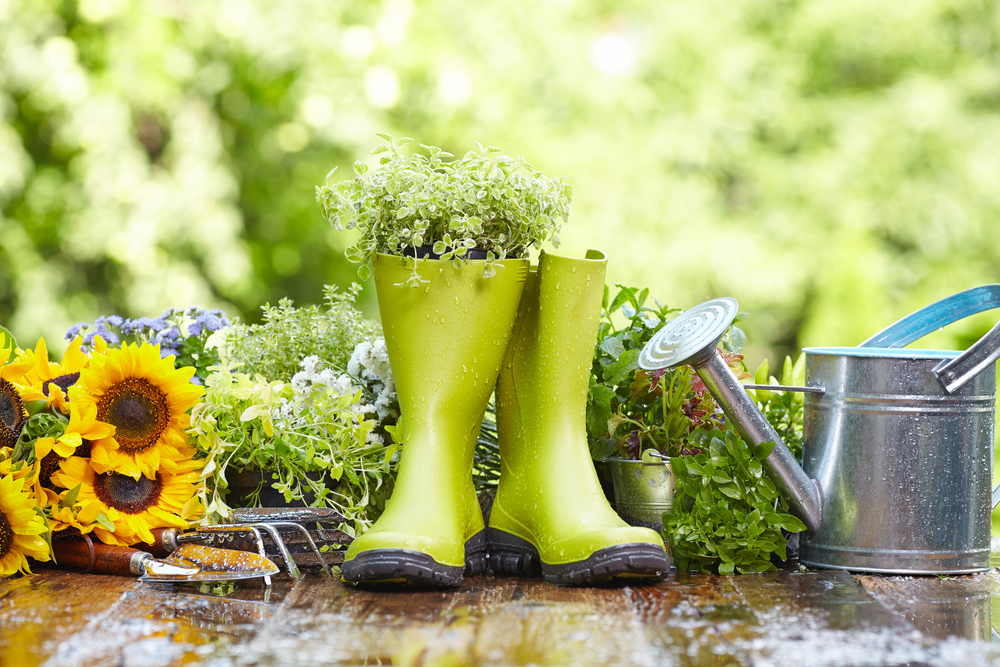 An oncoming cold front and wet weather will likely cool the city this week following a warm May Day holiday, forecasters said on Sunday.

According to the local weather bureau, Monday’s high is likely to fall by 7 degrees Celsius to 20 degrees due to the cold air, which will also bring increasing cloud and wind.

The clear skies will turn dark on Tuesday afternoon, with some drizzle expected. The mercury on Tuesday will not change much and range between 14 and 21 degrees.

Wednesday is likely to be the coolest day of the week, with a high of 19 degrees. The wet condition will come to an end late on Wednesday but the overcast cloud cover will remain through early Thursday.

Thursday and Friday will mostly be cloudy and warm, with temperatures fluctuating between 16 and 26 degrees.

Then a summer-like weekend is expected, with the mercury likely to hit 29 degrees or above.

Monday marks the seventh solar term lixia, or Summer Begins, in the Chinese calendar. During this period, temperatures rise quickly and more thundershowers can be expected.

An oncoming cold front and wet weather will likely cool the city this week following a warm May Day holiday,...