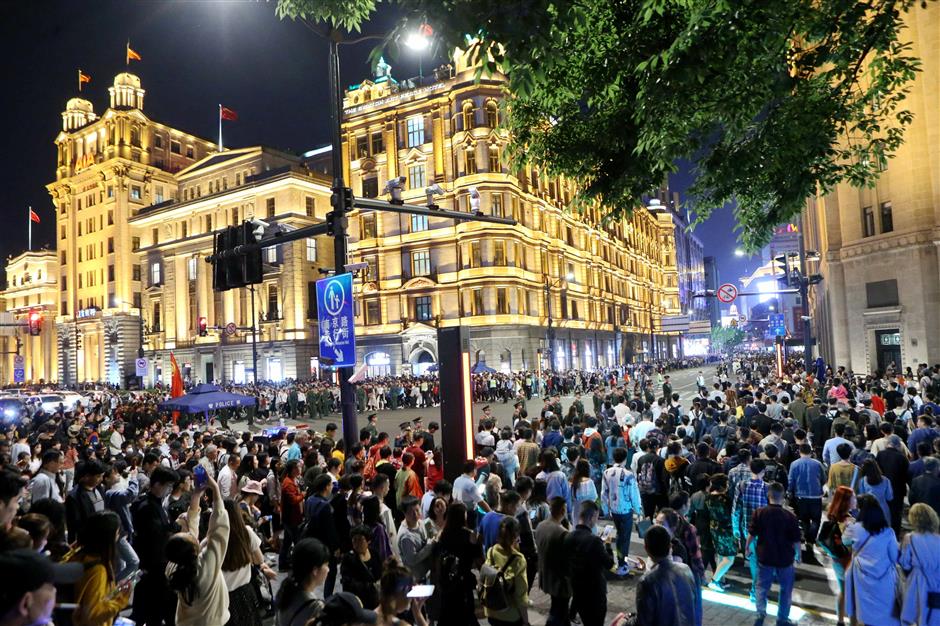 The amount of tourists in Shanghai and their consumption increased by 13.5 and 15.7 percent year-on-year respectively during the first three days of the May Day holiday, local authorities said Saturday.

Over 2.78 million tourist spent some 4.38 billion yuan (about 650 million U.S. dollars) in the city during the first three days of May according to Shanghai Municipal Commission of Commerce.

Sales at the city’s retail and catering businesses jumped by 11.8 percent year-on-year to around 3.65 billion yuan.

During the holiday, a number of products debuted at the first China International Import Expo (CIIE) in Shanghai last year came on the city’s market.

The first CIIE, the world’s first import-themed national-level expo, saw participants from a total of 172 countries, regions and international organizations and more than 3,600 enterprises.

Nighttime consumption in Beijing during the four-day May Day holiday has been on the rise, as the capital continues to drive economic growth with what it calls “nighttime economy.”

The nighttime economy refers to business activities between 6 p.m. and 6 a.m. in the service sector. It appeared in Beijing’s latest government work report, which urges malls, supermarkets and convenience stores to stay open later at night. 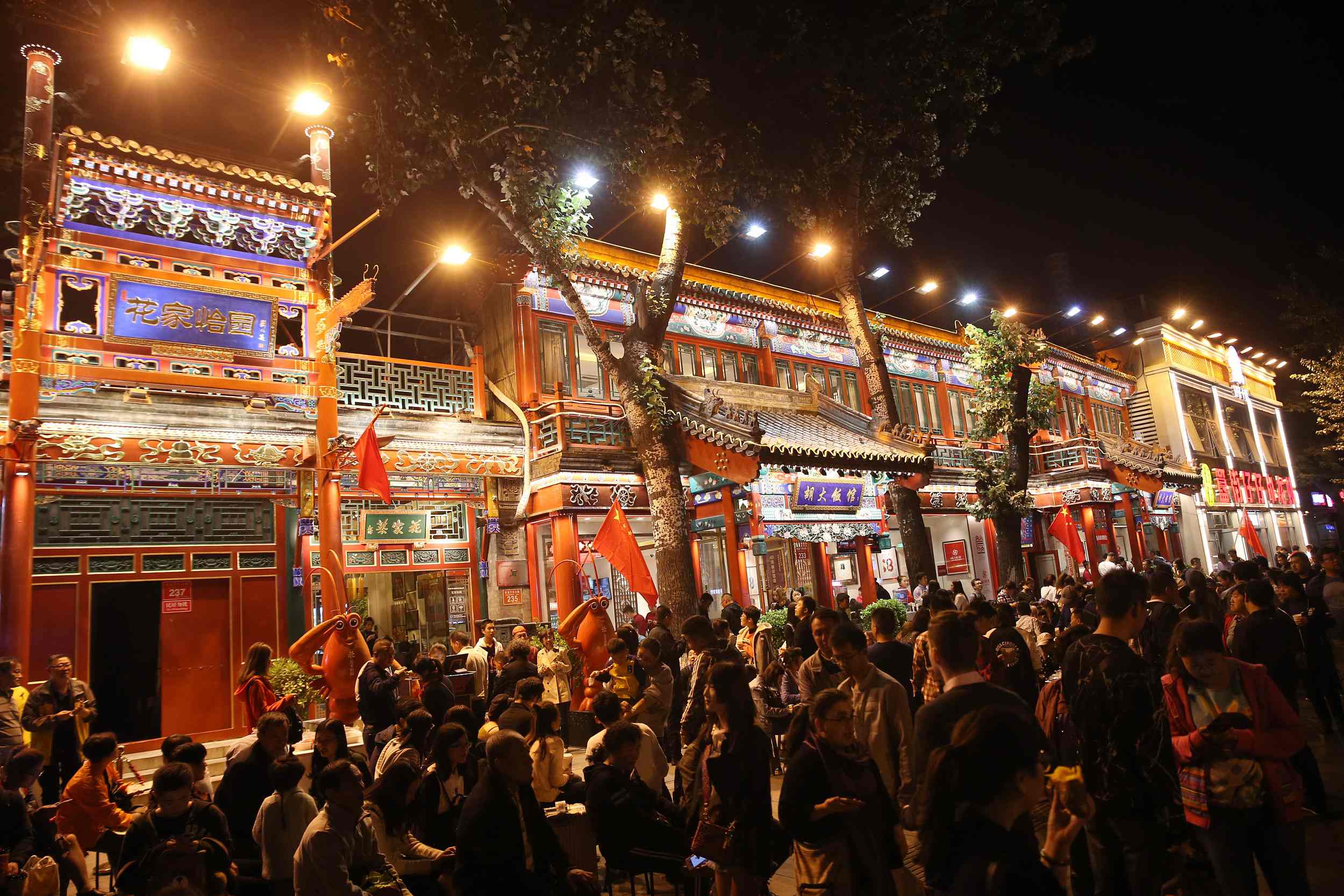 Revenue in 60 key retailers and restaurants monitored by the municipal commerce bureau reached 3.22 billion yuan (478 million U.S. dollars) during the holiday, up by 6.5 percent compared with the same period last year, according to the bureau.

A total of 24 shopping centers have registered nearly 40 percent more visitors during the holiday, the statistics showed.

Beijing sees a big market for late-night spending. Data released by Chinese ride-sharing giant Didi Chuxing in 2018 showed Beijing had the largest number of travelers between 10 p.m. and 6 a.m.

Source: CGTN (With input from Xinhua) The amount of tourists in Shanghai and their consumption increased by 13.5 and 15.7 percent year-on-year...