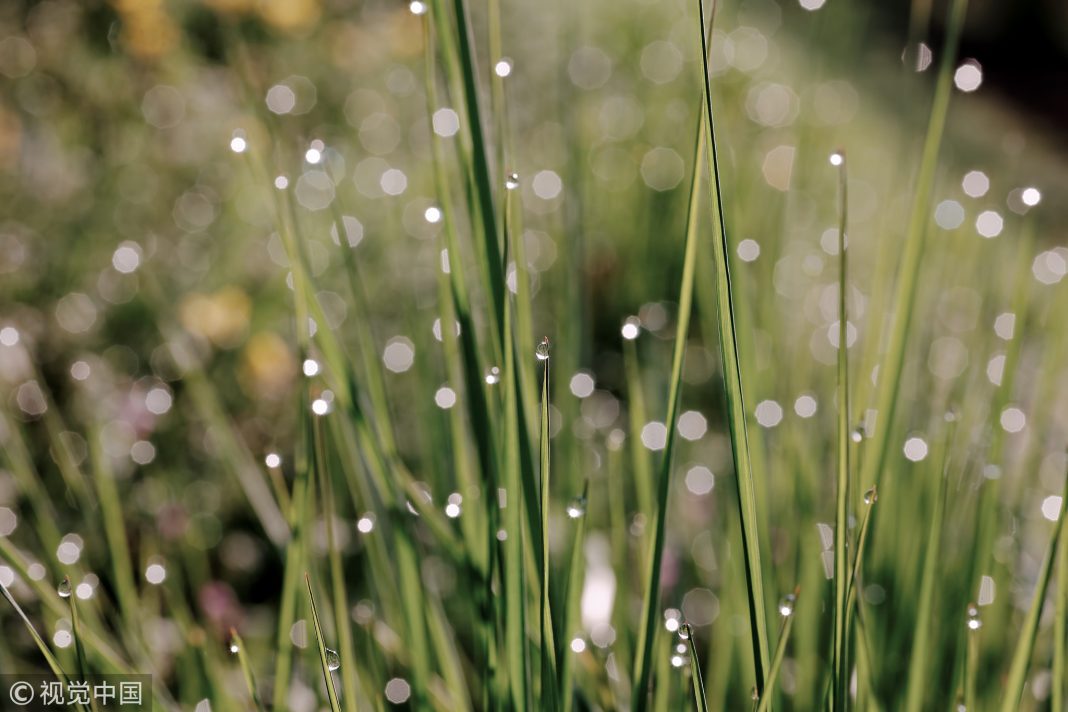 Temperatures will be cooler for the remainder of the week after the city was hit by a thunderstorm on Tuesday.

Shanghai was still under the control of a warm air mass and the mercury reached 25 degrees Celsius in the morning.

However, the Shanghai Meteorological Bureau issued two yellow alerts for gales and lightning at 12:13pm. Rain later reached up to 30 millimeters per hour.

The Shanghai Road Administration Bureau dispatched more than 3,000 workers to deal with incidents such as fallen tree branches, blocked sewers and street flooding. By 5pm, the condition of local roads had mostly returned to normal.

On Wednesday and Thursday, it will be cloudy to overcast with the mercury ranging between 11 and 14 degrees. On Friday it will climb to 18 degrees. A yellow alert for possible heavy pollution on Tuesday morning was issued on Monday. It was triggered at 3pm when the air quality index was...

Cold Week Ahead With Mercury Below 10 Degrees

Local residents are, finally, likely to feel continuous winter cold this week with mercury staying below 10 degrees Celsius, forecasters said. There will be little... Time To Put Your Jackets On

Shanghai residents were preparing for chilly days again as the weather shifted from spring to winter overnight. People who were wearing T-shirts and enjoying ice...
Load more

Temperatures will be cooler for the remainder of the week after the city was hit by a thunderstorm on...