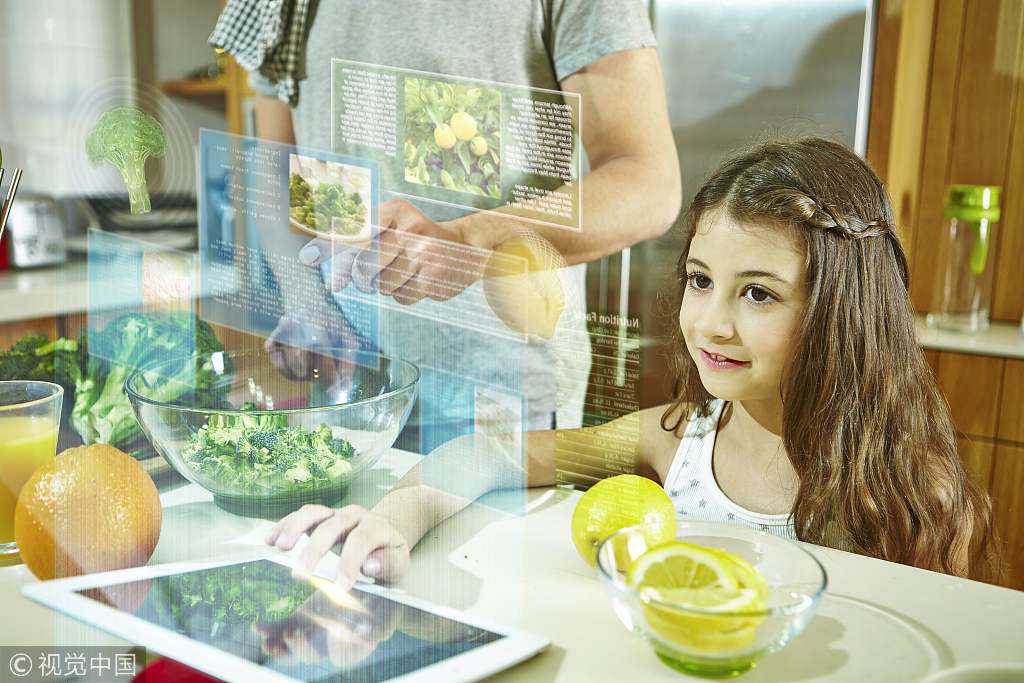 China’s 5G smartphones will be available in the second half of 2019, and can be widely used next year, Zhang Yunyong, president of the China Unicom Research Institute, told the press on Sunday ahead of the 13th National Committee of the Chinese People’s Political Consultative Conference (CPPCC). “As long as you get a 5G smartphone this time next year, you will have access to the 5G network, in the 5G era. Movie download times can be reduced to within seconds, and the efficiency is largely enhanced,” he added when asked what kind of changes the 5G network will bring to people.

He then described a series of scenarios both in office and at home that were previously the domain of sci-fi, showing 5G-powered devices and services that people can enjoy in the near future.

So far, 25 provinces in China have conducted 5G trials, and the live signals of this year’s Spring Festival Gala and the “Two Sessions,” namely the plenary session of the National People’s Congress (NPC) and the National Committee of the CPPCC, were transmitted via the 5G network with faster speed and lower latency compared with 4G, he explained.

Clearly, the 5G race is heating up and entering a critical period. If the past few years were about testing and developing the technology, it’s the time to quit paying lip service and demonstrating some real applications. 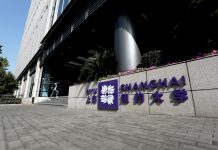 China's 5G smartphones will be available in the second half of 2019, and can be widely used next year,...