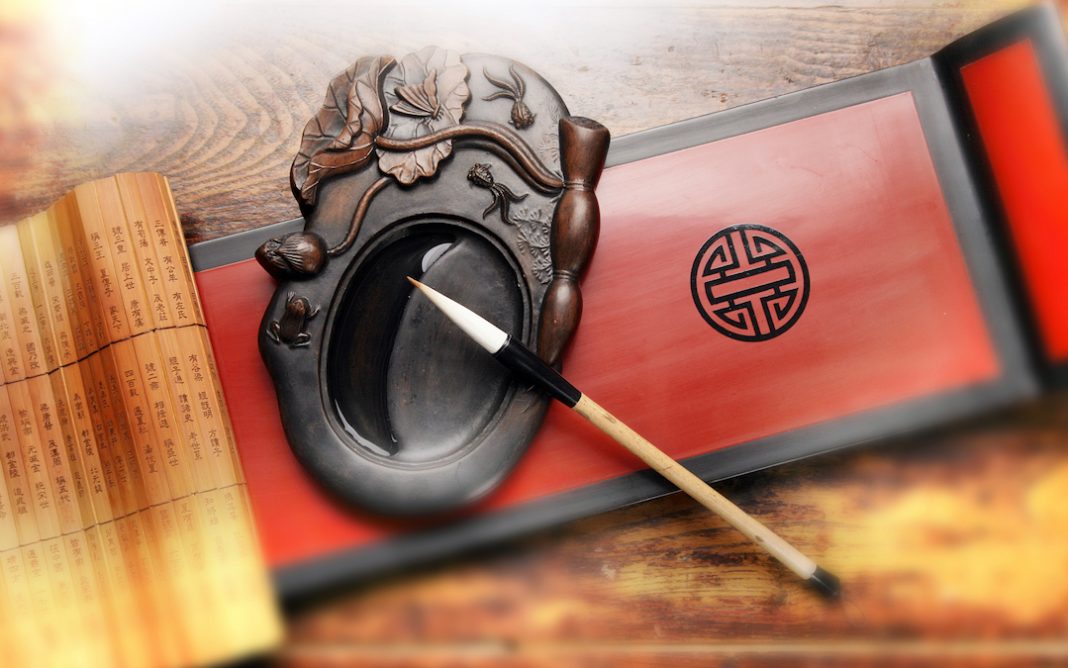 Two members of the 13th National Committee of the Chinese People’s Political Consultative Conference (CPPCC) took questions from reporters in Beijing’s Great Hall of the People as traditional culture continued to be both a major focus of delegates at the conference and a trending topic online. 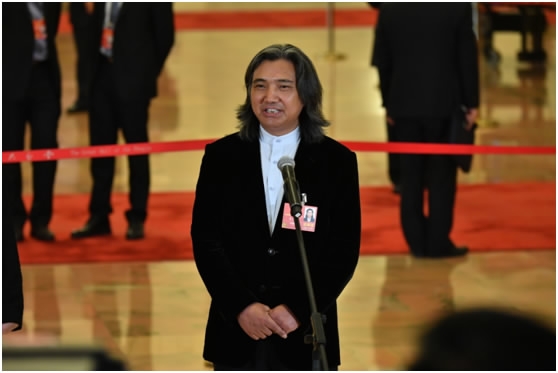 Referring to the “community of shared future for mankind” proposed by Chinese President Xi Jinping, Wu said, “The root of building such a community for mankind is a connection of hearts.”

He cited the example of recent exhibitions of Chinese art in Mexican museums, where hundreds of volunteers in traditional Chinese clothes introduced Chinese fine art to local audiences.

“It is crucial to find common spirit and emotions among human beings, as well as common ideals of peaceful development in building a community for mankind,” Wu added. 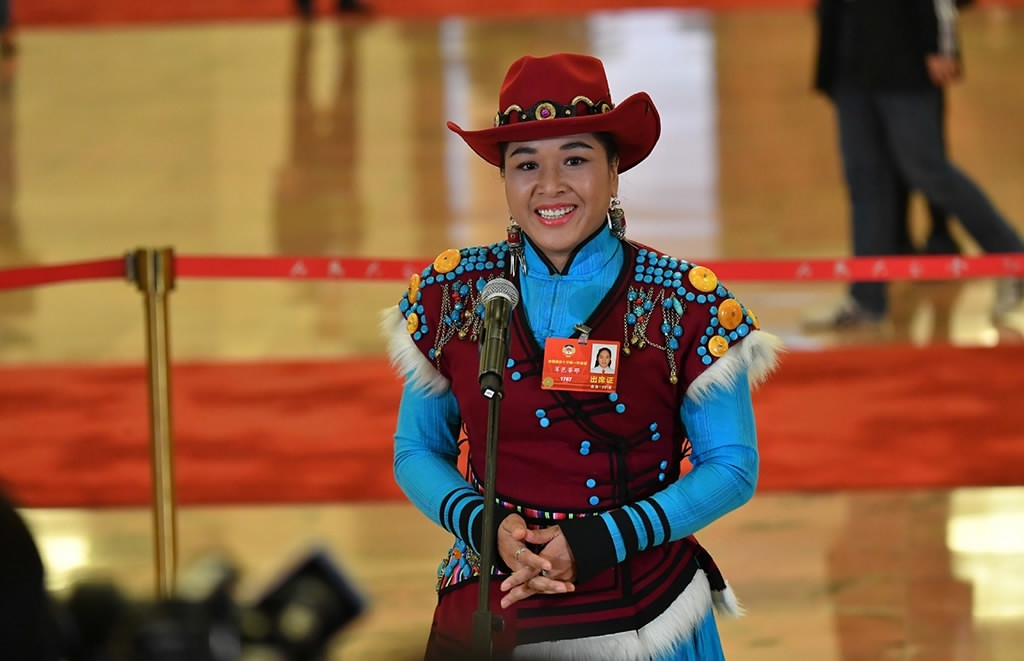 Rongba Xinna, a vocalist from the Pumi ethnic group in southwest China’s Yunnan Province, called on the government for more effort on protecting ethnic groups, especially those with small populations.

Promoting the culture of these groups can also be combined with poverty alleviation in rural areas, she said.

Rongba Xinna is the only CPPCC member from the 40,000-strong Pumi group. She sung for President Xi and his Russian counterpart Vladimir Putin at the Kremlin during a state visit by Xi.

The CPPCC members took questions in the Delegates’ Corridor, which is open to all journalists covering the Two Sessions. This was the second such session in the corridor, with a third to take place on March 15 before the closing meeting of the first session of the 13th CPPCC National Committee. Nine NPC deputies spoke to reporters at the Great Hall of the People in Beijing on a range of topics. Deputies from Hainan and...

Wang Yaping, China's second female astronaut to enter the space and a captain in the PLA Air Force, talked about a lecture she conducted...