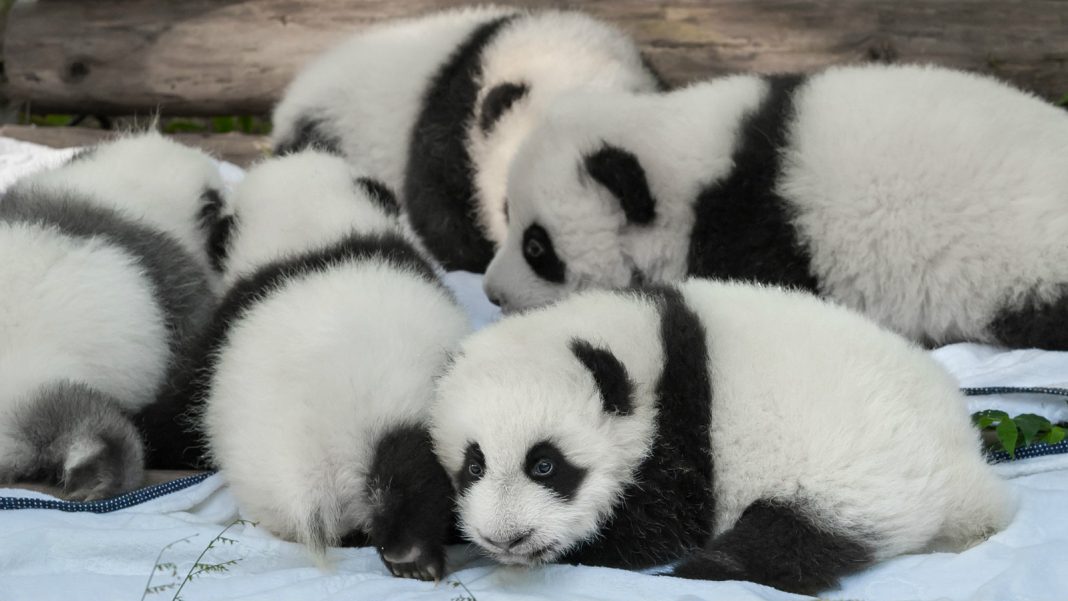 “We will do our utmost to take good care of these two remarkable animals, and to provide them with best possible conditions to flourish,” she added.

“The comprehensive strategic partnership between China and Denmark has continued to deepen and is moving towards a higher level in the new decade,” said Ambassador Deng.

Male Xing Er, a 5-year-old, and female Mao Er, a 4-year-old, left the southwestern Chinese city of Chengdu on April 4 and headed to their new home at Copenhagen Zoo.

They will be living in Copenhagen for 15 years, according to the agreement signed between the Chinese Association of Zoological Gardens and Copenhagen Zoo in 2017.

China and Denmark first agreed on the program during Queen Margrethe II’s state visit to China in 2014.

The panda research base in Chengdu has launched giant panda research programs in cooperation with 16 countries and regions so far, according to Zhang.

The new year didn’t just welcome the new decade, but also new babies as Shanghai saw a number of babies being born on New...

A new character will join Shanghai Disney Resort on December 26, according to an announcement made on Tuesday. CookieAnn, a yellow dog with long floppy...
Load more