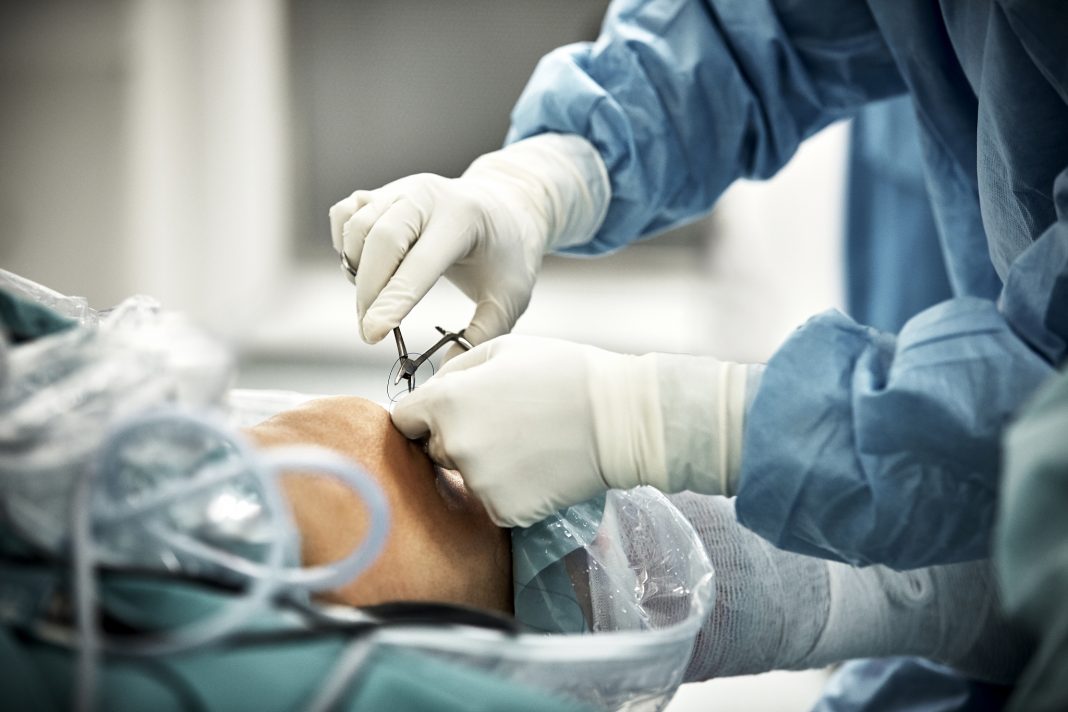 After the recent high-profile slaying of a doctor in Beijing, a deputy to the Shanghai People’s Congress has made a proposal aimed at deterring violence in local hospitals.

Liu Xiaohong, a deputy from Qingpu District who works as the president of Shanghai University of Political Science and Law, said that hospital violence can be deterred by stiff penalties, such as imposing bad social credit on law-breakers.

There are already such mechanisms in place at the national level, but in Liu’s opinion they are not effective enough.

For now, only offenders who are placed under administrative detention or criminal indictment in hospital-related incidents are subject to social-credit penalties. Meanwhile, not all hospital incidents end up in court.

Still, according to Liu, hospital violence is just as serious as other offenses which can lower an offender’s social credit.

In Shanghai, regulations related to social credit stipulate that those who “encroach the order of social administration” shall see their credit tarnished. Elsewhere in the law are brief mentions of conditions for the triggering of such mechanisms in cases of hospital violence, but Liu thinks stipulations should further indicate circumstances under which the mechanism is to be triggered.

Liu suggests that the government introduce detailed guidelines in this regard with new definitions of disruptive and violent behaviors, as well as more detailed measures to be taken against offenders.

What To Eat At The Upcoming Mid-Autumn Festival? ‘Indestructible’ Tardigrades May Be Alive On The Moon

There may be life on the Moon after all. Such creatures could possibly be virtually indestructible beings that can withstand extreme radiation, sizzling heat,... After the recent high-profile slaying of a doctor in Beijing, a deputy to the Shanghai People's Congress...