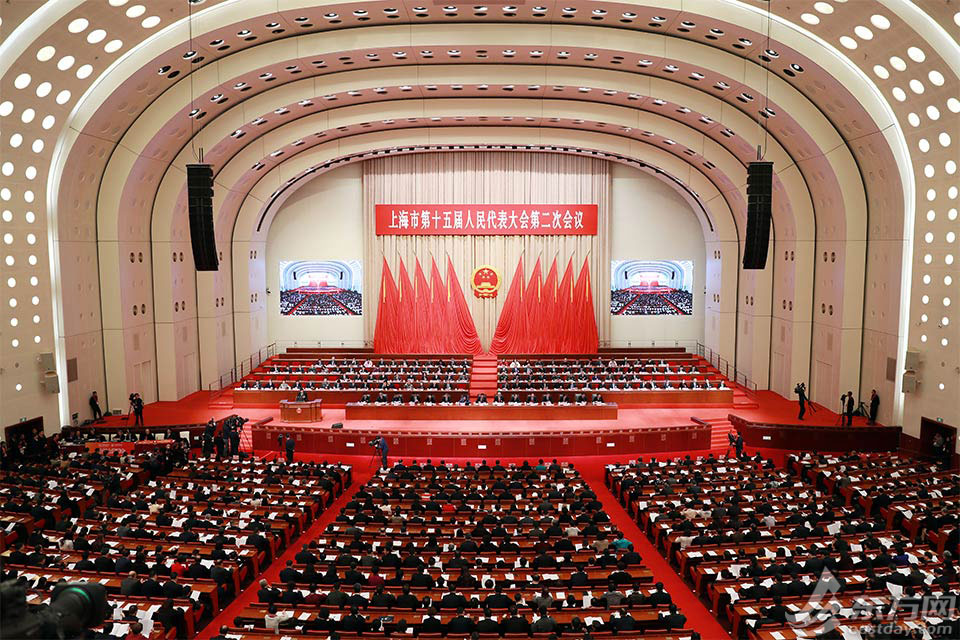 The second session of the 15th Shanghai People’s Congress, the city’s legislative body, opened on Sunday at the Expo Center.

Ying Yong, Shanghai’s mayor, made an annual report of the Shanghai government to the first plenary meeting of the session.

“In the past year, economic and social development has been stable and positive,” Ying said. “High-quality development has gained momentum, becoming better structured, and more efficient, balanced and sustainable.”

Shanghai’s GDP grew 6.6 percent from the previous year, and the GDP per capita resident population exceeded US$20,000. The registered unemployment rate was 3.6 percent.

In 2018, the added value of the tertiary sector accounted for 69.9 percent of the city’s GDP, and the output of the manufacturing portion of strategic emerging industries outgrew that of large-scale industrial enterprises in Shanghai by 2.4 percentage points, the mayor said.

Per capita disposable income grew by 8.8 percent, and 7.1 percent when adjusted for inflation.

Meanwhile, the average PM2.5 concentration dropped 7.7 percent to 36 micrograms per cubic meter in 2018, according to the mayor.

The mayor also presented a blueprint of major tasks the government is ready to take on this year.

“We will redouble our efforts to maintain stability in employment, finance, foreign trade, foreign and domestic investment, and properly manage expectations with a view to sustaining sound economic growth and social stability,” the mayor said.

The government proposes that Shanghai aims to grow GDP this year at 6 to 6.5 percent, with per capita disposable income growing at roughly the same rate.

Representatives from foreign consulates in Shanghai were invited to attend the meeting and listen to the mayor’s report.

Michele Cecchi, consul general of Italy in Shanghai, said the mayor delivered a very serious and forward-looking speech and that the report is very clear in presenting the intentions and resources needed to achieve the government’s objectives.

“I think there is very much in common between what we can do and what Shanghai can do, and the mayor laid out very clear objectives in developing new branches and sectors such as the creative industries, finance, trade and innovation,” he told Shanghai Daily. “Shanghai needs to further open up for exchanges of foreign experience, and it’s clear that Shanghai is going to do that.”

During the session, which will close on January 31, legislators will discuss the annual report of the Shanghai government, peruse the city’s economic and social development plans and budget execution results of 2018, and approve the plans and budget for 2019.

They will also discuss the annual report of the standing committee of the congress, Shanghai Higher People’s Court and Shanghai People’s Procuratorate.

On top of that, legislators are expected to vote on the draft of the city’s first-ever regulation on the management of domestic waste.

Xiao Guiyu, vice director of the standing committee of the congress, reported the legislation process for the regulation so far to the plenary meeting.

Legislators are scheduled to vote on the final draft of the regulation on January 31.

During the five-day session, decisions will also be made on the establishment and renaming of certain committees within the congress, as well as appointments. 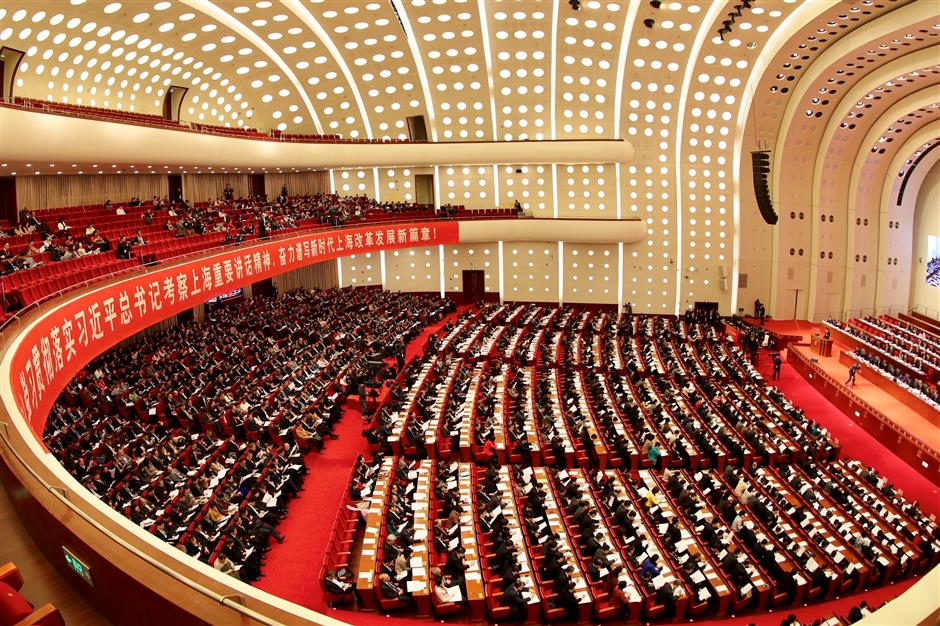 The second session of the 15th Shanghai People’s Congress, the city’s legislative body, opened on...