The DPRK leader Kim Jong Un said there is no need to have nukes if the US “formally ends war” and promised nonaggression, according to the report. 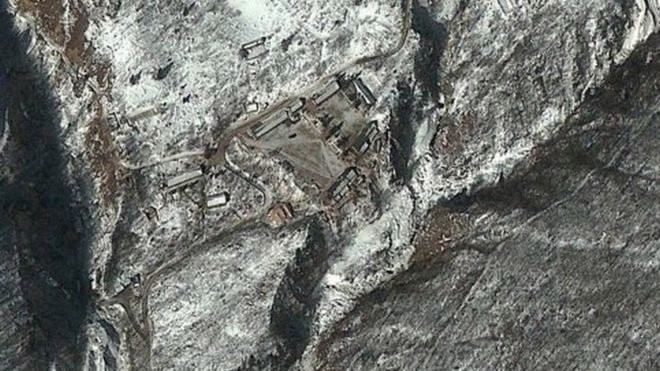 The Blue House said Kim promised to invite US experts and journalists to watch the closure of the country’s nuclear test site next month, the ROK’s presidential office said Sunday.

“Kim said… that he would carry out the closing of the nuclear test site in May, and would soon invite experts of South Korea (ROK ) and the US to disclose the process to the international community with transparency,” Seoul’s presidential spokesman Yoon Young-chan said.

“Kim said the US feels repulsive about us, but once we talk, they will realize that I am not a person who will fire a nuclear weapon at the South (ROK) or the US or target the US,” according to Yoon.

“If we meet often (with the US), build trust, end the war and eventually are promised no invasion, why would we live with the nuclear weapons?”

Kim made the comment during Friday’s historic summit with Moon, said the spokesman.

The Punggye-ri nuclear site is the only known nuclear test site of the DPRK where six nuclear tests have been conducted.

The DPRK and the ROK also agreed to unify their standard times. 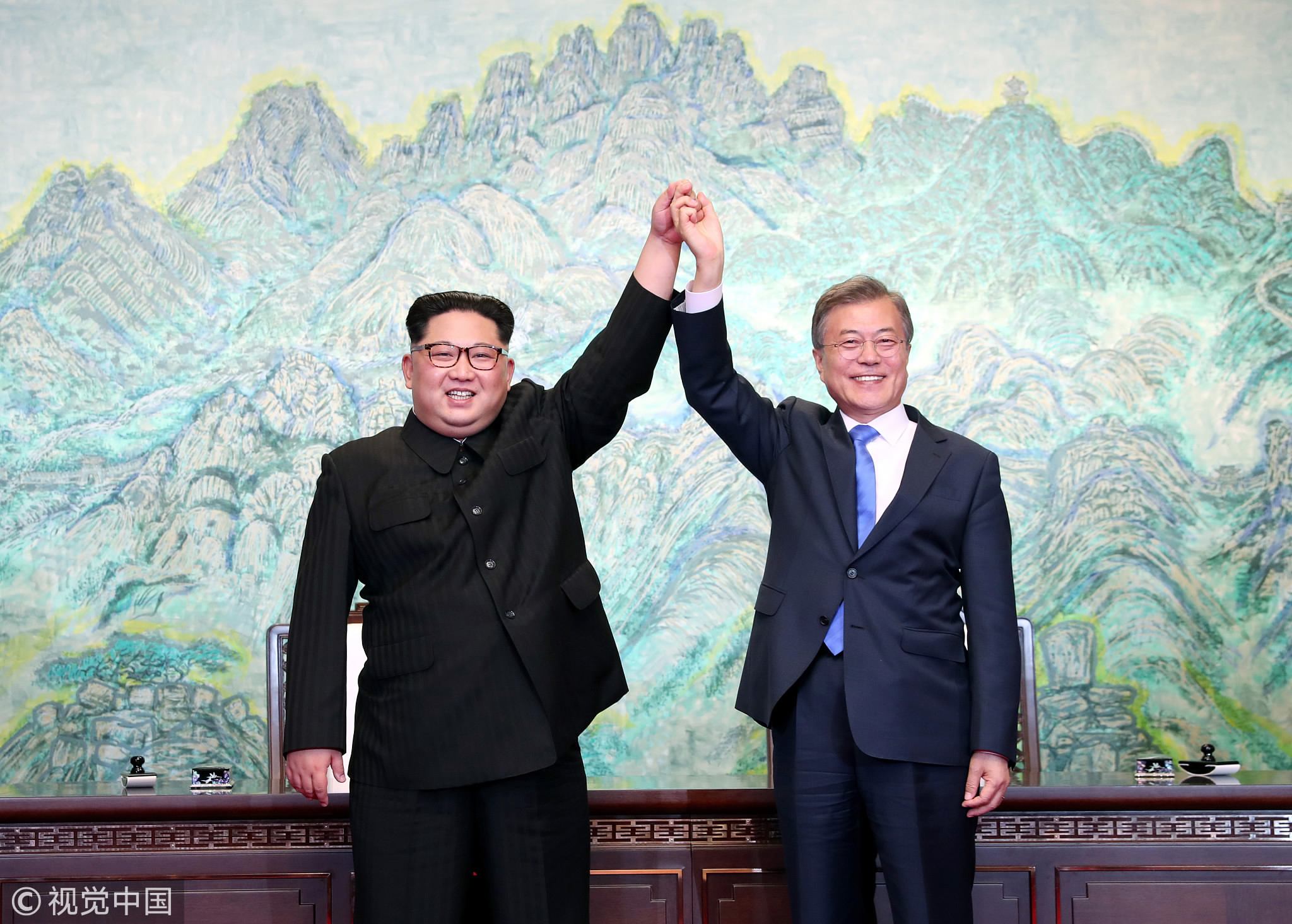 The Koreas used the same time zone for decades before the DPRK in 2015 created its own “Pyongyang Time” by setting the clock 30 minutes behind the ROK and Japan.

The DPRK then explained the decision as an effort to remove a legacy of Japanese colonial rule.

Local time in the ROK and Japan is the same nine hours ahead of Greenwich Mean Time. It was set during Japan’s rule over the Korean Peninsula from 1910 to 1945.

Yoon said that the DPRK’s decision to return to the Seoul time zone was aimed at facilitating communication with the ROK and also the United States. The Democratic People's Republic of Korea (DPRK) is set to close its Punggye-ri nuclear site in May and...