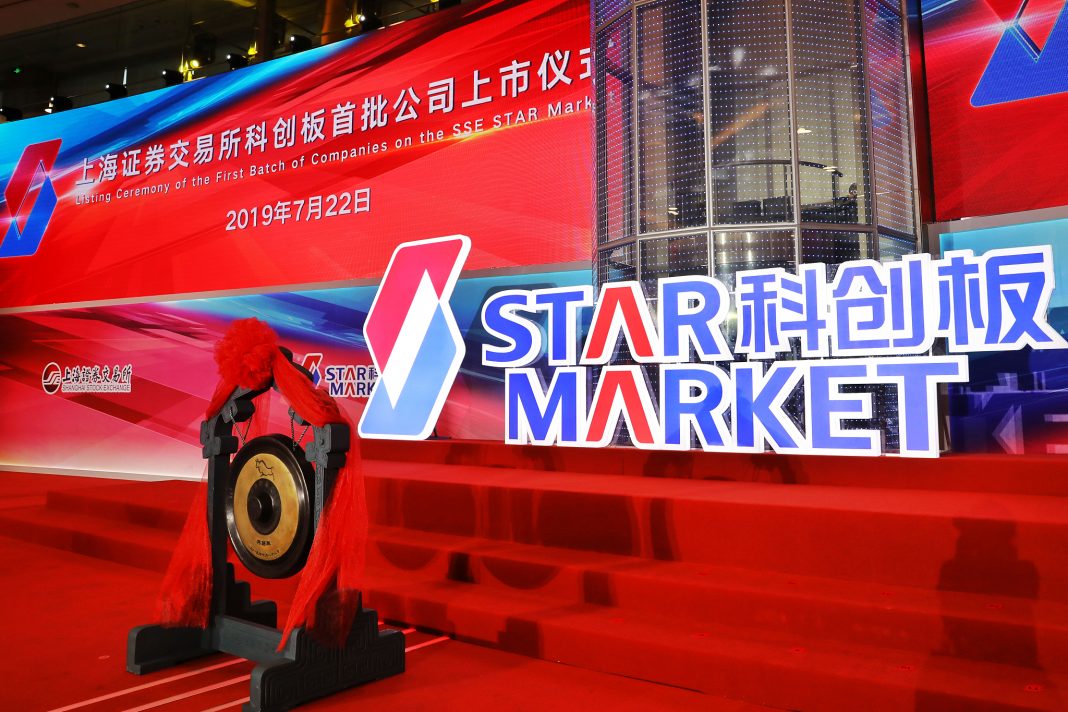 The first batch of 25 Chinese companies started trading on Shanghai’s Nasdaq-style sci-tech innovation board, the STAR Market, on Monday, nine months after the establishment plan of the board was officially announced at the opening of the first China International Import Expo (CIIE).

Rising stars in the STAR Market

Among the first 25 companies listed on the new board, 13 companies are from the next-generation IT sector, five companies from advanced equipment, five from new materials, and two from biomedicine industry. 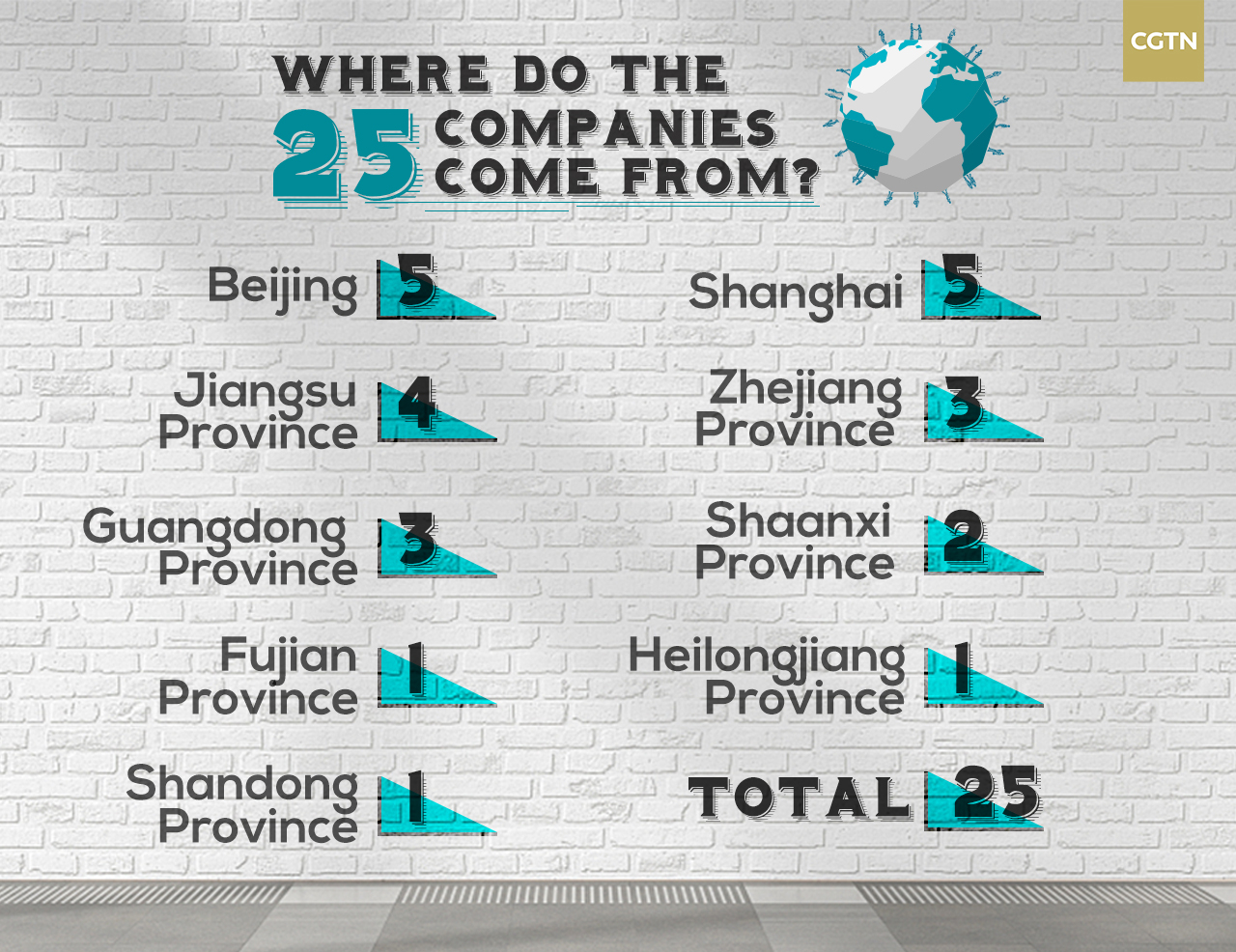 The total amount of funds the 25 listed companies are aiming to raise is 31.1 billion yuan, with oversubscribed funds at 5.9 billion yuan.

The STAR Market has accepted listing applications from 149 companies, which will gradually undergo market tests following the debut on the new board of the first batch of 25 companies.

What is the STAR Market?

The establishment of the STAR Market was proposed by Chinese President Xi Jinping at the opening of the first CIIE in Shanghai on November 5, 2018. It was officially launched at the 11th Lujiazui Forum in Shanghai last month.

The sci-tech innovation board has been set up by the Shanghai Stock Exchange (SSE), exclusively for investing in tech and innovative companies, such as chip makers, AI companies and pharmaceutical companies.

Some of China’s most valuable companies, like Alibaba, Tencent, Baidu and Xiaomi, have chosen to list on exchanges in Hong Kong or the U.S., and they are absent from the mainland’s A-share markets. The new board, which will operate with more tolerant rules, will aim to support such companies and encourage them to list on the mainland.

Dong Dengxin, director of financial securities institutes in Wuhan University of Science and Technology, noted that the new board will encourage high-tech start-ups to seek initial public offerings (IPO) and could be China’s Nasdaq.

The new tech board experiments with a registration-based system for listed companies, a reform on the current approval-based IPO system, where the securities regulator not only checks disclosed information but also evaluates companies’ values before allowing them to go public.

In a registration-based system, the securities regulator just checks companies’ disclosed information, with the companies’ value determined by the market. The long-awaited reform is seen as a key step for the domestic capital market to become more market-oriented. 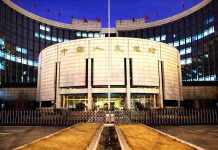 China is capable of offsetting the economic impact of the novel coronavirus outbreak with ample monetary policy tools, a senior official with the central...

Sitting by the window, Cheng Chuchu (pseudonym) in Wuhan, a megacity in central China, bathed in the morning sun and opened a book she...
Load more