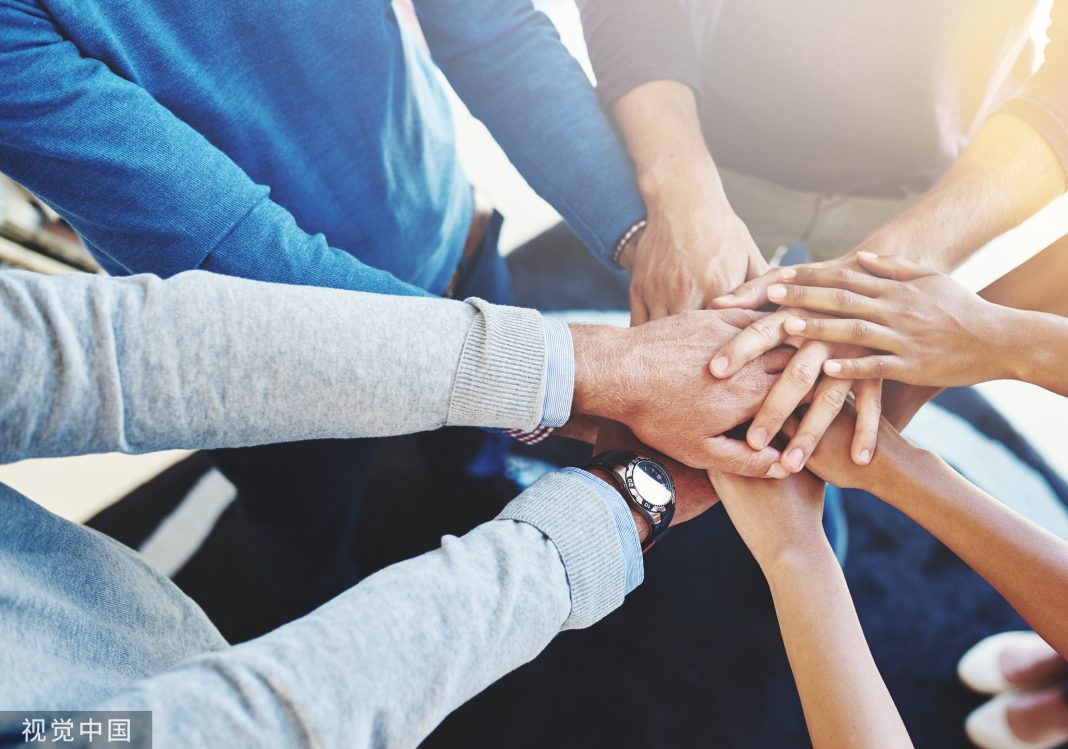 Despite of international economic uncertainties, China has maintained stable economic growth and the Chinese market remains the favorite of many foreign firms.

A group of corporate giant leaders gathered in Beijing over the weekend, discussing business prospects and voicing their confidence in China for its position as an irreplaceable market and beyond.

“For us, China’s not simply a large-scale consumer market, but also an important source of innovation as well as a major element of the industrial value chain,” said Jochen Goller, president & CEO of BMW Group Region China, during a special session of the China Development Forum which concluded Saturday in Beijing.

In the first seven months of this year, BMW saw car sales up 16.6 percent year on year to some 404,000 units in the highly-competitive Chinese market. “This strong performance is reinforcing our confidence to further grow with China, and as a result, BMW is taking decisive actions to significantly increase our investment as well as enlarging our footprint,” Goller said.

The moves include full upgrading of research and development bases in China and enhancing cooperation with local enterprises such as China Unicom and Tencent in autonomous, connected, electrified and shared areas to better embrace the global auto industry’s major transformation, he said.

“Our commitment is constantly evolving, from Production in China to Create in China,” Goller said. “The development of BMW is an excellent showcase of how an open economy can benefit all stakeholders.”

“More investment,” “deeper integration” and “more localization” were frequently used by executives of foreign firms when describing their development plans in China at the session, which was themed “Trade, openness and shared prosperity” and also attended by government officials and renowned scholars.

Pascal Soriot, CEO of pharmaceutical multinational AstraZeneca, said the company now exports medicines to 80 countries from China and is building an international life science innovation park in east China’s Jiangsu Province to attract companies from around the world to develop their technologies and make discoveries.

“Our contribution to global innovations as a company has been through expanding our footprint in China,” he said.

Matthew Echols, a corporate vice president of Coca-Cola, said the US beverage giant is encouraged by China’s efforts in improving its business environment such as the launch of new pilot free trade zones and the upcoming implementation of foreign investment law and is proud of its strong production innovation capabilities in China.

According to the latest annual survey conducted by the US-China Business Council, a group with 220 US companies as its members, the vast majority of US companies report that their China operations are profitable, and they remain committed to the Chinese market which has priority over other markets due to its comparative significance as a driver of revenue growth.

Zhang Xinsheng, executive chairman of Shell Companies in China, said the Chinese market still has a wealth of untapped potential and the energy company is benefiting from China’s new round of opening-up measures, including easing access to the upstream exploration of its oil and natural gas resources by scrapping joint-venture restrictions.

“China has made solid and encouraging efforts in improving the business environment, which created more opportunities for foreign investors and offers more choices to consumers,” Zhang said.

Foreign direct investment, a key yardstick to measure an economy’s potential, into Chinese mainland expanded 7.3 percent year on year in the January-July period, while FDI in July alone was up 8.7 percent year on year, higher than the 8.5 percent growth in June, according to the Ministry of Commerce.

“We are seeing a generation of young consumers who have stronger emotional connections to brands, a shift from simple cost-effectiveness to the pursuit of brands,” Zhu said. “The next decade will see the emergence of great brands in China.” Despite of international economic uncertainties, China has maintained stable economic growth and the...