Home Environment Global Wildlife Population Declines By More Than Half 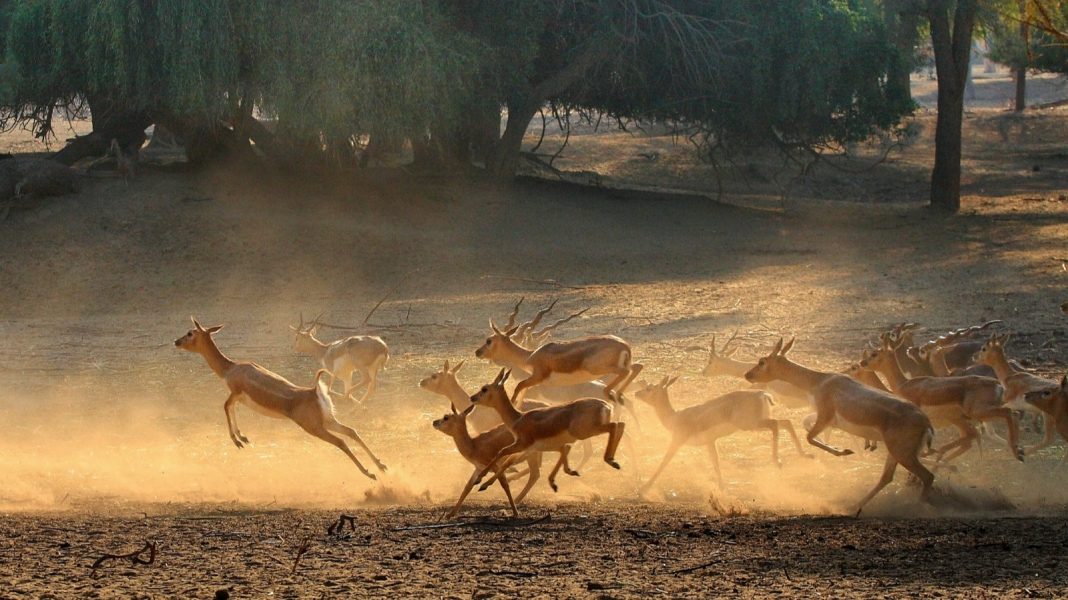 More than half of the wildlife population has been wiped out in the last four decades, vastly impacting forest’s capability to absorb greenhouse gases, the first-ever report on global biodiversity said.

Habitat loss coupled with forest degradation plummeted wildlife by 53 percent since 1970. Tropical forests, including the Amazon rainforest, are facing one of the worst declines.

Forest clearing for growing commodities like palm tree for oil, wildfires and logging has been cited as the primary cause for habitat destruction of many wild animals. Behind this destruction is the human activity responsible for 60 percent of the threats to forests and wildlife.

Apart from habitat loss, 268 species and 455 populations of wildlife in the forests are facing multiple threats of overexploitation, invasive species, climate change and disease outbreaks, the report jointly released by the WWF and Zoological Society of London (ZSL) on Tuesday said.

“Forests are complex systems that depend on the wildlife that live in them to keep them healthy, and the rapid decrease in forest wildlife in recent decades is an urgent warning sign,” WWF’s global lead on Climate Change said.

But increasing the tree cover alone doesn’t ensure that wild mammals, amphibians, reptiles and birds population would get a boost. Apart from boosting the tree cover, expert suggests, the focus should be made on ensuring a robust forest quality.

“The first step towards protecting threatened wildlife is understanding trends in their populations and what drives their decline,” Louise McRae, author of the report maintained.

Experts concluded that corrective measures and best practices could help reverse the damage and recover the declining population of wildlife.

The report highlights a few examples, including the successful revival of depleting monkeys population in Costa Rica and gorillas in central and east Africa.

The WWF is calling for future global frameworks and all future global forest assessments to mention action required for boosting forest biodiversity and forest cover change.

“If we don’t address threats below the canopy, we risk falling further into the ‘empty forests’ syndrome, where trees stand but much of the wildlife is lost.”

More than half of the wildlife population has been wiped out in the last four decades, vastly impacting...