Home Laowai Wiki How To Do Little New Year Right

Little New Year, called Xiaonian in Chinese, falls on February 8th this year. The date of Xiaonian varies, assigned according to location but usually falling on a week before Lunar New Year.

Xiaonian is also known as the Festival of the Kitchen God, the deity who oversees the moral character of each household. People offer sacrifices to him on this day, cleaning houses, pasting paper-cuts to windows, writing Spring Festival couplets and taking baths and cutting their hair.

Sacrifices to the Kitchen God 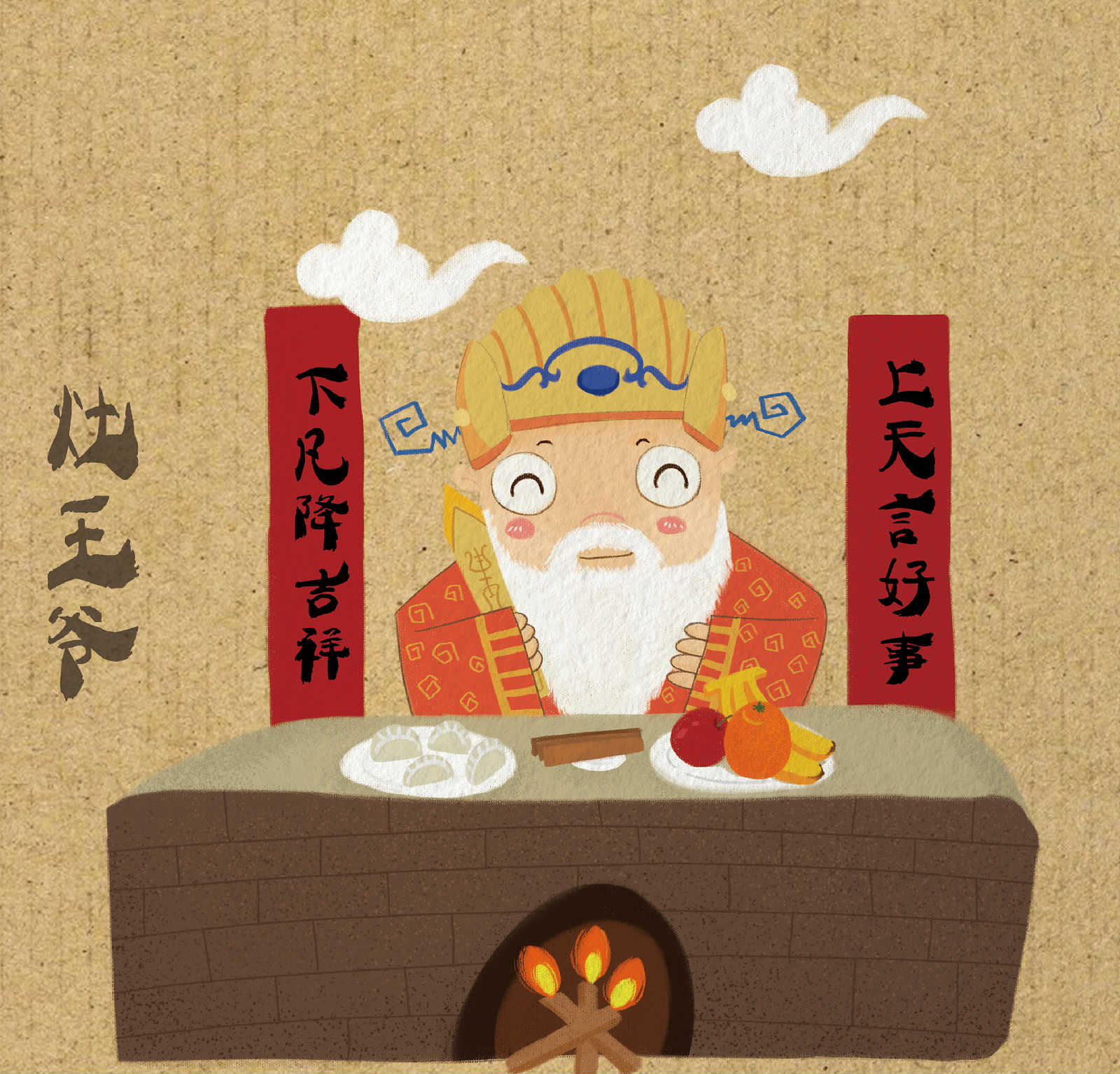 Most of the offerings are candies so as to seal the Kitchen God’s mouth and encourage him to only report good things about the family to Heaven.

The New Year is approaching with only a week left after Xiaonian. To ensure the ghosts and deities’ timely departure and a fresh start in the following year, people have to undertake a thorough house cleaning, sweeping out the old in preparation for the New Year.

Paper-cutting and couplets-writing are the highlight in the preparation for the New Year. Old couplets and paper-cuts are taken down and new window decorations are pasted up in Xiaonian.

Take a bath and get a haircut

As the saying goes, “No matter if you’ve got money or not, just cut your hair and welcome the New Year.” You have to take bath and get a haircut in Xiaonian if you want to ensure your health in the New Year.

And that’s it. Make sure you are diligent in your preparations to get the coming year off on the right foot! 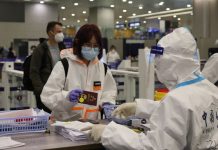 Starting from March 20, people who have lived or traveled in 24 key countries within two weeks prior to their arrival in Shanghai must... 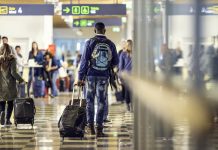 As the global COVID-19 situation changes each passing day, so does Shanghai’s COVID-19 watchlist. Now 8 more countries have been added to the list,...

A Frenchman’s Shanghai Diary In The Spring Of 2020

My name is Carl CORBEL, I’m from Saint-Brieuc in France. I have been living in Shanghai since 2012. I spent my first two years...
Load more