Reborn Dynamics Ltd, founded by Mak Hin-yu of Hong Kong, has received over 100 orders from global clients for its 5G-enabled motion-controlled humanoid robot, believed to be the first of its kind in China.
Through a self-developed algorithm, four controlling sensors and the operator’s body and finger movements, the robot can be directly controlled with ease, according to Mak, who is also the company’s chief technology officer. The technology can help in life-threatening missions as well as areas such as rehabilitation and education.

Founded in 2017, the company started collaborating on 5G applications with telecom operator China Mobile and telecom vendor ZTE Corp in November last year. It runs facilities in both Hong Kong and Guangdong province. 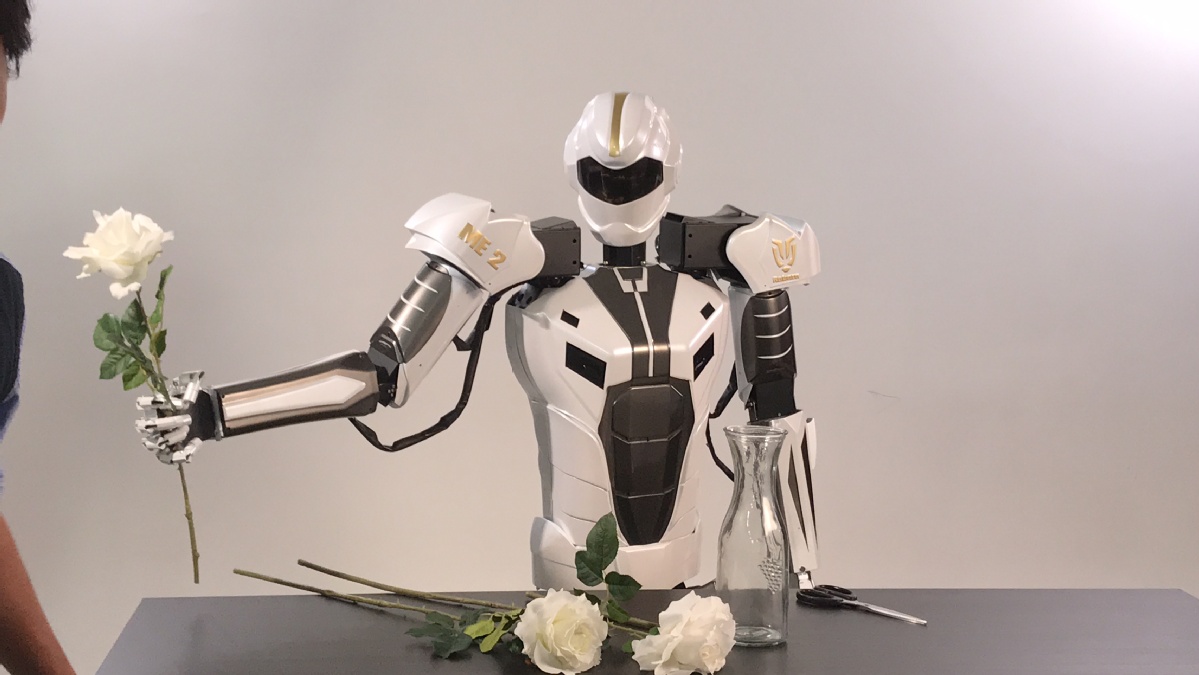 The company has signed up for an entrepreneurship and innovation competition in Guangdong province.

Shanghai Powering Ahead In 5G Development

Shanghai will establish 30,000 5G base stations within two years, Wu Jincheng, director of Shanghai Commission of Economy and Informatization, said on Wednesday. “The planned...

China's lunar rover Yutu-2, or Jade Rabbit-2, has moved 463.26 meters on the far side of the moon to conduct scientific exploration of the...