Zhang Jing, the head coach of the Hungarian short track speed team has submitted her resignation after team member Csaba Burjan allegedly made insulting remarks about China at the Shanghai Pudong International Airport. 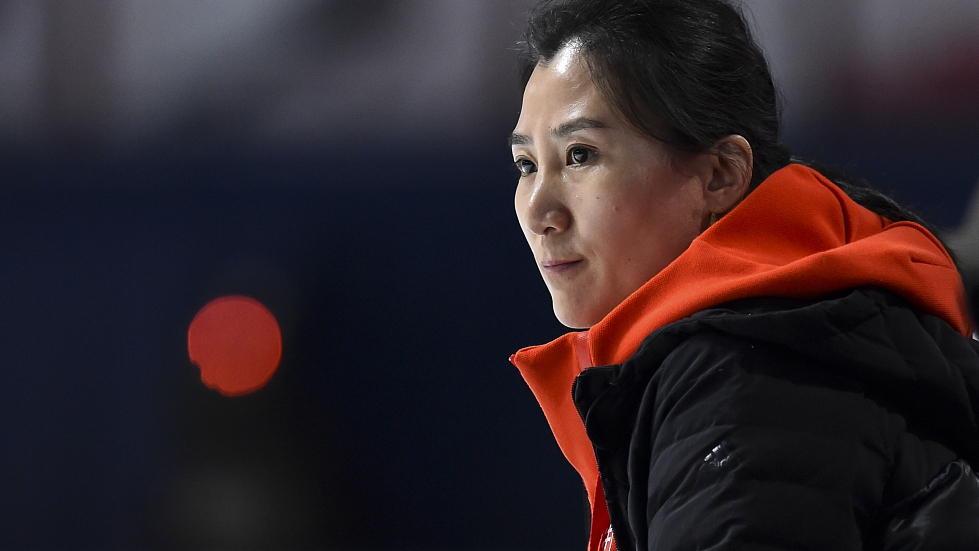 Zhang announced her sudden departure via her WeChat account, adding that she was “astounded and outraged” by the insulting comments made publicly by Burjan.

The 25-year-old was part of the Hungarian team that stunned China to win their first ever men’s short track speed skating 5000m relay final at the 2018 Winter Olympics in Pyeongchang.

Burjan is expected to compete at the ISU Short Track speed skating World Cup in Shanghai, which will start on Friday. According to Shanghai-based news outlet The Paper, Burjan went on a “inappropriate” rant against China on social media after it took him more than an hour to get through the security checks at the airport. Burjan has paid the price for his outburst as Zhang told The Paper that Burjan has been repatriated from Shanghai after the incident sparked a swift backlash.

“He [Burjan] has been banned [from competing in the World Cup] and has withdrawn from the Hungary team.”

“As far as I know, Hungarian Skating Association president will arrive in Shanghai tomorrow to make a public explanation for this issue,” Zhang added.

When asked whether it is possible for her to reverse the decision to resign, Zhang said: “There is no doubt that they [Hungary] won’t let me leave, but my future will depend on their attitude on how to resolve the incident.”

Zhang participated in the 1994 Lillehammer Winter Olympics on behalf of China. She became the Hungarian short track speed team head coach in 2012 and led the team to win over 150 medals in world-level events as well as a breakthrough gold medal in PyeongChang Olympics.

The 1-year countdown to the Olympic Games in Tokyo began for the second time yesterday. A low-key ceremony was held to mark the occasion....

Chinese Super League To Kick Off This Saturday

After 5 months of delay, the new season of the Chinese Super League is finally back. The league is set to kick off this...
Load more

Zhang Jing, the head coach of the Hungarian short track speed team has submitted her resignation after...