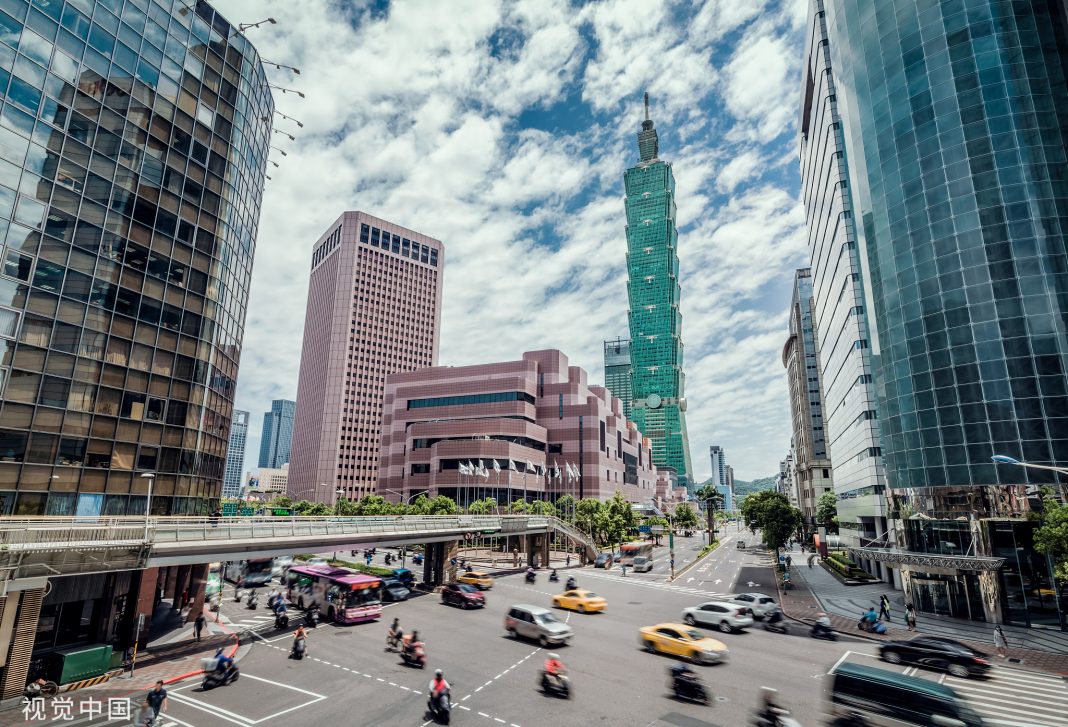 Starting August, citizens of 47 cities on the Chinese mainland will not be allowed to travel to Taiwan on individual tourist travel visas, the mainland-based Association for Tourism Exchange Across the Taiwan Strait said yesterday.

The statement added that the decision was made on the basis of current cross-Strait relations.

Tourists from the Chinese mainland have been officially allowed to travel to Taiwan since July 2008. However, the options were limited to tour groups, business trips, academic visits and trips related to family affairs.

The first trial batch of mainland residents visiting Taiwan as individual tourists was launched on June 28, 2011. Citizens from three cities — Beijing, Shanghai and Xiamen — were able to visit Taiwan on individual tours and enjoy a 15-day stay.

However, only 500 people were allowed to visit Taiwan each day.

Since then, the number of cities from which residents were able to apply for individual tours to Taiwan has seen an expansion. In 2015, a total of 47 cities from the Chinese mainland made the list.

The relaxed travel policy has attracted numerous Chinese mainlanders to Taiwan, contributing to an overall surge in its tourism sector. Such trips continued to grow until the number dropped in 2016 for the first time in eight years.

From January to April 2018, more than 920,000 trips were made by Chinese mainland citizens, showing a 6.2 percent growth year on year, according to the local authority. Starting August, citizens of 47 cities on the Chinese mainland will not be allowed to travel to Taiwan...