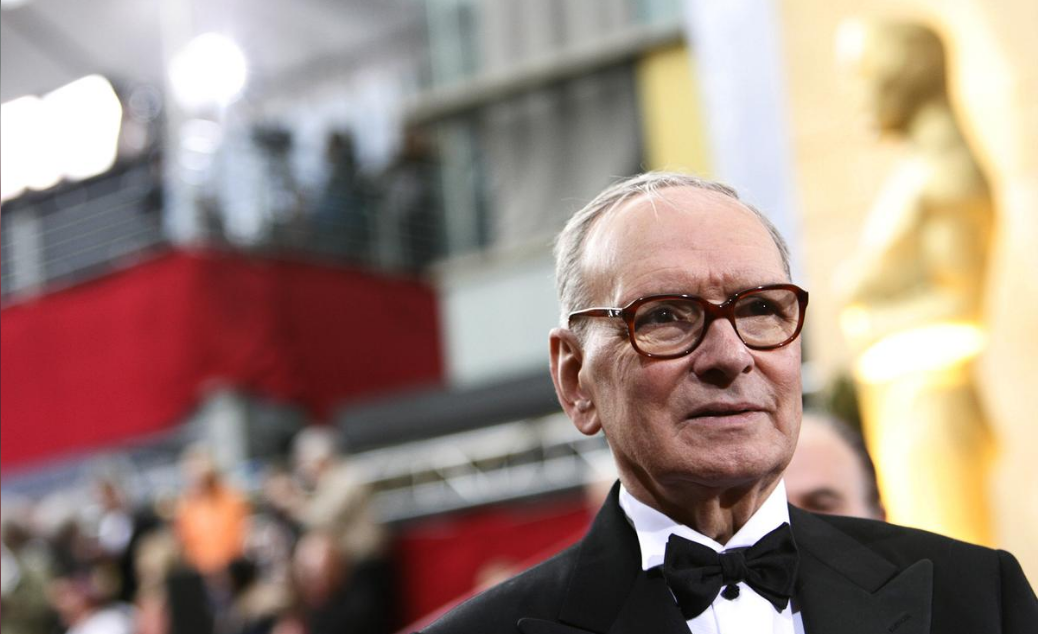 Ennio Morricone, the renowned Italian composer whose haunting scores to Spaghetti Westerns like “A Fistful of Dollars” and “The Good, the Bad and the Ugly” helped define a cinematic era, has died aged 91, according to Italian news agency ANSA.

Ansa reported Morricone had broken his femur some days ago and died during the night in a clinic in Rome.

Shortly after Morricone’s death was confirmed, Italian Prime Minister Giuseppe Conte tweeted: “We will always remember, with infinite gratitude, the artistic genius of the Maestro #EnnioMorricone. It made us dream, feel excited, reflect, writing memorable notes that will remain indelible in the history of music and cinema.”

Born in Rome in 1928, Morricone wrote scores for some 400 films but his name was most closely linked with the director Sergio Leone with whom he worked on now-classic Spaghetti Westerns as well as “Once Upon a Time in America.”

Morricone worked in almost all film genres – from horror to comedy – and some of his melodies are perhaps more famous than the films he wrote them for.

Two huge blasts at Beirut port that devastated entire neighborhoods of the city have killed more than 100 people and injured over 4,000, the...

On July 7, U.S. President Donald Trump called for the reopening of schools as COVID-19 cases reached new grave milestones in the country. This...

Microsoft said Sunday it was continuing talks with Chinese-owned video sharing app TikTok to purchase its US operations, following a meeting with President Donald...
Load more

Ennio Morricone, the renowned Italian composer whose haunting scores to Spaghetti Westerns like "A Fistful...