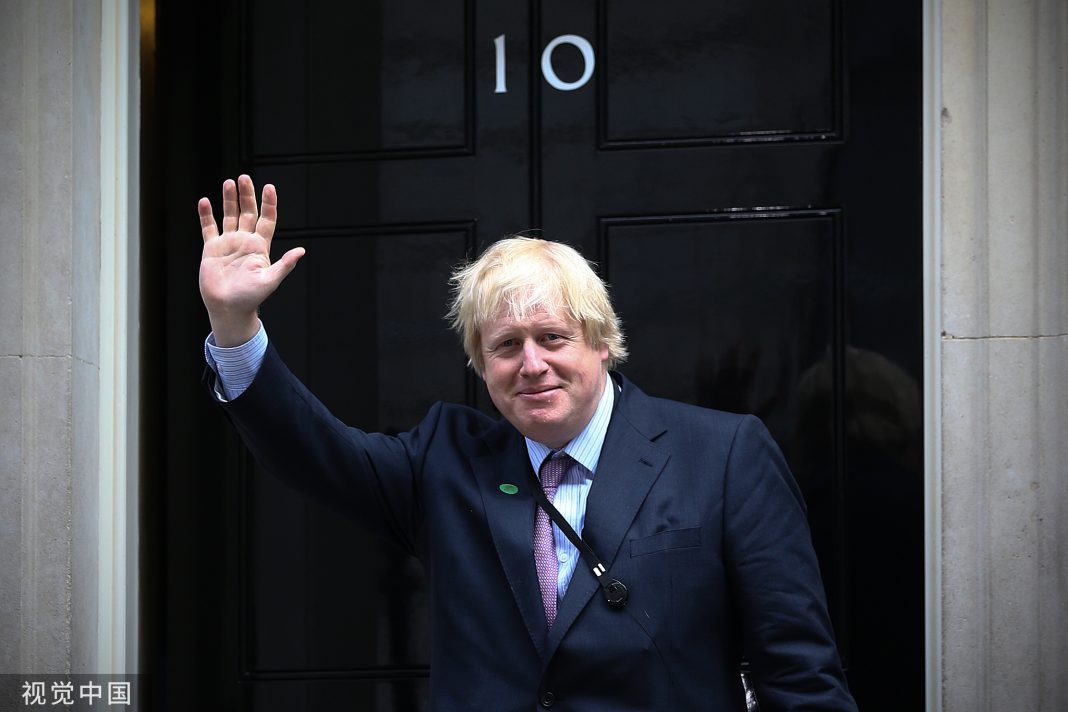 China said yesterday it will further advance ties and cooperation with Britain.

Foreign ministry spokesperson Hua Chunying made the remarks as Boris Johnson, who took office as the British prime minister on Wednesday, said his government would be very “pro-China” in an interview with the Hong Kong-based broadcaster Phoenix TV.

“We are very enthusiastic about the Belt and Road Initiative,” Johnson said.

He also vowed to keep Britain as “the most open economy in Europe” for Chinese investments and voiced his country’s welcome to Chinese students.

“Don’t forget (we are) the most open international investment (destination), particularly (for) Chinese investment. We have Chinese companies coming in to do Hinkley, for instance, the big nuclear power plant,” Johnson said.

Johnson also stressed that Britain was the first Western country to join the China-led Asian Infrastructure Investment Bank, a move that angered its major ally, the United States.

Britain became a founding member of the AIIB — the first Asia-based international bank to be independent from the Western-dominated World Bank and International Monetary Fund — with a US$50 million contribution to its special project fund in 2015.

Hua stressed the Chinese side values relations with Britain. China is willing to make joint efforts with Britain to develop ties in the spirit of mutual respect and win-win cooperation, she said.

China stands ready to deepen mutual political trust, expand pragmatic cooperation in various fields, including the Belt and Road, and boost people-to-people exchanges so as to achieve sustained, stable and healthy development of ties.

In his congratulatory message, Li said China-Britain relations have maintained a good momentum of growth in general in recent years, and the two sides have maintained frequent high-level exchanges and achieved fruitful results in cooperation in various fields.

The Chinese government attaches great importance to the development of its relations with Britain, Li said, adding that on the basis of mutual respect and equality, he is willing to work together with Johnson to deepen political mutual trust, expand pragmatic cooperation in various fields, hold stable the steering wheel of the China-Britain relationship in its “golden era,” and make contributions to safeguarding multilateralism and free trade as well as building an open world economy.

Two huge blasts at Beirut port that devastated entire neighborhoods of the city have killed more than 100 people and injured over 4,000, the... On July 7, U.S. President Donald Trump called for the reopening of schools as COVID-19 cases reached new grave milestones in the country. This...

Microsoft said Sunday it was continuing talks with Chinese-owned video sharing app TikTok to purchase its US operations, following a meeting with President Donald...
Load more

China said yesterday it will further advance ties and cooperation with Britain.