From Friday, the film will get around 200 early screenings in more than 20 cities across the country, including Shanghai, Beijing, Guangzhou and Chengdu.

Nationwide release is set for September 27. 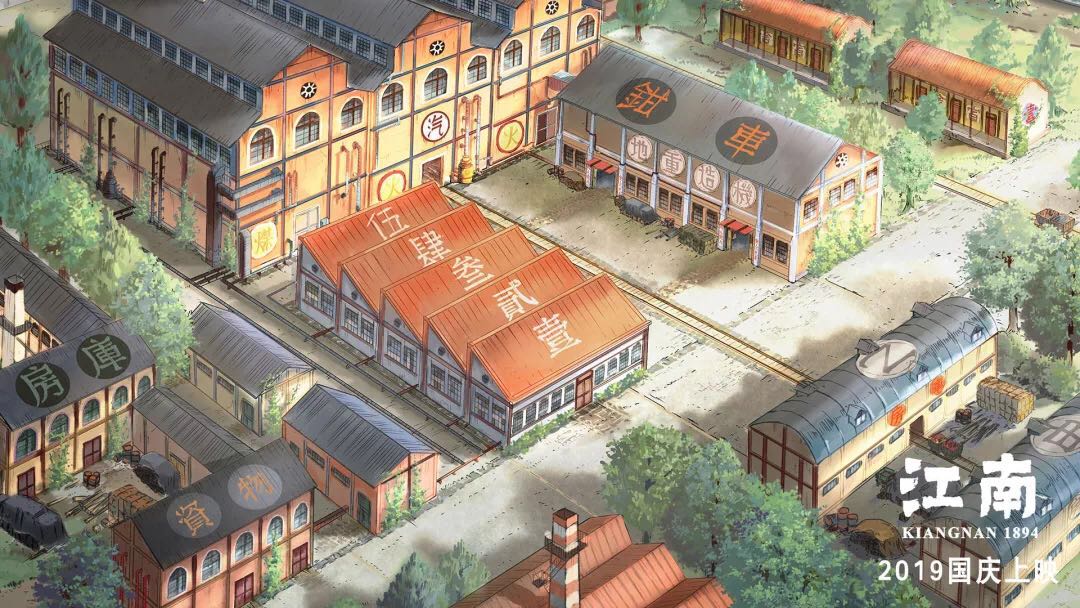 Set against the backdrop of the late Qing Dynasty (1644-1911), the film is centered on a boy’s unusual experience at the Kiangnan Arsenal as a military mechanic. It also pays tribute to Chinese mechanics who contributed to the country’s modern industrialization.

The film depicts several Shanghai landmarks, including the Bund and Yuyuan Garden.

According to Yu Jie, general manager of SMG Pictures and producer of “Kiangnan 1894,” the film is the latest effort by Shanghai’s animators to portray a realistic story.

It took around three years to make the film about youth, dream and patriotism. During production, filmmakers visited museums and historical resorts to learn about the founding and development of Kiangnan Arsenal.

In July, the film released its theme song at the China International Cartoon and Game Expo in Shanghai. The Shanghai-produced animated feature film “Kiangnan 1894” had a special advanced screening at Jiangnan...