The Start of Winter (立冬 li dong), the 19th Solar Term, falls somewhere between November 7th or 8th each year. According to the book of 24 solar terms, “Li means the beginning,” and “Dong is the end, the collection of everything.” This means that the autumn crops have been harvested and animals have hidden to prepare for hibernation. 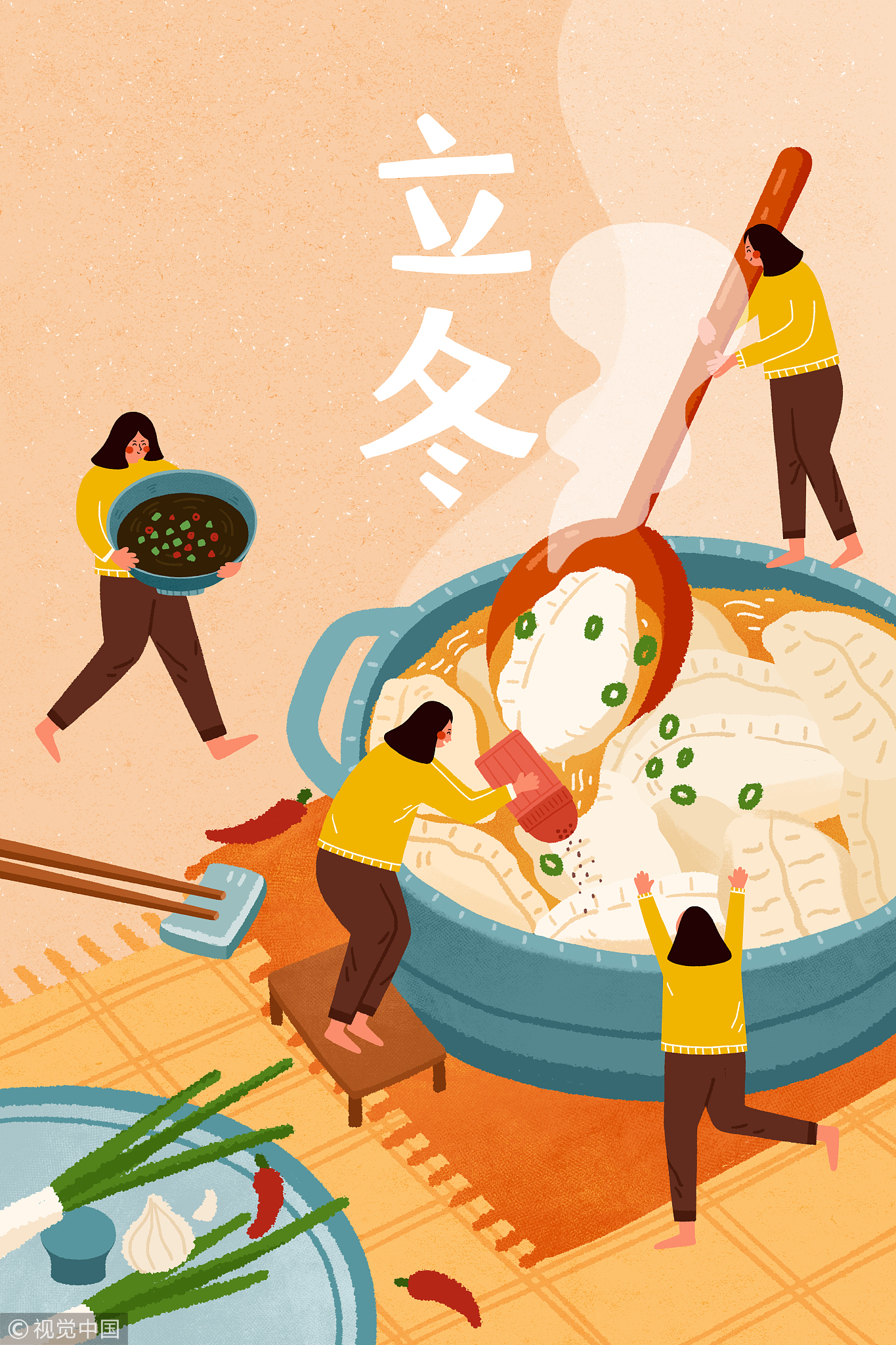 As with Autumn Begins, the ancient people use the solar term to forecast the weather of the coming winter. The emperor would lead his officials to the northern suburbs and perform the ceremony of “welcoming the winter.” 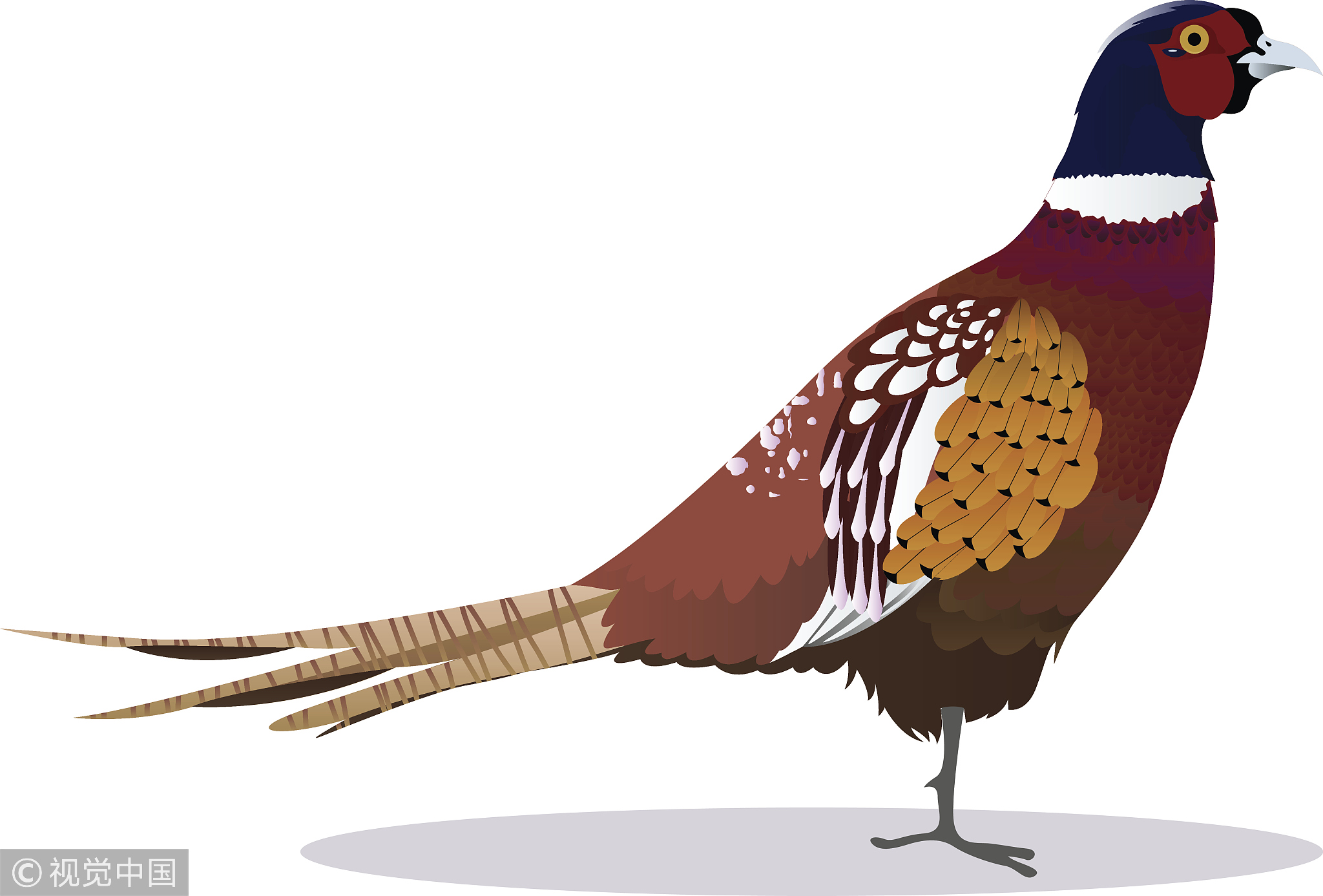 The Chinese solar term is the carrier of agricultural customs. The customs have no practical meaning any more, but they add color to people’s lives. The four beginnings of the seasons were important festivals in ancient times. Nowadays, people also celebrate Start of Winter Day. Most people in the north have dumplings and in the south, people have chicken, duck or fish.