Home Exclusive Lang Lang – Thinking Outside Of Boxes Into Other Worlds Of Music...
0 0
Favorite

Very few artists can claim to have the same profound impact on the world of classical music as Lang Lang has had. Heralded by the New York Times as “the hottest artist on the classical music planet”, Lang Lang plays sold-out concerts all over the world. 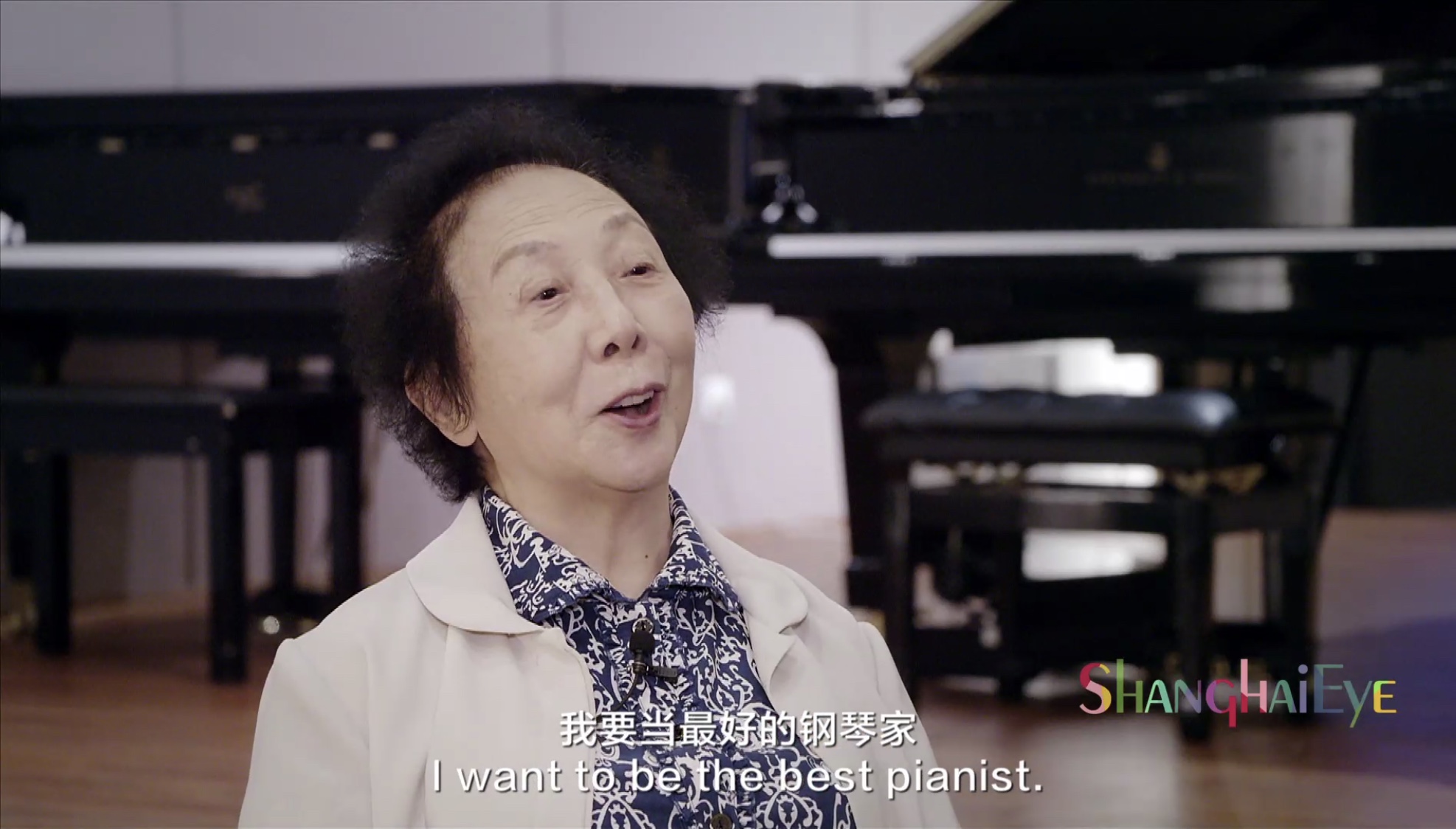 Lang Lang is known for thinking outside the box, and frequently steps into different musical worlds. His performances at the Grammy Awards with Metallica, Pharrell Williams and jazz legend, Herbie Hancock, were watched by millions of viewers. Equally happy playing in front of billions of viewers at the 2008 Olympic Opening Ceremony in Beijing, or just for a few hundred children in public schools, Lang Lang is a master of communicating through music. Gifted with unique artistic and communication skills, Lang Lang unites excellence and accessibility unlike anyone else, and builds bridges between Eastern and Western cultures. 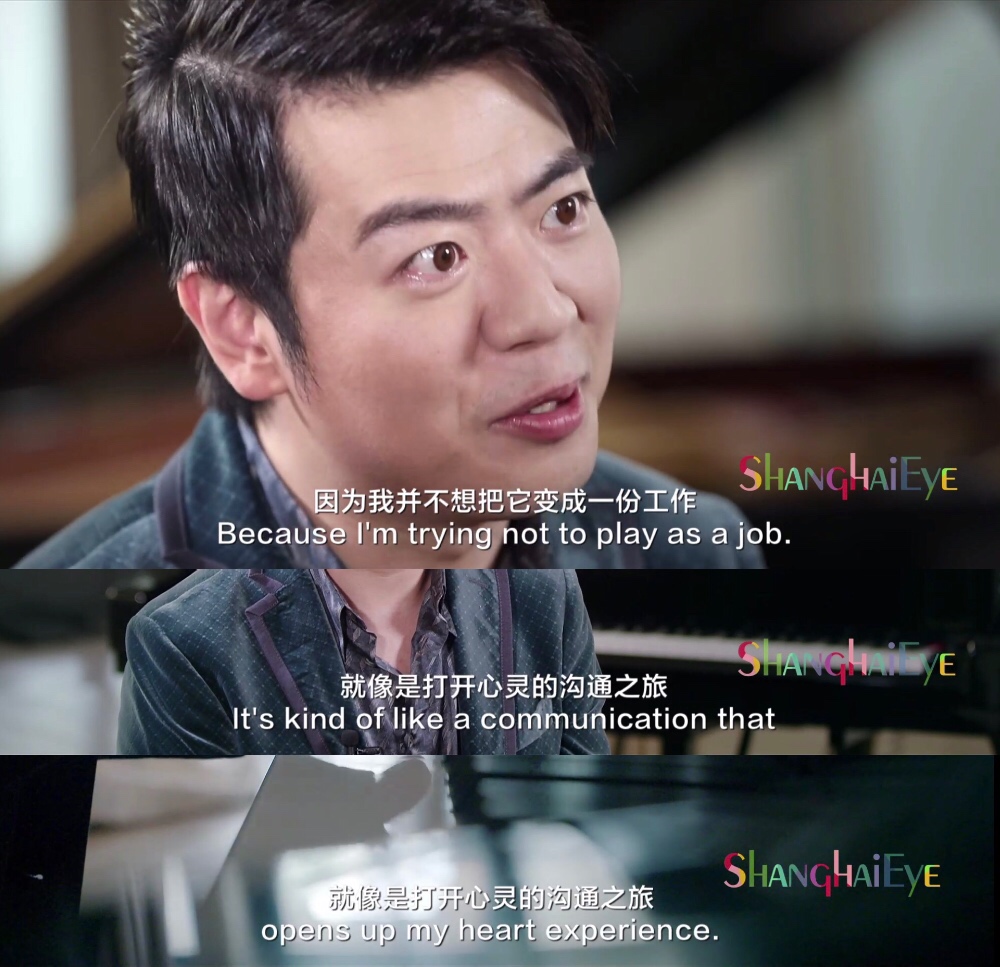 Education Is The Word On Every Expat Parent’s Lips

For expat families in Shanghai, education is one of the primary concerns. Currently, there are a wide ranch of international schools to choose from... 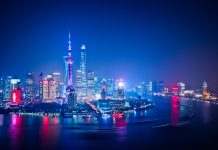 Ben Lee from Singapore is the president of Keppel Land China and the winner of the Shanghai Magnolia Award in 2019. It is a...

Since their premiere in 1991, “Blue Man Group” has created 6 different theater versions of their performance, with 3,600 performances a year. Up till...
Load more

Very few artists can claim to have the same profound impact on the world of classical music as Lang Lang...