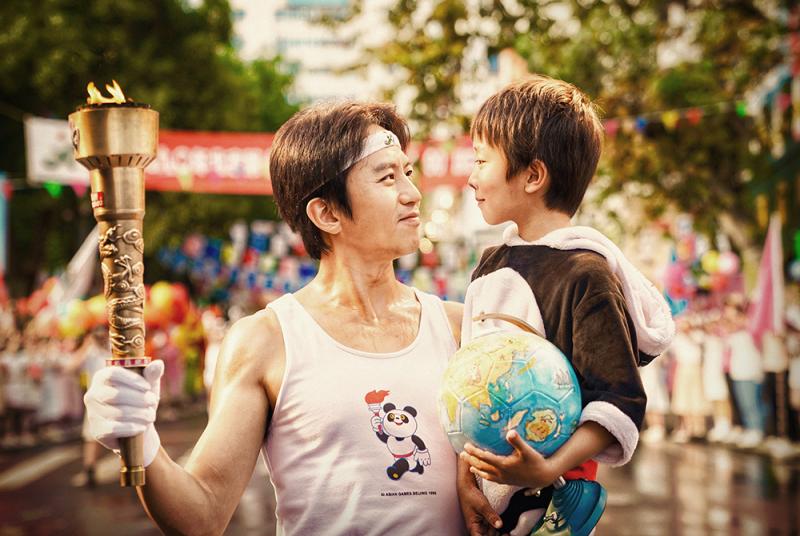 It was followed by “The Lion King,” Disney’s live-action remake of its classic, which grossed 57.34 million yuan on its ninth day of screening.