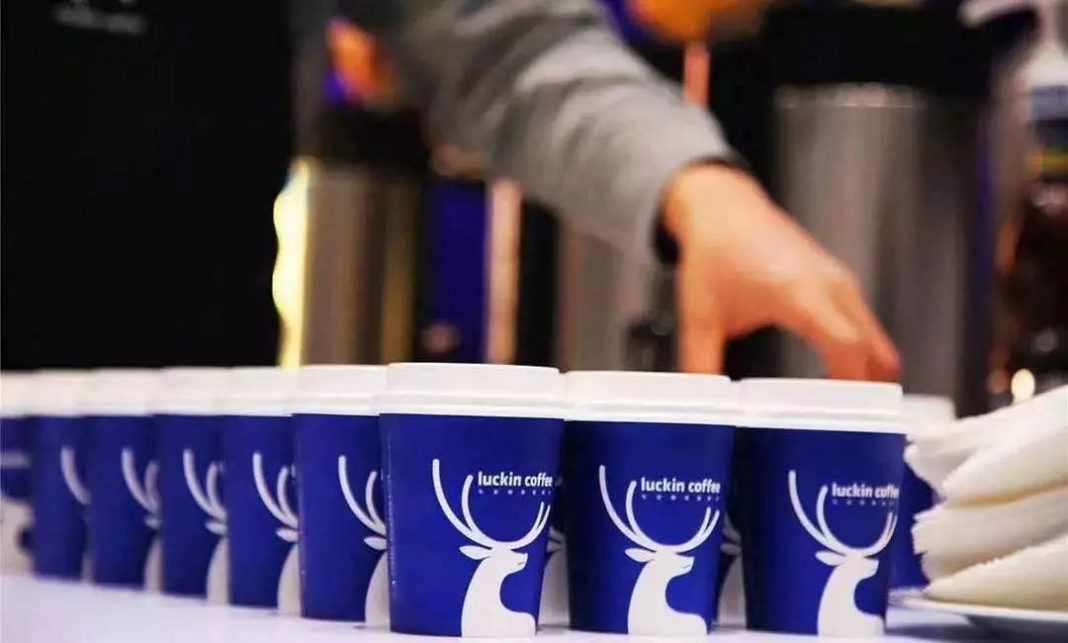 China’s homegrown coffee chain Luckin Coffee has filed to list publicly in the US as the loss-making company battles to dethrone Starbucks in its home market.

Luckin estimated its offering size at US$100 million in its Monday filing with the US Securities and Exchange Commission but noted the figure was only set to calculate registration fees.

Since it was founded in 2017, the chain has built 2,370 stores as of March 31, focusing on offering customers quick grab-and-go service at its small stores or fast delivery to their homes and offices.

It uses a variety of coupons like free coffees and discounted cups to rope in customers and get them coming back to its stores.

The aggressive strategy mirrors tactics used by other Chinese startups that have dislodged Western brands from one of the world’s top consumer markets.

The expansion and high marketing costs have seen its losses balloon in the 18 months it has been in business, racking up a loss of US$241 million last year on US$125 million in sales.

The cost of advertising, free drink discounts and related marketing amounted to 23.8 yuan (US$3.55) per new customer in the first quarter, down from 119.3 yuan in the same period last year.

Luckin’s caffeine-fuelled expansion has been funded by investors including Centurium Capital, a private equity fund founded by the former China head of Warburg Pincus, and Joy Capital.

China is Starbucks’ fastest-growing and second-biggest market after the United States. China's homegrown coffee chain Luckin Coffee has filed to list publicly in the US as the loss-making...