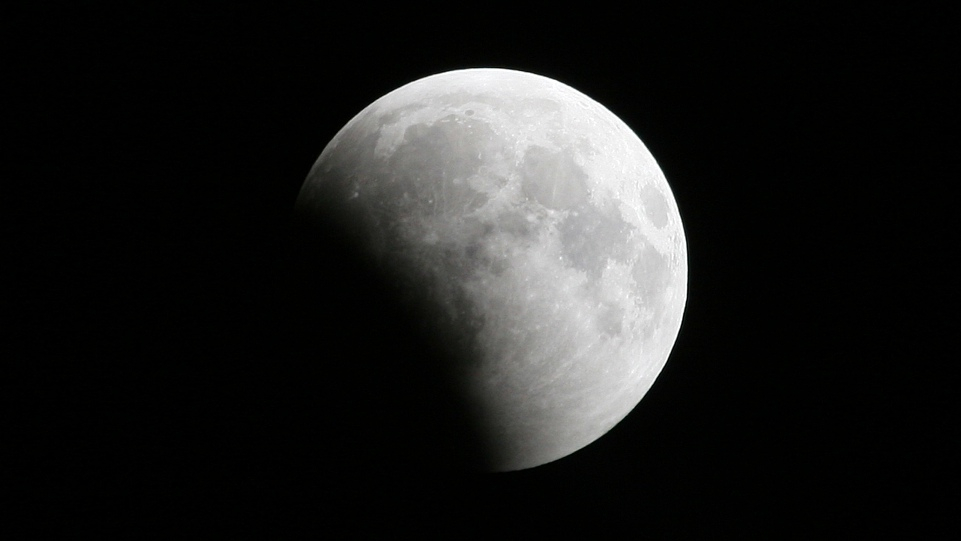 Fifty years to the day since mankind launched the first mission to set foot on it, the Moon is set to treat Earthlings to a partial lunar eclipse on Tuesday.

Britain’s Royal Astronomical Society said in a statement the event would be visible from parts of northern Europe, Asia, Africa, South America and Western Australia.

Lunar eclipses happen when the Earth gets aligned in between the Sun and the Moon.

Unlike solar eclipses, lunar eclipses can be seen by the naked eye without risk of damage. Experts recommend those seeking to take photos of the phenomenon use a tripod.

Tuesday’s eclipse should see around 60 percent of the Moon’s visible surface obscured by the Earth’s shadow, known as the umbra, the RAS said.

In China, the partial eclipse will occur between 02:44 a.m. and0 8:18 p.m. BJT on Wednesday. Tibet Autonomous Region and Xinjiang Uygur Autonomous Region can see the whole process if weather permits, while most other parts of China will only be able to experience the beginning of the eclipse, said Zhao Zhiheng, member of Chinese Astronomical Society. 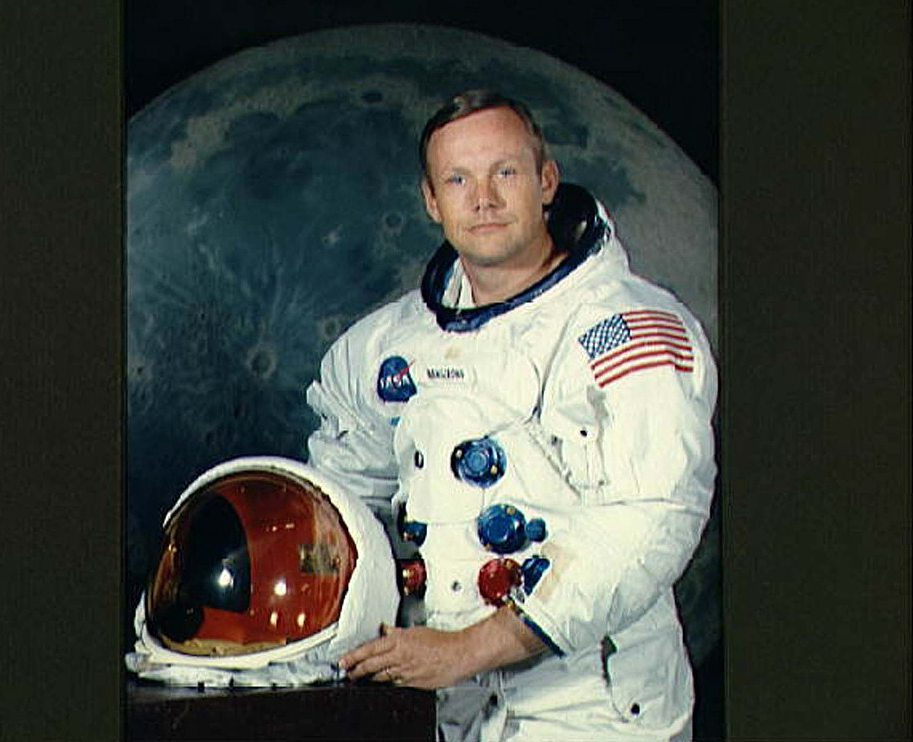 Mission commander Neil Armstrong was the flying ace, Buzz Aldrin the scholar. Michael Collins was a crack test pilot, too, but also a wordsmith who described the trio as “amiable strangers.”

Apollo 11’s astronauts had six months to gel as a crew and prepare for humanity’s greatest space feat. The three had never served together on the same spaceflight before, and the “almost frantic” preparation left little if any time for bonding, Collins said.

“That’s one small step for man, one giant leap for mankind,” Armstrong proclaimed for the ages when he took his first step on the Moon.

That massive workforce stretched across the U.S. and included engineers, scientists, mechanics, technicians, pilots, divers, seamstresses, secretaries and more who worked tirelessly behind the scenes to achieve those first lunar footsteps.

Shanghai Powering Ahead In 5G Development

Shanghai will establish 30,000 5G base stations within two years, Wu Jincheng, director of Shanghai Commission of Economy and Informatization, said on Wednesday. “The planned...

China's lunar rover Yutu-2, or Jade Rabbit-2, has moved 463.26 meters on the far side of the moon to conduct scientific exploration of the... Fifty years to the day since mankind launched the first mission to set foot on it, the Moon is set to...