Home People The Man Behind The Tower: Marshall Strabala
0 0
Favorite

The Shanghai Tower is the crown jewel of the city, hovering above with grandeur and modernity. A great deal of effort from a great many people went into it, but the tower owes much to Marshall Strabala, its chief architect. He guided its creation as an energy-saving structure, resulting in a building that will save so much energy, in 100 years it would be able to pay for another structure just like it! Marshall is one of the few super-tall building architects in the world. Before the Shanghai Tower, he was involved in the design of two world-famous super-high buildings: Burj Khalifa (828m) and Nanjing Zifeng Building (450m). As an American, he has chosen to make Shanghai his home, living here 10 months out of the year. 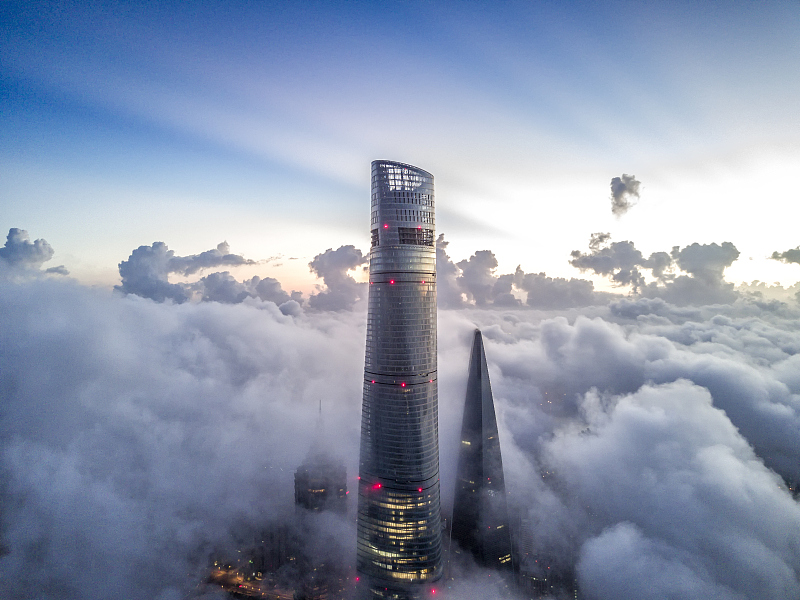 The tower is the second tallest in the world, but it doesn’t just go for the record books. It is carefully designed to fit into the skyline alongside the Jinmao Tower and the Shanghai World Financial Center. Together they form a look into Shanghai’s past, present, and future. Now let’s take a look at Marshall’s design philosophy.

In this video, we follow an artist who has been carving stones for over a quarter of a century. This artist has a talent...

Today is International Museum Day and to celebrate this day, more than 80 museums in Shanghai are offering free admission. This is also a...
Load more

The Shanghai Tower is the crown jewel of the city, hovering above with grandeur and modernity. A great...