The multi-award-winning musical Matilda finally comes to Shanghai. The story of an extraordinary girl who, armed with a vivid imagination and a sharp mind, dares to take a stand and change her own destiny. The Tony award winning show inspired by the twisted genius of Roald Dahl is the captivating masterpiece from the Royal Shakespeare Company that revels in the anarchy of childhood, the power of imagination and the inspiring story of a little genius who dreams of a better life. 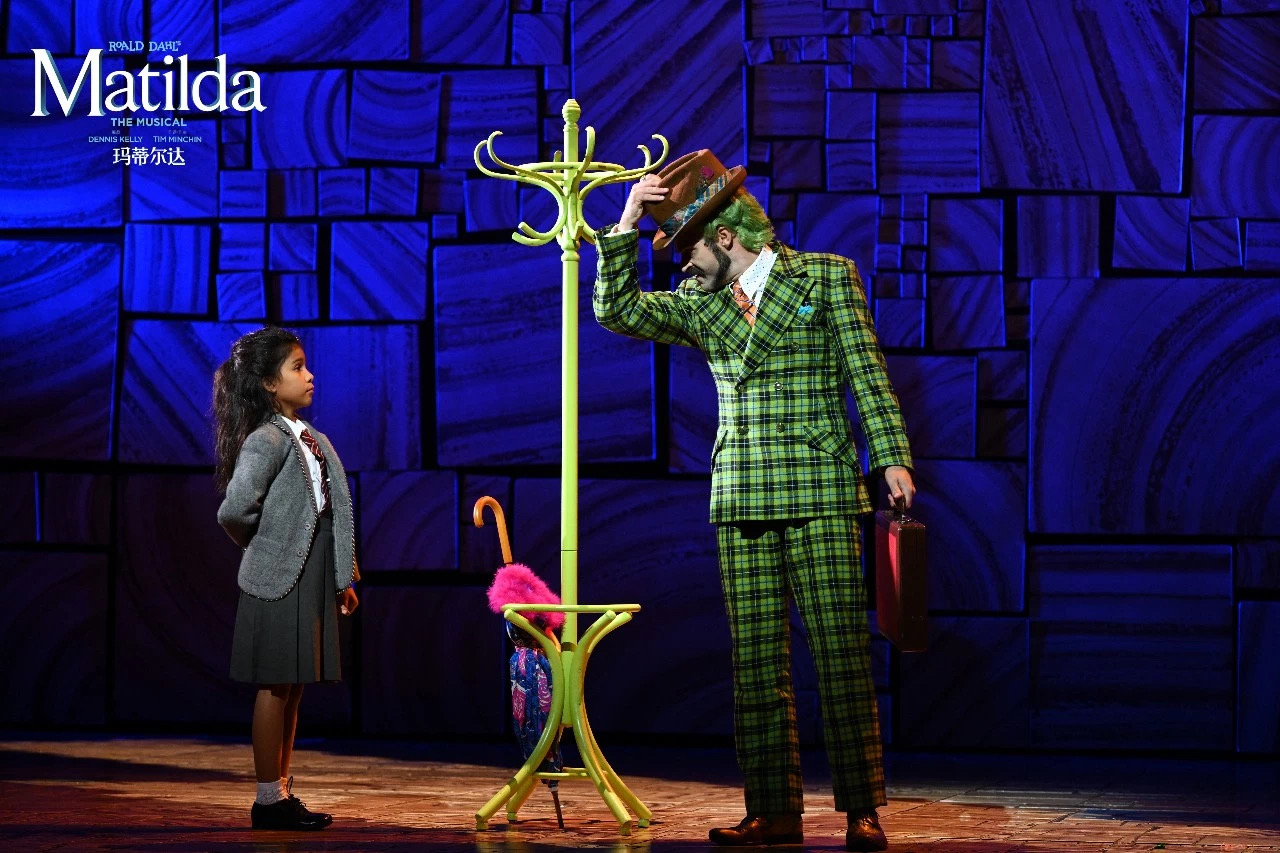 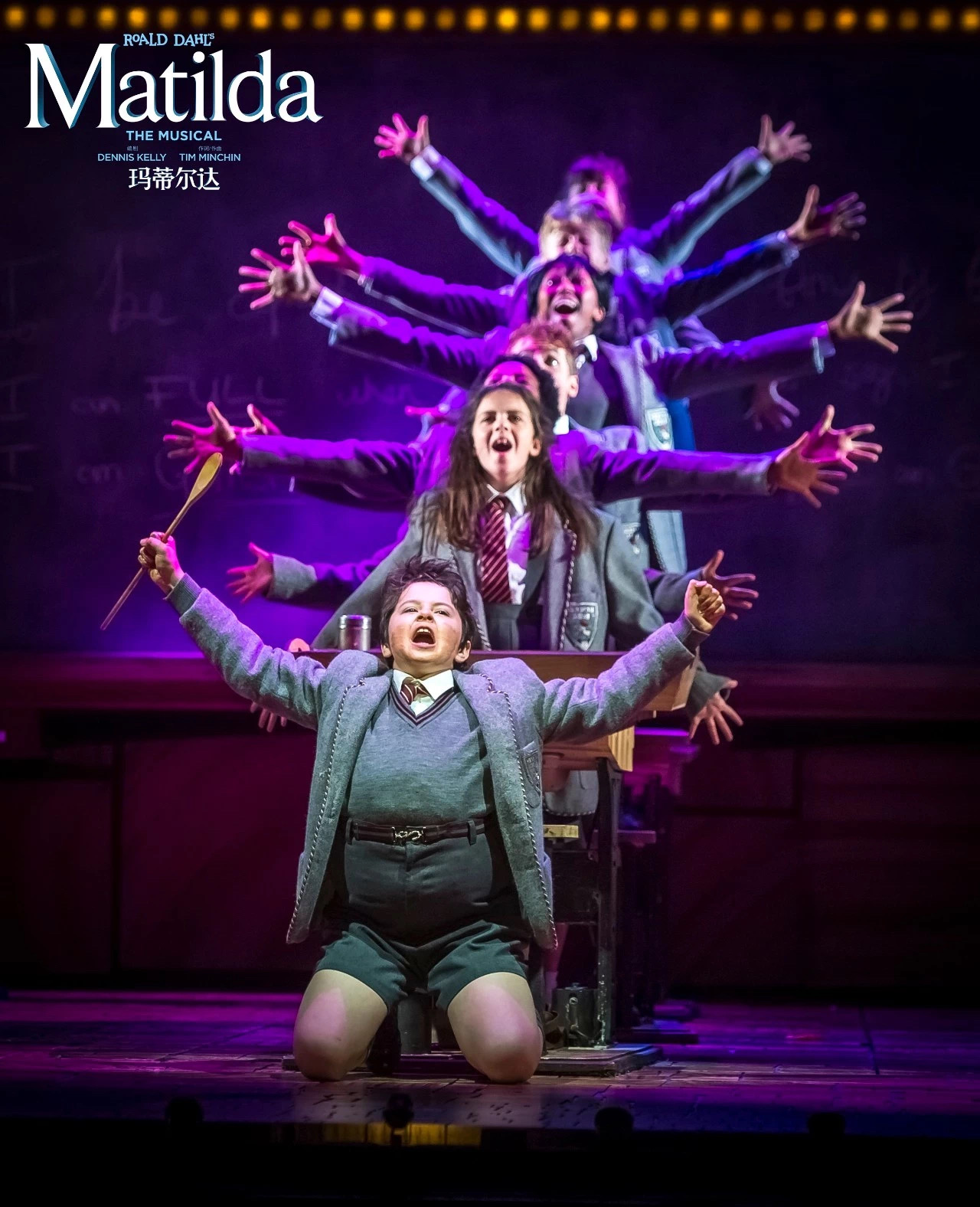 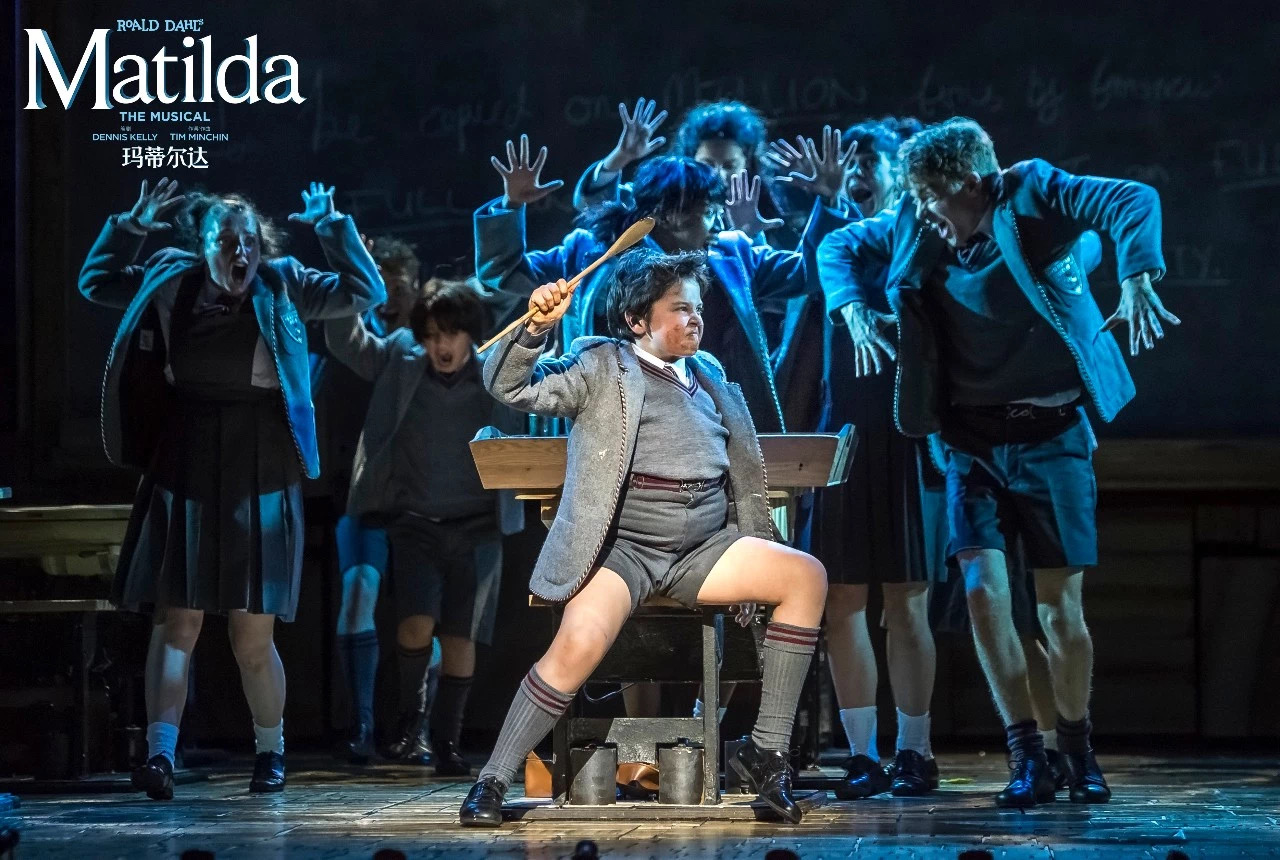 If you think Matilda is a musical for children, then think again. This musical has already won 86 international awards and continues to thrill sold-out audiences of all ages around the world. Packed with high energy dance numbers and catchy songs, children and adults alike will be thrilled and delighted by this Broadway hit and one of the most successful musicals in ten years. It hit the stage in Shanghai Culture Square on 6th Dec and it will run till 29th Dec. If you are a musical fan then don’t miss it!

Lantern Tradition Gets The Post-90s Treatment At Yuyuan Garden

One of the most anticipated events in Shanghai during Chinese New Year is the Lantern Festival at Yuyuan Garden. This year’s Yuyuan Garden Spring...

Chinese authorities will take multiple measures to ensure a smooth Spring Festival travel rush, with around 440 million trips to be made via railway. From...

U.S. electric car giant Tesla Inc. formally kicked off the large-scale delivery of its China-made Model 3 sedans to the public at its Shanghai...
Load more

The multi-award-winning musical Matilda finally comes to Shanghai. The story of an extraordinary girl...