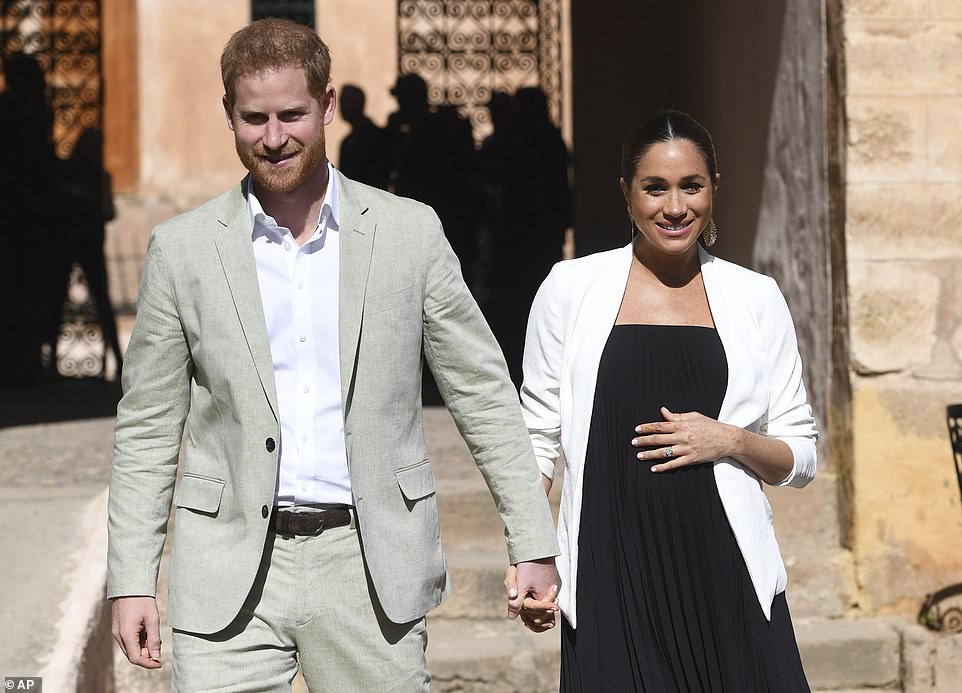 In a formal announcement on their official Instagram account, the royal couple said they “welcomed their firstborn child in the early morning on May 6th, 2019.”

The baby, seventh-in-line to the British throne, weighs 3.2 kilograms. And according to Prince Harry, the baby’s name is still under consideration.

“The Duchess and baby are both healthy and well, and the couple thank members of the public for their shared excitement and support during this very special time in their lives,” said the announcement, adding that more details will be shared in the next few days.

Queen Elizabeth’s grandson Harry, 34, and Meghan, 37, a U.S.-born former actress, married in a lavish ceremony at the monarch’s Windsor Castle home in May last year.

The baby will be the eighth great-grandchild of the 93-year-old queen, the world’s longest-reigning monarch, and could be entitled to hold joint British and American citizenship according to nationality rules.

However, the child will not automatically be a prince or a princess as any such title will have to be bestowed by the queen by issuing what is known as a letter patent.

The parents are officially titled the Duke and Duchess of Sussex.

Source: CGTN (With inputs from Reuters) Meghan Merkel, the 37-year-old Duchess of Sussex and wife of Britain's Prince Harry, gave birth to a...