The brightest stars in fashion and Hollywood collide Monday at the Met Gala, the biggest party of the year thrown by the venerable Metropolitan Museum of Art in New York.

As it does every year, the annual extravaganza to raise money for the museum’s Costume Institute kicks off the Met’s annual major fashion exhibition – look out, because the theme is “camp.”

And the more outrageous the outfit, the better for the Met Gala red carpet, where the A-listers strut their stuff, usually in the most eye-popping ensemble they can find to match the theme.

Last year, Rihanna showed up in full papal-esque regalia, and Madonna wore a regal black gown – with a see-through cross in the bodice – to go along with the “Heavenly Bodies” concept. 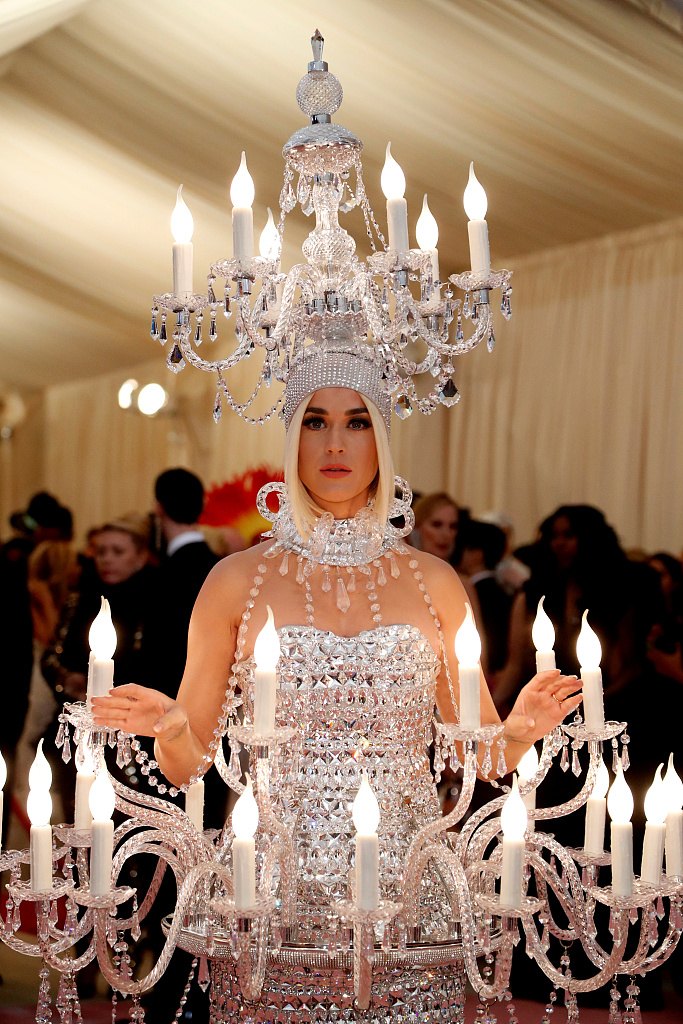 Attendance is by invitation only, and word has it that Vogue editor extraordinaire Anna Wintour has the final say over each person on the guest list.

Organizers did reveal a smattering of names last month – members of the so-called “host committee” – and so expect to see Jennifer Lopez, Bradley Cooper, Katy Perry and Priyanka Chopra.

So what exactly is “camp”?

The museum’s exhibition is based on “Notes on Camp,” an essay written in 1964 by American author Susan Sontag.

“Camp is by nature subversive (…) confronting and challenging the status quo,” the Costume Institute’s head curator Andrew Bolton said Monday at a press event about the exhibition before the gala.

“In the end, the purpose of camp is to put a smile on our faces and a warm glow in our hearts.”

Some of the items in the exhibition might best explain the theme: the “swan dress” worn by Bjork to the Oscars, a glittering costume worn by flamboyant U.S. singer Liberace, a shower head necklace designed by the late Karl Lagerfeld for Chloe in the 1980s.

“We’re experiencing a resurgence of camp – not just in fashion, but in culture in general,” said Bolton.

“Camp tends to come to the fore in moments of social and political instability. The 1960s was one such moment as were the 1980s.”

The exhibition “Camp: Notes on Fashion” – a play on the title of Sontag’s essay – formally opens at the Met on Thursday and runs through September 8. After recently debuting in March, Shanghai Fashion Trade Fair is back with a lot more emphasis on offline shows. Some 150 brands, mostly domestic,... Shanghai Fashion Week is the most influential fashion platform in China, supporting the best talents in the industry, from highly successful commercial brands to...
Load more

The brightest stars in fashion and Hollywood collide Monday at the Met Gala, the biggest party of the...