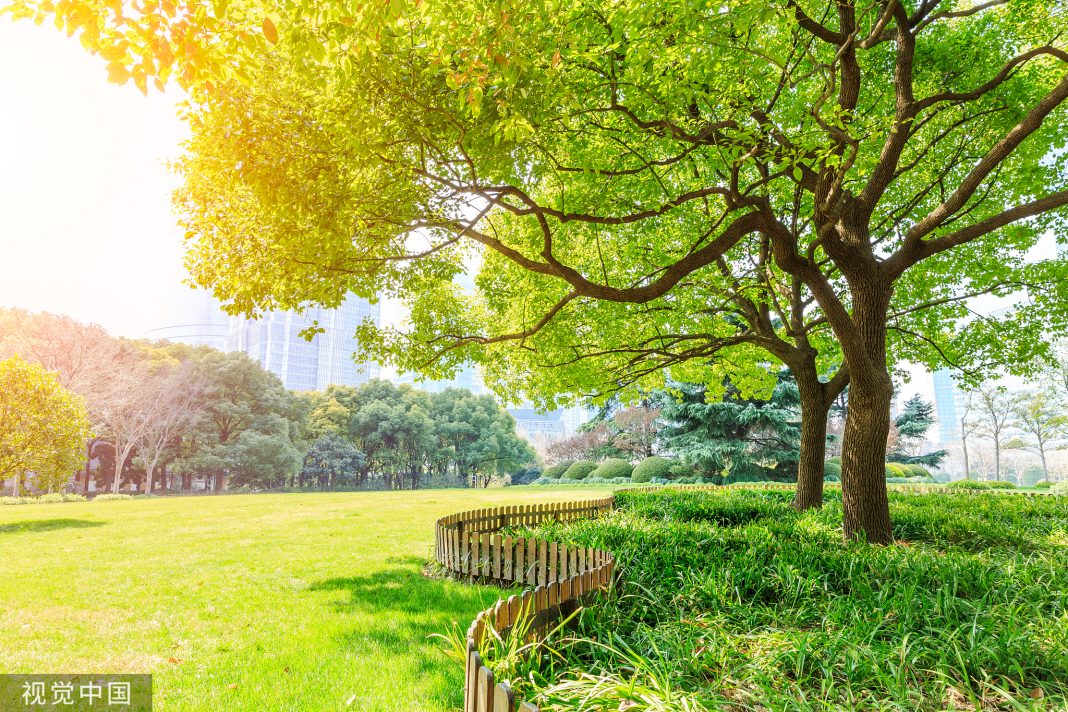 The City Walk urban planning and exhibition center has opened along the Suzhou Creek, allowing visitors to experience the leisurely charms of the riverfront area.

Future plans for the Suhewan area are showcased at the center as well. The area is home to the sites of several former factories, warehouses and banks which were once vital to China’s industrial and commercial development.

These include the former sites of the Shanghai General Chamber of Commerce and the Jardine Matheson packing plant.

The opening of the center is part of the area’s upgrading, which includes revitalization of its riverfront and the renovation of many old buildings.

The 125-kilometer-long Suzhou Creek, which flows from Qingpu District to Waibaidu Bridge, is the Huangpu River’s biggest tributary.

According to official plans, a total of 42 kilometers of downtown riverside sections along the creek will be open to the public by 2020, featuring continuous sightseeing pathways.

The City Walk urban planning and exhibition center has opened along the Suzhou Creek, allowing visitors...