The biggest problem for residents is that garbage will only be allowed to be disposed of at certain points, during certain hours of the day. Residents complained that those who work late won’t be able to dispose of their garbage, so the person in charge of garbage sorting for Changning District said that the residents’ suggestions will be valued and the time period for throwing out sorted garbage will be extended. 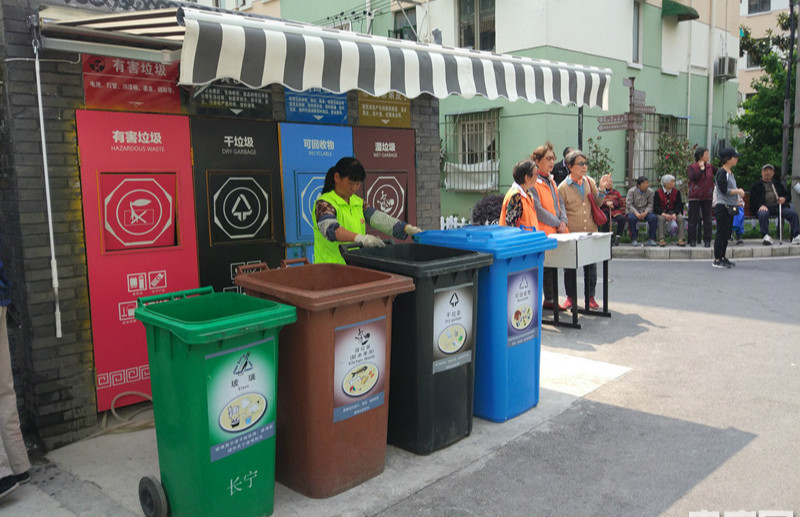 The city has already been equipped with over 4,000 garbage trucks, including 908 for wet waste, 3,130 for dry waste, 35 for hazardous waste, and 29 for recyclable waste. Other projects such as 41 transfer stations for waste classification, 50 wet waste dock containers, 4,237 recycling centers, 109 recycling transfer stations, and 6 container yards have also been completed. Shanghai’s monitoring system is currently being developed in order to increase the efficiency and quality of garbage sorting.

More than 300 shopping events will be held across Shanghai to boost spending after the pandemic starting May 30. Viewers can interact with hosts...