Home Weather No End In Sight To Plum Rain, But Brace For Heat 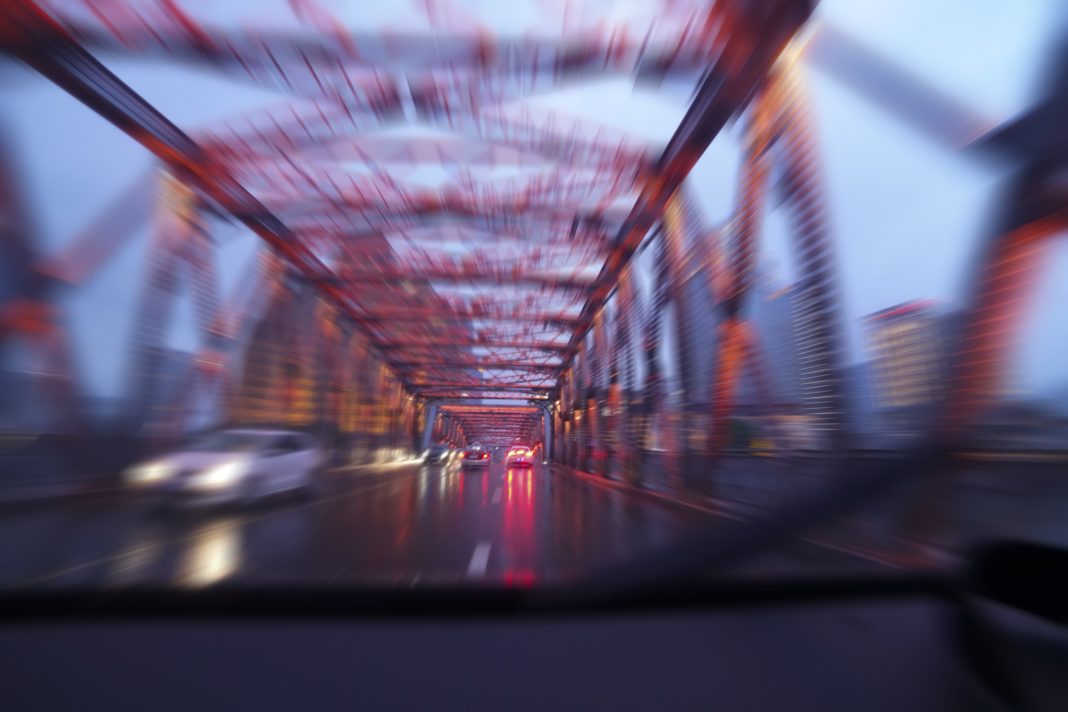 This year’s plum rain reason had lasted for 28 days by Sunday, five days more than normal, according to the local weather bureau.

The precipitation recorded at the benchmark Xujiahui weather station during the plum rain season, which kicked off on June 17, has reached 505.7 millimeters, double the annual average.

Sunday’s cloudy weather will be repeated on Monday without much change in temperature. Skies will remain mostly dry and cloudy on Tuesday and Wednesday, with some scattered thundershowers and significant precipitation.

Starting from Thursday, the subtropical high pressure will move northward and begin affecting the city with more afternoon thundershowers and a rise in temperature. The high will go above 30 degrees Celsius with an increasing feeling of sanfu, the hottest period in summer.

The mercury will range between 24 and 29 degrees Celsius on Monday and Tuesday. The high will hit 30 degrees on Wednesday and then keep going upward to the low 30s.

The bureau is still unsure as to when the plum rain season will come to an end.

This year's plum rain reason had lasted for 28 days by Sunday, five days more than normal, according...