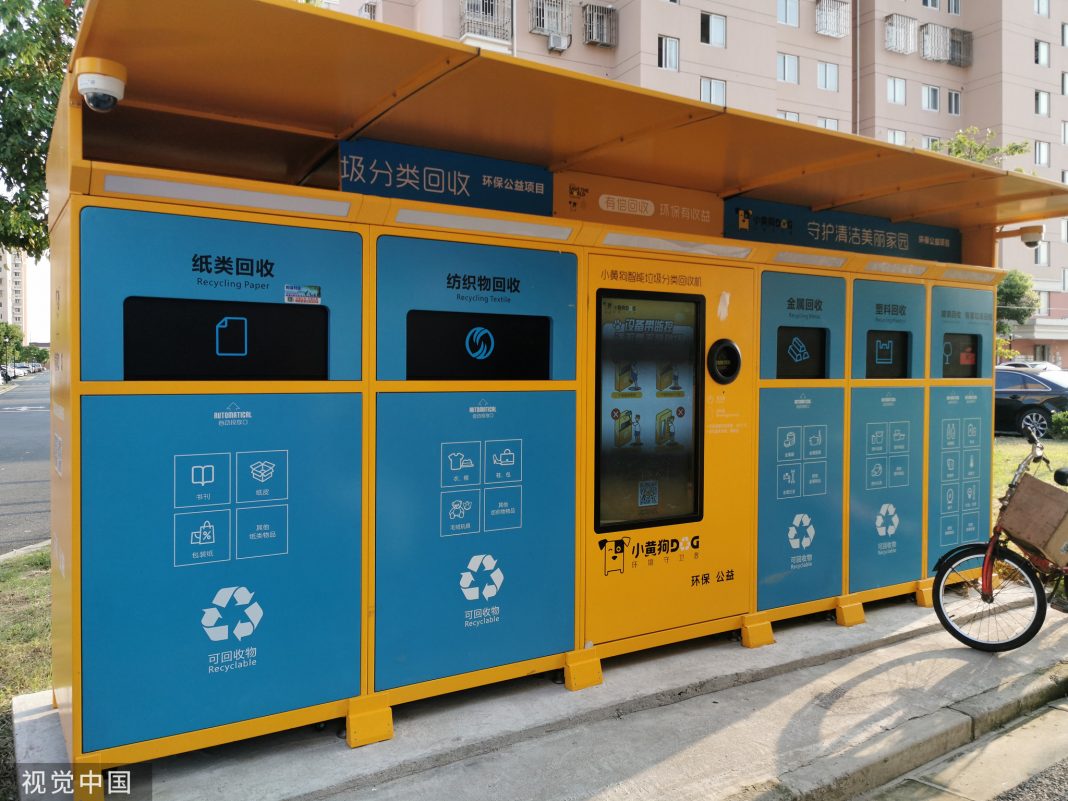 More than 80 percent of all residential complexes in Shanghai are now complying with garbage-sorting standards, according to the Shanghai Greenery and Public Sanitation Bureau.

The bureau said the progress made under new garbage-sorting regulations, which went into effect on July 1, is impressive. By the end of last year, only 15 percent of all residential complexes achieved sorting standards. Many residential complexes now don’t need volunteers to supervise residents with their sorting.

Meanwhile, 87 percent of all office buildings reached the standard. The main problem at workplaces is that some bins are mislabeled.

According to the bureau, by September, more than 5,600 tons of recyclable waste had been collected on a daily basis. The bureau originally anticipated the number to be only 3,299 tons. Meanwhile, more than 9,000 tons of household food waste are being processed each day, almost double the 5,520 tons expected by the bureau.

The infrastructure to support garbage sorting has also made progress. The bureau added that by September, the city had been equipped with 1,327 trucks transporting household food waste, 3,084 trucks for residual waste, 192 trucks for recyclable waste and 86 for hazardous waste. More than 80 percent of all residential complexes in Shanghai are now complying with garbage-sorting...