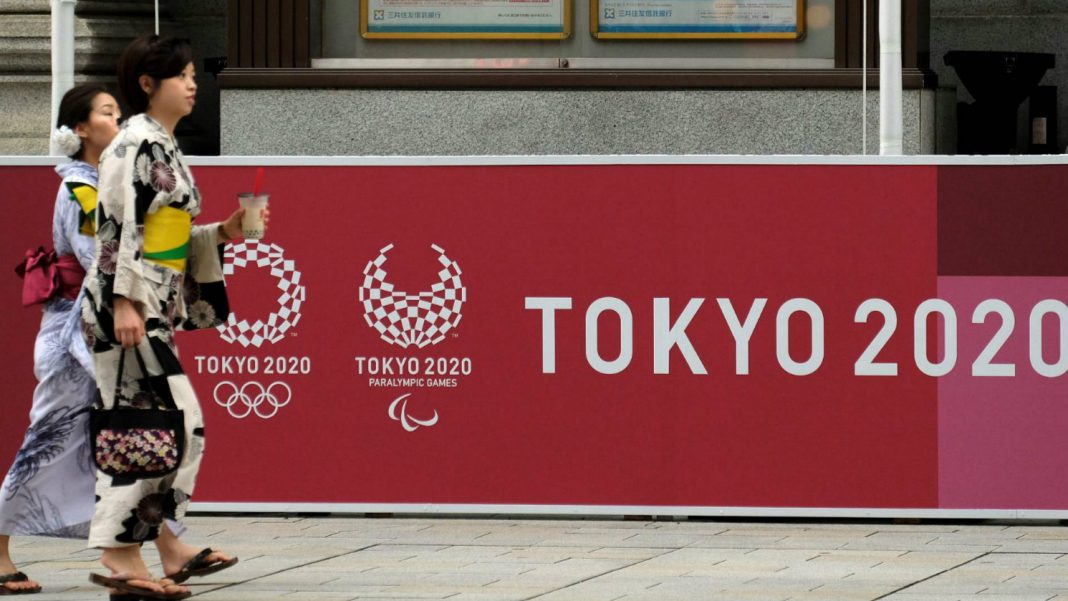 The running segment of the Elite Women’s Triathlon Olympic qualifier, held across the same course which will stage the event during the 2020 Tokyo Games, has been halved by organizers to five kilometers due to fears over extreme heat.

The race, which doubles as an Olympic test event, will start as scheduled at 7.30 am local time on Thursday but the running segment will be contested over only 5km as officials believe the conditions at the end will fall within “extreme levels,” the International Triathlon Union (ITU) said.

The swimming and cycling segments will remain the same after the ITU deemed the water quality and temperature in the Odaiba Park course to be within regulation.

With less than a year to go until the start of the Olympics, how athletes will cope with the extreme heat has been a key talking point.

Soaring temperatures have killed at least 57 people across Japan since late July, highlighting the possible health threat to athletes and fans.

Last weekend several athletes were treated for heatstroke at the 2019 World Rowing Junior Championships in Tokyo, another test event for the Olympics.

Novak Djokovic battled through a five-set thriller with Dominic Thiem to maintain his dominance at the Australian Open Sunday, claiming a record eighth title...

National Basketball Association (NBA) legend Kobe Bryant was killed at the age of 41 in a helicopter crash in Calabasas, California, about 40 miles...

The inaugural F1 eSports Series China Championship Finals were held recently in Shanghai. F1 eSports has been getting more and more popular lately and...
Load more

The running segment of the Elite Women's Triathlon Olympic qualifier, held across the same course which...